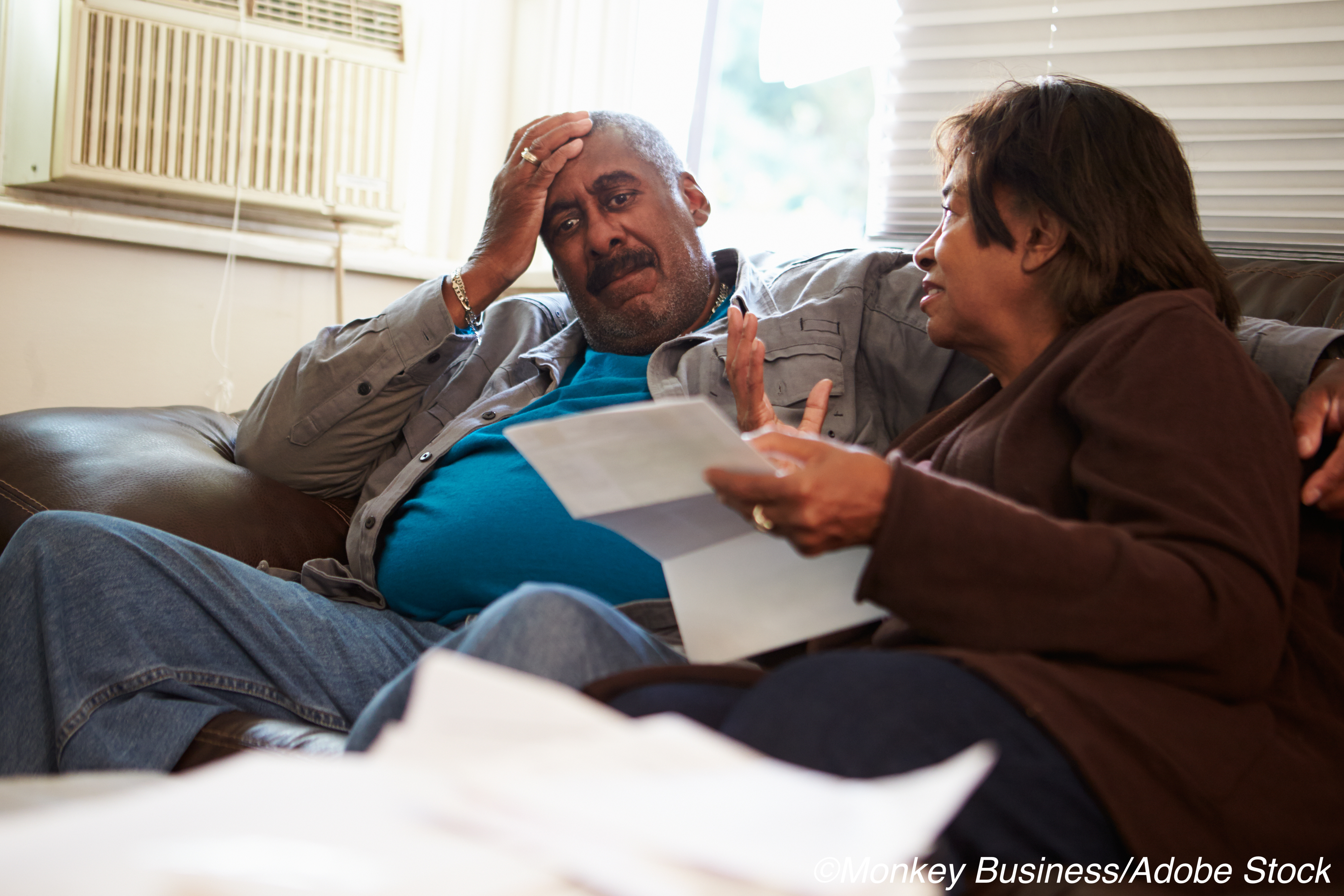 Rural patients tended to be sicker, with more comorbidities

Among patients with COPD, minority race and poverty appeared to be bigger barriers to adequate medical care than living in a rural community, according to findings from a nationwide study of urban-rural healthcare disparities among patients with the pulmonary disease.

The analysis of 2018 data from the CDC’s national health survey Behavioral Risk Factor Surveillance System, was conducted to explore inequalities in health and healthcare among patients with COPD across the urban-rural divide nationwide, and income and racial disparities on each side of the divide.

Compared to people with COPD living in urban areas, those living in rural areas tended to be sicker with more comorbidities like heart disease and diabetes.

However, the survey data suggested that racial and economic disparities in access to care among patients with COPD are larger than rural/urban disparities.

The study findings were published online, and they are scheduled to be presented early in August at the virtual, international conference of the American Thoracic Society, ATS 2000.

“People living in rural areas tend to have worse respiratory health overall,” Gaffney said. “There are multiple reasons for this, but economic barriers to care are among the biggest.”

The analysis of the 2018 national survey data included people with COPD who were age 40 years or older.

COPD prevalence was higher in rural (8.6%) than urban areas (5.4%). Compared to those in urban counties, rural residents with COPD were more likely to be male, white, low income, and current smokers.

In rural areas, 37.2% of black COPD patients and 45.7% of Hispanic patients were inadequately insured, compared to 20.6% of white ones.

Poorer COPD patients had worse access to care in multiple domains than wealthier patients in both rural and urban counties.

“The fact that people weren’t getting the care they needed because they couldn’t afford it was a problem in rural and urban areas,” Gaffney said, adding that expanding healthcare access to address the problem of not having health insurance or being under insured could address the economic and racial disparities faced by patients with COPD.

A separate study presented at ATS 2020 examined a novel way to address one of the biggest disparities among insured and uninsured patients in the treatment of COPD — pulmonary rehabilitation.

Lead researcher Negin Hajizadeh, MD, of Hofstra Northwell School of Medicine, Manhasset, New York, and colleagues noted that while pulmonary rehabilitation has been shown to be highly beneficial for patients with COPD, only a very small percentage (<10%) of patients who could benefit get it.

“This disparity is even more pronounced in African American and Hispanic patients,” they noted.

The researchers examined whether referral to a telehealth delivered pulmonary rehabilitation program was associated with better outcomes among Hispanic and Black patients hospitalized for COPD exacerbations.

The TelePR group received an ergonomic bike, Wi-Fi linked tablet computer, and vital-sign monitoring equipment. Qualitative interviews were conducted with 39 participants at the end of the study for implementation feedback and quantitative data was analyzed using various method.

TelePR participants were 2.4 times more likely to experience all-cause readmissions (OR 2.91, 95% CI, 1.53-5.53; TelePR P=0.001) and significant improvements were reported among the group in symptoms, fatigue and functional capacity.

These changes were not seen in the SPR arm although the researchers noted that sample sizes were small.

Qualitative analysis revealed that patients rated high levels of satisfaction and acceptability for TelePR and SPR. Adherence rates were similar (TelePR 59% of sessions vs SPR 63%).

The most common barrier to pulmonary rehabilitation despite referral was obtaining medical clearances and comorbidity-associated conflicting appointments.