The announcement comes a week ahead of a crucial by-election for Morrison’s ruling Liberal-National coalition, and the money will go to Headspace, a government youth group that runs 107 centers across Australia.

“I want to ensure we give hope to young people … who are struggling with mental health,” Morrison told reporters.

The funds add to A$95.7 million the centers already receive from the government each year. Most of the sum will go toward services and adding staff, with A$12.8 million earmarked for online counseling and treatment programs.

“Headspace isn’t just about getting counseling services,” Morrison said. “It’s everything from helping young people get a job to supporting their physical activity to improving their relationships. It is dealing with the whole person.”

About 560,000 children and adolescents are estimated to have mental illness, with one in four young Australians suffering it in any given year, government data shows.

The investment in Australia’s mental health will reach $4.7 billion this year alone, Morrison’s office said in a statement. Hockey sticks, sturgeons and skis: how much is enough physical distance? 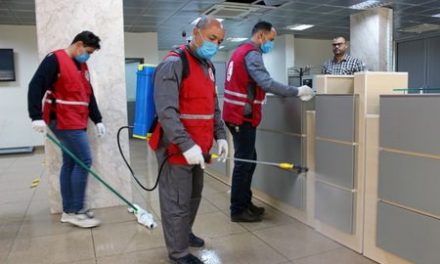