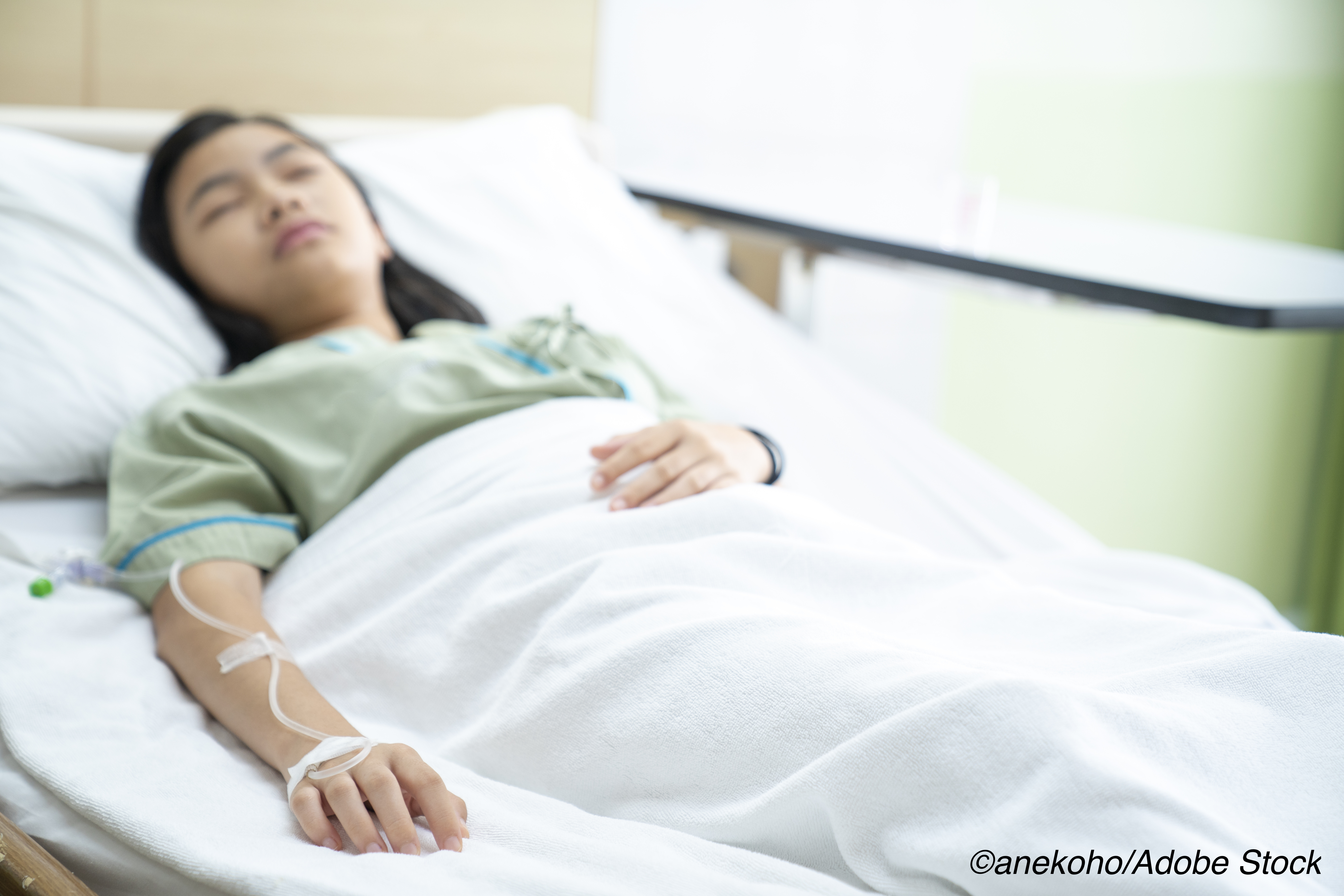 Findings from the Acute Kidney Injury, Renal Angina, and Epidemiology (AWARE) study showed a pediatric AKI incidence of 0.7 cases per 1,000 person years over an 8-year period, with two-thirds of those cases not associated with an ICU stay and more than 50% of unresolved AKI episodes not receiving early outpatient follow-up kidney function testing.

Research has shown that AKI is fairly common among critically ill children, occurring in up to 1 out of every 4 children admitted to ICUs. Furthermore, they can lead to serious short- and long-term outcomes. such as increased mortality, and chronic kidney disease.

“Given AKI can be associated with both adverse short- and longer-term outcomes in children, earlier detection and systematic follow-up (particularly after an episode of severe AKI) may offer opportunities to improve clinical outcomes in this at-risk population,” observed Parikh and colleagues. Therefore, in this study their objective was to examine the incidence of hospitalized AKI in children in both critical and non-critical care settings, as well as the rates of follow-up kidney function monitoring after AKI hospitalization.

Children with AKI were more likely to have a diagnosis related to kidney disease, metabolic disease, cancer, and infectious disease, and were less likely to be hospitalized for respiratory disease, musculoskeletal disease, and pregnancy. They also had higher risks of in-hospital death and longer hospital length of stay. Those patients with more severe AKI were younger, tended to be female, and were more likely be hospitalized with a kidney-, infectious disease-, or blood disorder-related diagnosis. They also had longer hospital length of stays and a higher risk of inpatient and 30-day all-cause death.

Parikh and his colleagues identified 3,582 hospitalizations with AKI (7.4% of all hospitalizations), affecting 3,171 children (0.2% of the pediatric population) during the course of the study. They found that the age- and sex-adjusted incidence of hospitalized AKI averaged 0.70 cases per 1,000 per years across the study period, without changing significantly over time (0.64 cases per 1,000 years in 2008 to 0.75 cases in 2016).

The authors also found that about two-thirds of AKI episodes (66.7%) were not associated with an ICU stay, and among these 17.7% were classified as severe. “[U]p to nearly 1 in 5 cases of potentially undetected AKI were of presumed high AKI severity and may reflect a need for increased surveillance in selected hospitalized children,” Parikh and his colleagues noted. “Further studies are necessary to determine any differences in etiology or outcomes of severe AKI episodes among non–critically ill patients.”

Of the hospitalizations with AKI, 26.0% were discharged with consensus serum creatinine (SCr) that returned to baseline, while 28.2% had elevated SCr on discharge. And while 30-day follow-up testing was higher among severe, confirmed unresolved AKIs compared to severe resolved AKIs (45.7% to 33.0%), this still resulted in more than half (54.3%) confirmed, unresolved Stage 2 or 3 AKI episodes not having outpatient follow-up SCr testing within 30 days of discharge.

In a commentary accompanying the study, Vikas R. Dharnidharka, MD, MPH, School of Medicine, Washington University in St Louis and St Louis Children’s Hospital, St Louis, Missouri, and colleagues, called the data on post discharge SCr testing, particularly the low-rate of follow-up, one of the most important findings of the study.

’The cumulative results by Parikh et al reveal a need for greater awareness of an AKI diagnosis in hospitalized children plus increased attention to the need for follow-up, at least in stage 2 and stage 3 AKI cases,” wrote Dharnidharka and colleagues.

None of the authors cited in this article disclosed any relevant relationships.