Azathioprine and Risk of Acute Pancreatitis in Children with IBD

Inflammatory bowel disease (IBD) is a collective term used for two conditions: Crohn’s disease and ulcerative colitis. Azathioprine is an immunosuppressive medication used to treat Crohn’s disease and ulcerative colitis. Several studies have shown that the use of azathioprine may be associated with an increased risk of acute pancreatitis, a sudden inflammation of the pancreas. The objective of this study is to evaluate the association between the use of azathioprine and the risk of acute pancreatitis in children with IBD.

This nationwide cohort study included a total of 22,724 patients aged 19 years or more with IBD during the study period, who were either using (n=3,574) or not using ((n=18,700)) azathioprine. The primary outcome of the study was incident acute pancreatitis occurring in 90 days following treatment initiation.

The research concluded that the use of azathioprine was associated with an increased risk of acute pancreatitis in children and adolescents with IBD. Chlamydia, Gonorrhea Rates Up Among Young Women in the U.S. 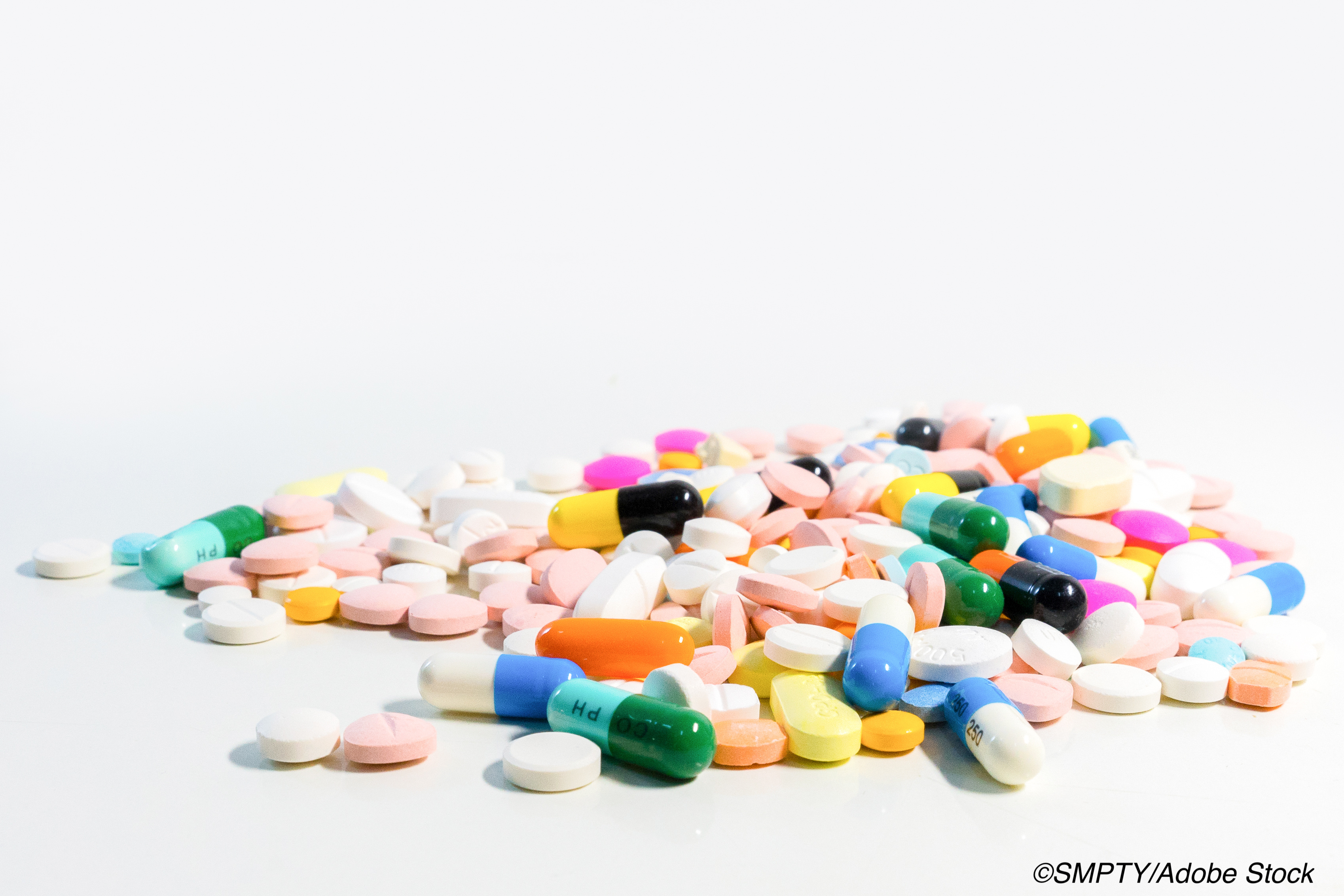