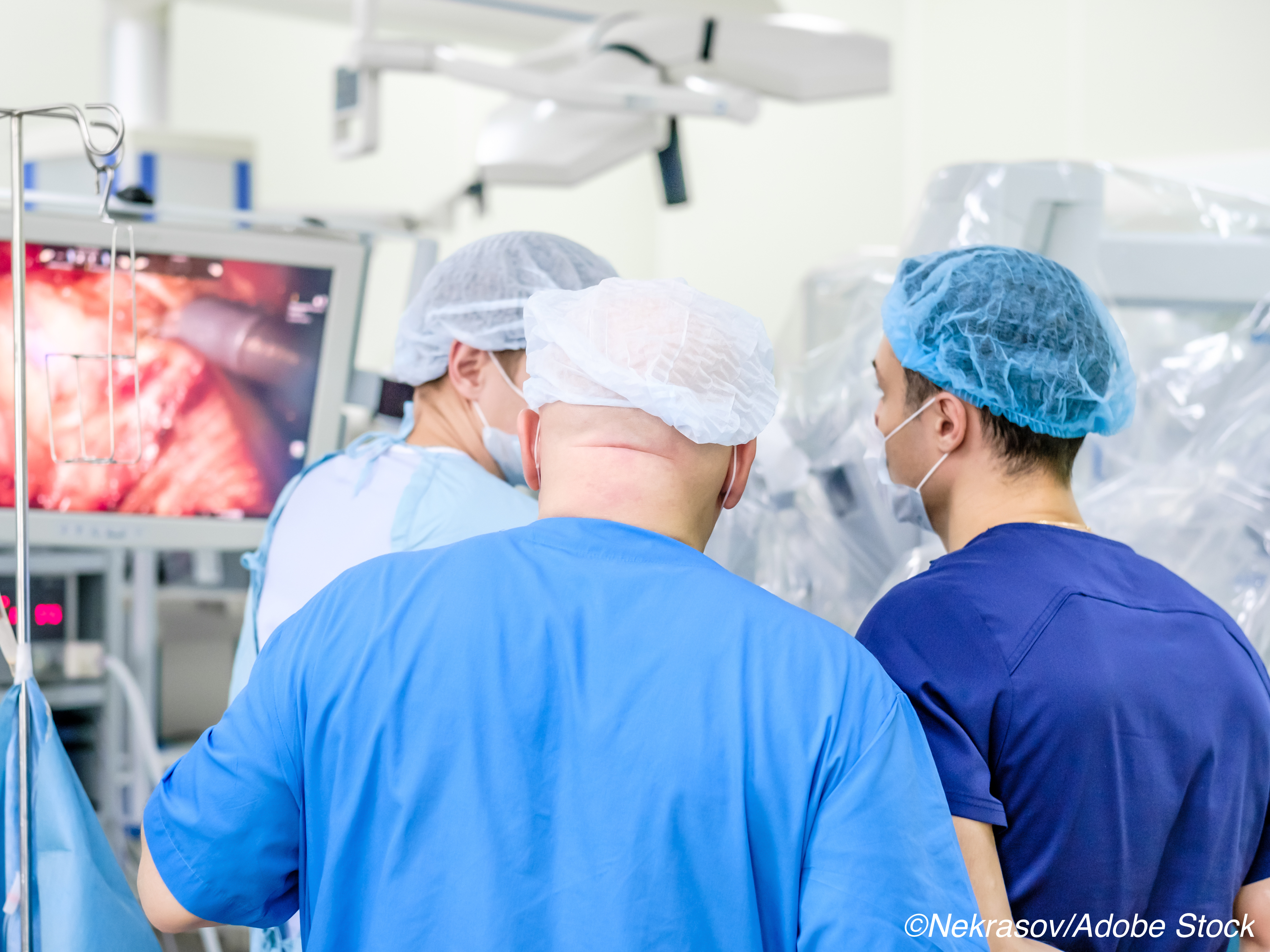 But a history of obesity shortens life expectancy

Researchers who followed more than 2,000 bariatric surgery patients for a median of 24 years confirmed that the weight loss surgery can add years to life.

This latest report follows a landmark 2007 report from the Swedish Obesity Study (SOS) that confirmed a survival benefit for bariatric surgery.

“After an additional 13 years of follow-up, we now report that the difference in mortality persisted and that bariatric surgery was associated with a lower risk of death from both cardiovascular diseases and cancer. In addition, we show that life expectancy among patients with obesity who were given usual care was approximately 8 years shorter than in the general population, and this difference was decreased by bariatric surgery, which was associated with life expectancy that was approximately 3 years longer than that associated with usual care,” wrote Lena M.S. Carlsson, MD, PhD of the Institutes of Medicine at the University of Gothenburg, Gothenburg, Sweden, and colleagues in The New England Journal of Medicine.

But the SOS also found that obesity has long lasting sequelae that bariatric surgery could not erase: the median life expectancy for the bariatric surgery patients was still 5.5 years shorter than that of the general population.

The SOS investigators reported outcomes for 2,007 obese participants in the surgery group and 2,040 obese patients in a control group. The researchers used 1,135 participants from the SOS reference study as a reference cohort, representing the general population.

“The inclusion criteria were an age between 37 and 60 years and a body-mass index (BMI, the weight in kilograms divided by square of the height in meters) of at least 34 for men and at least 38 for women,” they wrote.

Overall, the leading causes of death were cardiovascular disease and cancers, but there was some variation by treatment arm.

Obesity by itself is known to shorten life, and even after bariatric surgery participants had above-normal BMI, the authors noted. Additionally, more “frequent occurrence of alcoholism, suicide, and trauma and a larger number of related deaths have previously been observed among patients with obesity who undergo bariatric surgery than among those who do not undergo surgery. In the SOS study, we have found a higher risk of alcohol abuse, suicide and self-harm, and serious fall-related injuries among patients with obesity who have undergone bariatric surgery than among those who have not,” they wrote.

The investigators noted that the participants were not randomly assigned to surgery or control groups because, at the time the study was initiated, bariatric surgery was considered risky and thus ethical considerations were a factor in assignment, which is a limitation of the study. “Another limitation of the present study is that it included surgical techniques that are rarely used today,” they added. “However, the inclusion of older methods is difficult to avoid in studies with long follow-up periods. Our study is also limited by the age of the patients at inclusion. It is possible that the average gain in life expectancy would be greater in a younger study population than in the middle-aged cohort we have examined. However, our study shows that the benefit of bariatric surgery with respect to mortality persists in our aging cohort.”

Lena Carlsson reported receiving consulting fees from Johnson & Johnson Healthcare Systems and grant support, paid to her institution, from the Novo Nordisk Foundation, and Björn Carlsson reported being employed by and owning stock in AstraZeneca.

No other potential conflict of interest relevant to this article was reported.