What Is the Best Way to Die?

A couple of recent articles about dying by well-known physician-authors attracted a lot of media attention.

In October 2014, 57-year-old Ezekiel J. Emanuel, writing in The Atlantic, gave a number of reasons why he hoped he would die at the age of 75.

He said by then he “will have lived a complete life.” His kids will all be on their own and have had their own children. He doesn’t want to be “feeble, ineffectual, even pathetic.”

An anecdote about his own 77-year-old father’s heart attack and bypass surgery described how the man swims, reads newspapers, lives independently with his wife, and is happy. I think many of us would take that scenario if offered to us when we reach that age.

But Emanuel was concerned because his father is “sluggish” and not living “a vibrant life.”

Emanuel isn’t just worried about becoming sluggish; he’s worried about thinking more slowly and losing his creativity. He goes on and on in this vein.

He said he will not commit suicide, but he will stop trying to prolong his life with screening tests [although many would argue that omitting screening tests might actually prolong one’s life] and would not have a cardiac stress test, a pacemaker, or an implantable defibrillator. He said he would even refuse a flu shot and would not accept treatment should he develop cancer.

This segues nicely into the second article, “Dying of cancer is the best death” by Richard Smith, a former editor of the BMJ.

His premise is that the choice of most people—sudden-death—is fine for the decedent but difficult for the survivors. There may have been unsettled relationships and affairs left in disorder.

He favors cancer because it gives people a chance to say goodbye, reflect on life, and check items off their bucket lists.

He thinks this idyllic cancer death is easily achievable with “love, morphine, and whiskey.”

Two people I’ve known for a long time, both younger than I, died of cancer within the last 3 weeks. One had a particularly painful death from bone metastases, and the other gradually dwindled from the overwhelming effects of a widespread cancer. In neither case did love, morphine, and whiskey seem to help.

Nor was it any less tragic or sad. No one who was close to the two dying men thought they died “good deaths.”

What should we make of Drs. Emanuel and Smith? Have they gone off the deep end? Did they really mean what they said?

There’s one other possibility. Dr. Emanuel’s article attracted 4094 comments, and Dr. Smith’s has 171.

Maybe they are just erudite trolls. If so, they got me too.

By the Numbers: High LDL Cholesterol 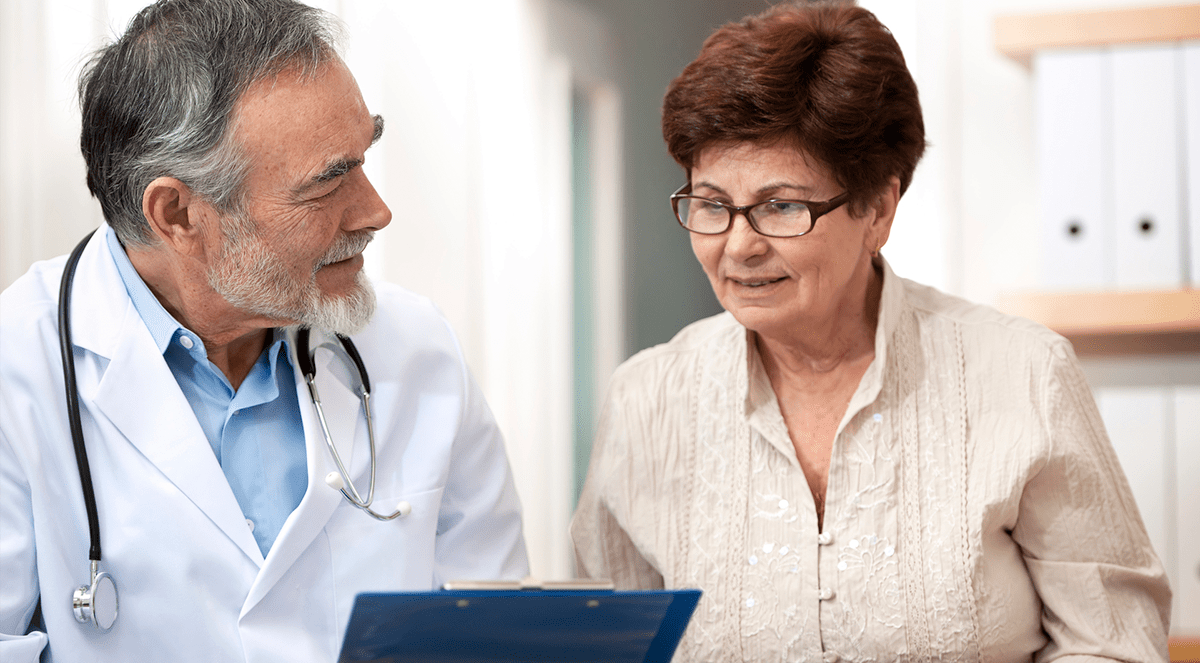