Bill Would Raise U.S. Legal Age to Buy Tobacco to 21 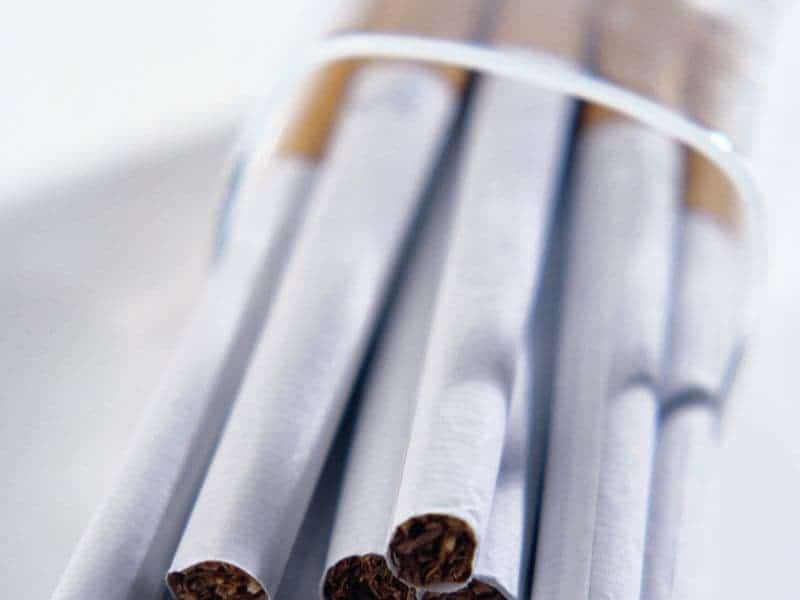 TUESDAY, May 21, 2019 (HealthDay News) — A bill to raise the minimum age for buying any type of tobacco product, including electronic cigarettes, from 18 to 21 years was introduced Monday by Senate Majority Leader Mitch McConnell.

The proposed bipartisan legislation comes at a time when soaring underage use of e-cigarettes has health experts alarmed, the Associated Press reported. The bill was cosponsored by Sen. Tim Kaine, D-Va. Fourteen states have enacted laws raising the minimum age for tobacco sales to 21 years, according to the antismoking Campaign for Tobacco-Free Kids. Similar action has been taken by 470 municipalities.

A recent federal government survey found that one in five U.S. high school students reported using e-cigarettes the previous month. Most e-cigarettes contain highly addictive nicotine, which can harm young people’s brain development and may increase their risk for smoking cigarettes later in life, according to the U.S. Centers for Disease Control and Prevention.

The American Cancer Society advocacy organization, the Cancer Action Network, said the bill is a “welcome indication that Congress is taking the alarming crisis of increased youth tobacco use seriously and is committed to taking action,” the AP reported. But it warned against including amendments that could override stronger restrictions by states and municipalities, exempt some young people, or exclude certain products. Sling, PT May Be OK for Two-Part Proximal Humerus Fractures