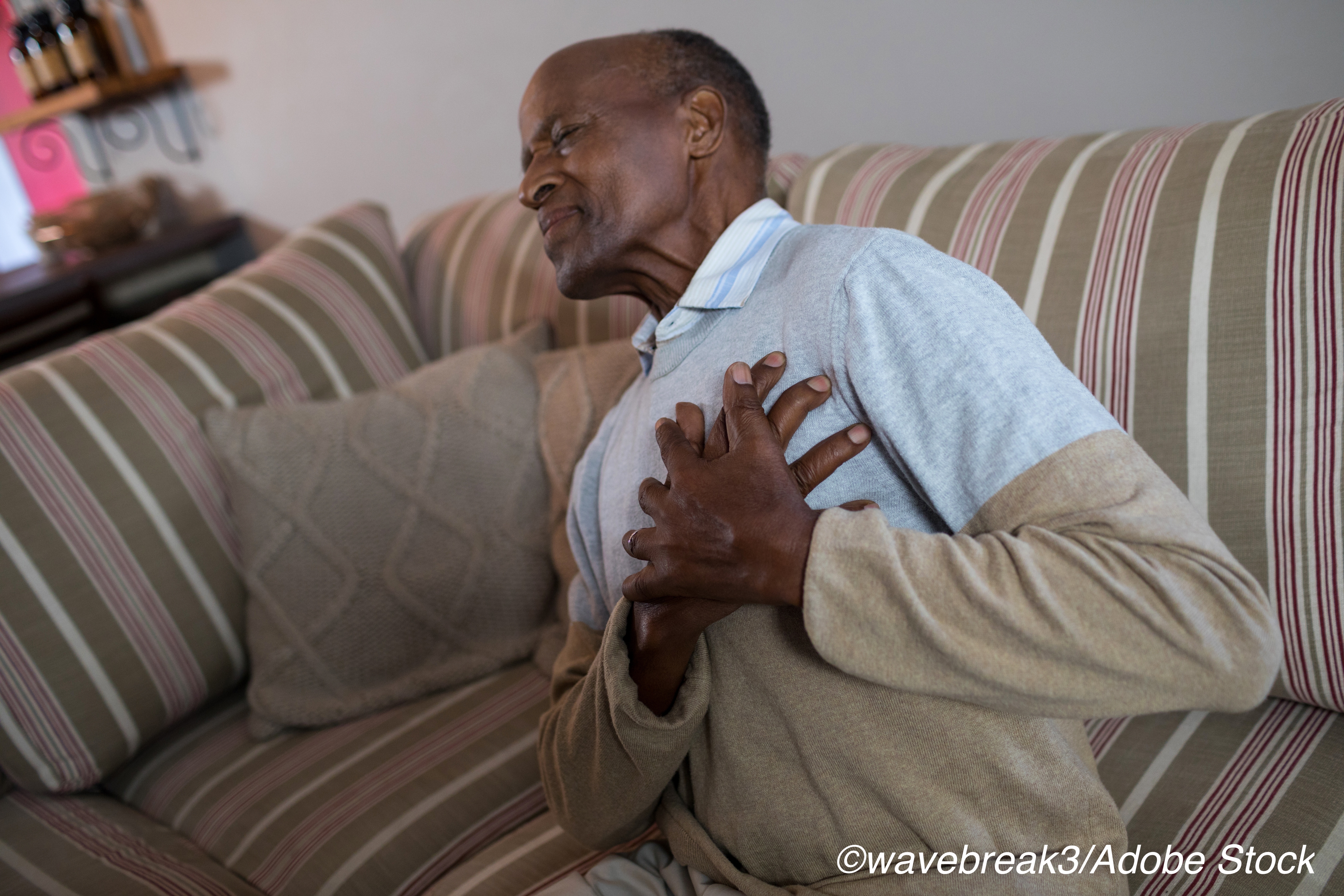 Racial disparities in cardiovascular disease outcomes have been recognized for 3 decades, with numerous studies showing Black patients to have lower rates of coronary revascularization and higher cardiovascular mortality compared to whites, even after controlling for socioeconomic and other factors that impact these outcomes.

But these studies had significant limitations — including reliance on registry data and single-center design — and the impact of race and ethnicity on cardiovascular outcomes remains the subject of debate.

Their findings were published in the journal JACC: Cardiovascular Interventions.

Baseline characteristics differed among the groups, with Black and Hispanic participants more likely to be female, with higher BMIs and a higher prevalence of diabetes and hypertension.

Golomb and colleagues noted that this observed increase “may be explained by differences that are not fully captured in traditional cardiovascular risk factor assessment, including socioeconomic differences and education, treatment compliance rates and yet-to-be-elucidated genetic differences and/or other factors.”

In an accompanying editorial, Michael Nanna, MD, and Eric D. Peterson, MD, of the Duke University School of Medicine, Durham, North Carolina, wrote that while the study addresses some of the limitations of prior trials assessing racial differences in CVD outcomes, it had limitations of its own.

“Those enrolled in RCTs are typically healthier, receive better care, and as a result, have better outcomes than those in the community,” they wrote. “The trials also enrolled a low proportion of Black patients, which increases the risk of selection bias. Additionally, the trials classified those of Hispanic ethnicity as a separate race category, which is not consistent with current standards.”

Despite these limitations, the editorial writers noted that “the bottom-line conclusions from the Golomb et al. analyses are strikingly similar to those from multiple studies conducted over the past several decades.”

Nanna and Peterson wrote that the study should be viewed “as part of a broader and consistent message of widespread racial disparities in America.”

“The most recent example can be found in the current news headlines, where Black patients have dramatically higher risk for Covid-19 infection and death relative to whites,” they wrote. “Although less well studied to date, the underlying causes for these differences in the Covid-19 pandemic are likely to mirror those in the CVD disparities published reports.”

They concluded that the study by Golomb and colleagues “remind us just how large the racial gaps in CVD care and outcomes continue to be.”

“Yet, rather than merely observe these differences over and over again for the next 30 years, there is an urgent need for action to address these, both locally and nationally. The recent unfortunate death of George Floyd has helped awaken the nation’s consciousness to urgently address longstanding racial injustice.

“The medical profession too should seize this moment and find ways of reversing racial disparities in health and healthcare. Talking is no longer enough; it is our responsibility to finally deliver effective solutions.”

Funding for this study was provided by Abbott Laboratories.