Researchers Discover Breakthrough in Understanding the Origin of the Aging Process Researchers at the Institute of Molecular Biology (IMB) in Mainz have made a breakthrough in understanding the origin of the aging process. They have identified that genes belonging to a process called autophagy, which is one of the cells most critical survival processes, promote health and fitness in young worms but drive the process of aging later in life. This research published in the journal Genes & Development gives some of the first clear evidence for how the aging process arises as a quirk of evolution. These findings may also have broader implications for the treatment of neurodegenerative disorders such as Alzheimer’s, Parkinson’s, and Huntington’s disease where autophagy is implicated. The researchers show that by promoting longevity through shutting down autophagy in old worms there is a strong improvement in neuronal and subsequent whole body health.

Getting old is something that happens to everyone and nearly every species on this planet, but the question is: should it? In a recent publication in the journal Genes & Development titled “Neuronal inhibition of the autophagy nucleation complex extends lifespan in post-reproductive C. elegans,” Dr. Holger Richly’s lab at IMB has found some of the first genetic evidence that may put this question to rest.

Richly and his team were able to track the source of the pro longevity signals to a specific tissue, namely the neurons. By inactivating autophagy in the neurons of old worms they were not only able to prolong the worms life but they increased the total health of the worms dramatically. “Imagine reaching the halfway point in your life and getting a drug that leaves you as fit and mobile as someone half your age and you even live longer — that is what it is like for the worms,” said Thomas Wilhelm. “We turn autophagy off only in one tissue and the whole animal gets a boost. The neurons are much healthier in the treated worms and we think this keeps the muscles and the rest of the body in good shape. The net result is a 50 percent extension of life.” 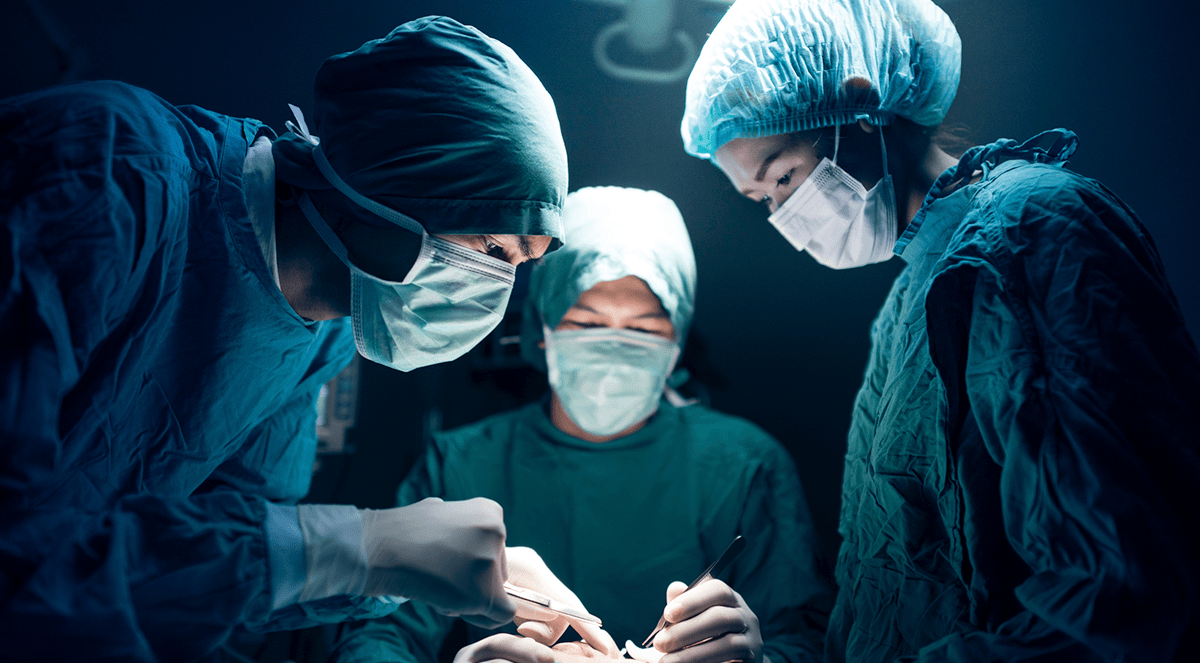