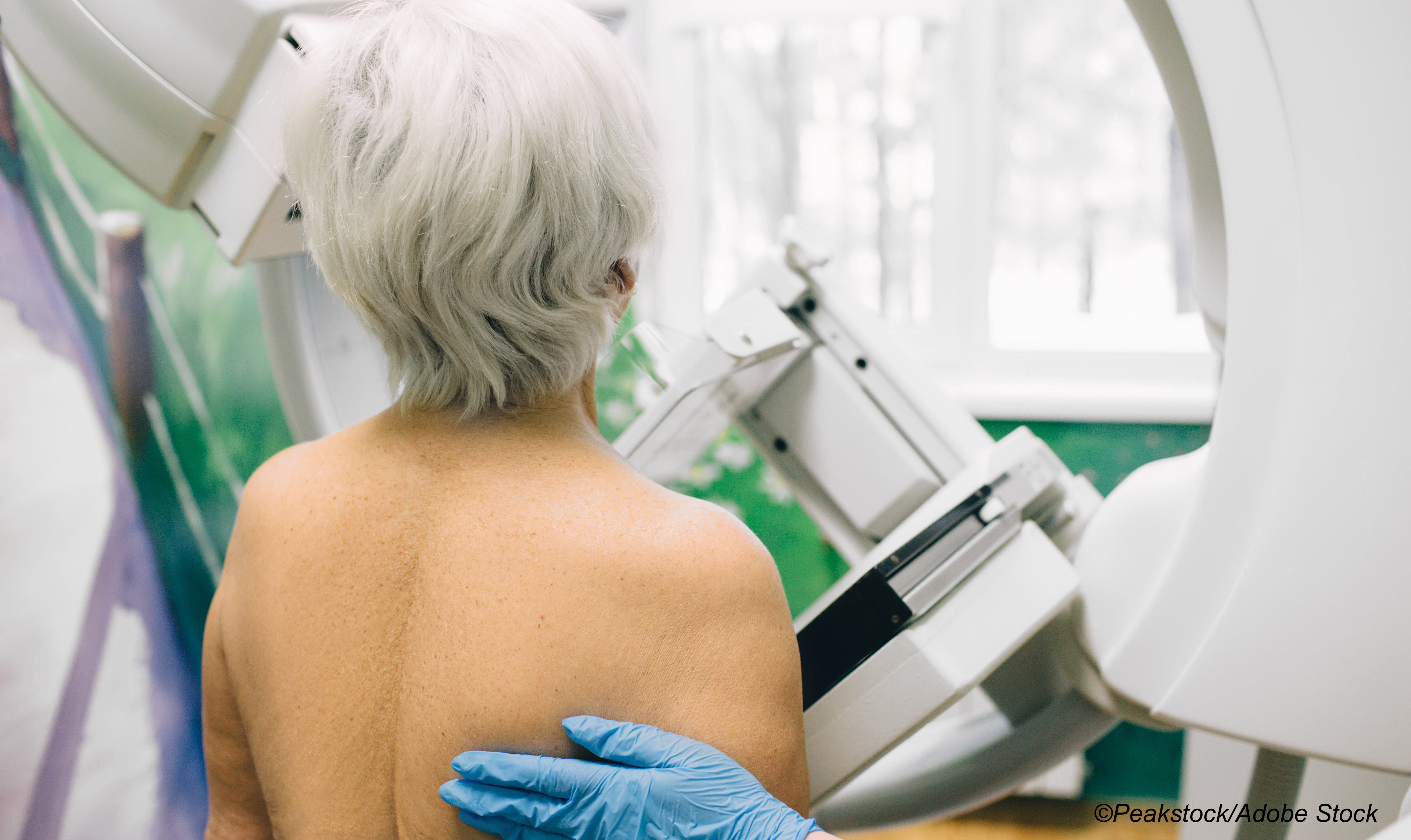 Researchers from the Breast Cancer Surveillance Consortium have found an association between breast density and the risk of invasive breast cancer in women aged 65 years and older, and recommended that clinicians take both breast density and life expectancy into consideration when reviewing the benefit/risk ratio of continued screening mammography in these women.

Their results are published in JAMA Network Open.

Baithwaite and colleagues concluded, “In this cohort study, we observed an association between increased density as categorized by the BI-RADS and an increased risk of invasive breast cancer, but low breast density (i.e., fatty breasts) was associated with a decreased risk of invasive breast cancer across age groups. The positive associations found in this study between breast density and breast cancer among women aged 75 years or older suggest that breast density and life expectancy should be considered together when discussing the potential benefits and harms of continued screening mammography in this population.”

“To my knowledge, few publications and no randomized clinical trials have addressed the potential benefits of screening mammography in women older than 75 years. Furthermore, organizational guidelines regarding the appropriate upper age limit for screening, if any, vary. Similarly, breast density is increasingly the subject of research in younger women, but very few studies address the risk of breast cancer due to breast density in older women. This timely work by Advani et al highlights the intersection of these 2 subjects, which have garnered considerable lay public, health policy, and academic interest in the past several years,” noted Catherine M. Tuite, MD, of ChristianaCare Helen F. Graham Cancer Center and Research Institute, Newark, Delaware, in an invited commentary.

She noted that this study from Braithwaite et al adds to previous research, and that in older women, the sensitivity and specificity of screening mammography improves, and that studies have shown that the benefits of screening in older women seems to outweigh the risks until age 90 years.

“Breast density and age are only a few of the many factors currently under investigation in the drive toward risk-based or personalized breast cancer screening. We must remain cautious in the application of restrictive screening for women of any age with supposedly lower than average risk, because most breast cancers are still diagnosed in women of all ages with no previously identified major risk factors. Ultimately, the decision of when to stop screening is personal, and each woman deserves the agency to weigh her own wishes, values, and life experiences with an accurate and unbiased discussion of risks and benefits of screening mammography in making that decision,” Tuite concluded.

Study limitations include a reliance on BI-RADS breast density measurements—which have only moderate interobserver agreement—rather than quantitative measures, and the use of self-reported height and weight.

This study was supported by grants from the National Cancer Institute (NCI), National Institutes of Health and the Breast Cancer Surveillance Consortium, with funding from the NCI. Cancer and vital status data collection was supported in part by several state public health departments and cancer registries.

Braithwaite reported receiving grants from the NCI, NIH during the conduct of the study.