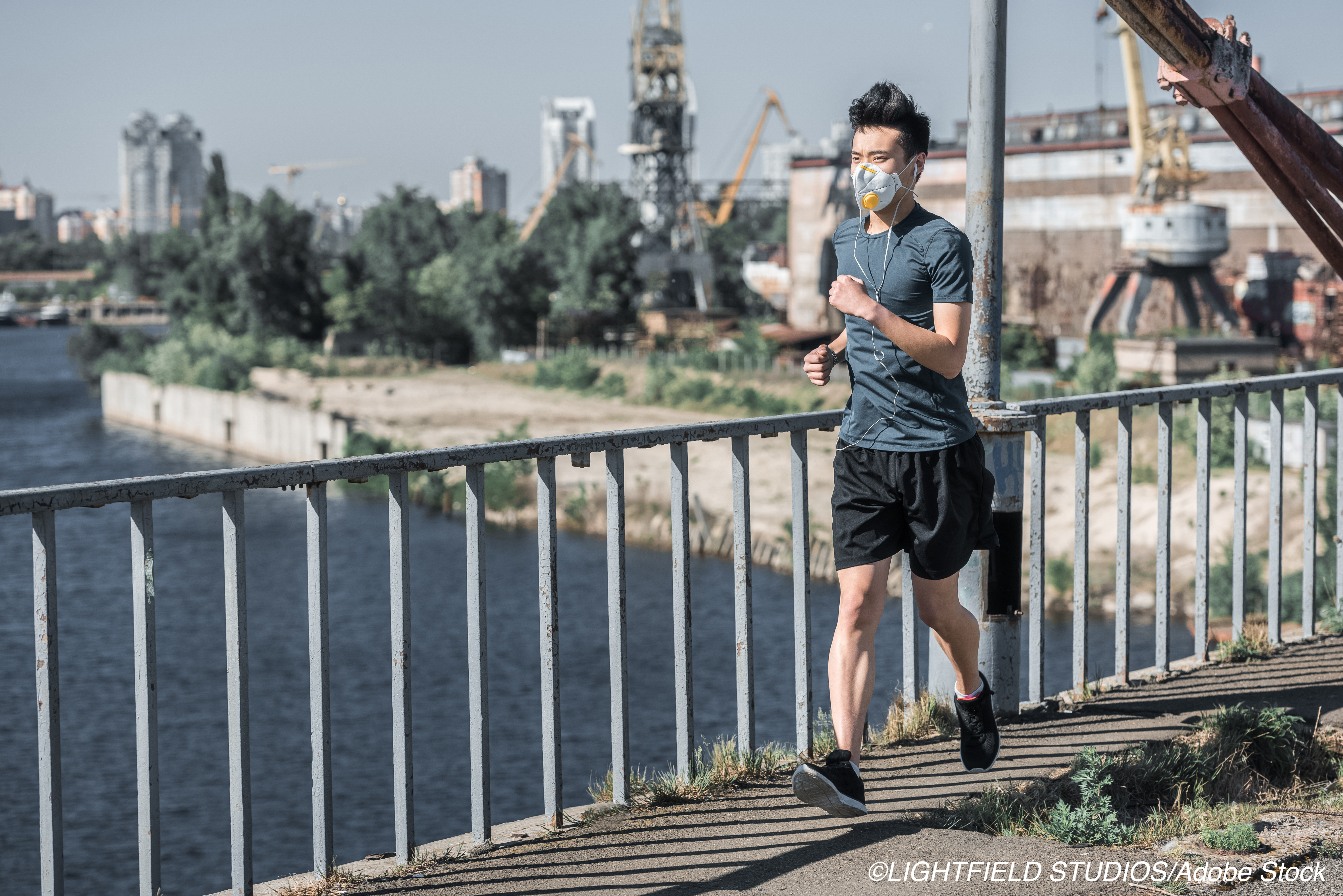 Engaging in prolonged and strenuous exercise on days when air pollution levels were high appeared to be detrimental to heart health in young adults in a real-world, population study from South Korea.

Among study participants exposed to high levels of PM 2.5 air pollution, those who increased their exercise dramatically between two screening periods conducted several years apart had a 33% increased risk of CVD compared to those who were physically inactive or did not increase their exercise.

“Until now, there has been little information on the trade-off between the cardiovascular health benefits of physical activity and the potential harmful effects of increased exposure to air pollution during outdoor physical activity,” wrote researcher Seong Rae Kim, of Seoul National University College of Medicine, and colleagues in the European Heart Journal.

In a press statement, Kim added that reducing air pollution could “maximize the health benefits of exercising in young adults.”

“These are people who tend to engage in physical activity more than other age groups while their physical ability is at its best,” Kim said. “If air quality is not improved this could result in the incidence of cardiovascular diseases actually increasing despite the health benefits gained from exercise.”

The researchers studied National Health Insurance Service (NHIS) of South Korea data on 1.47 million young adults (age 20-39 years) without a prior history of cardiovascular disease who underwent two consecutive biennial health examinations during the first (2009 and 2010) and second (2011 and 2012) health screening periods. Participants were followed from the years 2013 through the end of 2018.

Air pollution exposure was estimated by the annual average cumulative level of particulate matter, while physical activity was calculated as minutes of metabolic equivalent tasks per week (MET-min/week) based on the two consecutive health examinations from 2009 to 2012 and taking into count exercise frequency, intensity, and duration.

“We found a significant effect modification of the association between changes in physical activity and CVD risk by the level of exposure to PM2.5 or PM10,” the researchers wrote.

Study limitations cited by the researchers included the lack of specific information on whether exercise was conducted inside or outside, but they noted that studies in South Korea show that most physical activity occurs outdoors.

Funding for this research was provided by the Korea Centers for Disease Control and Prevention and the Korea Safety Health Environment Foundation.

The researchers declared no relevant conflicts related to this study.