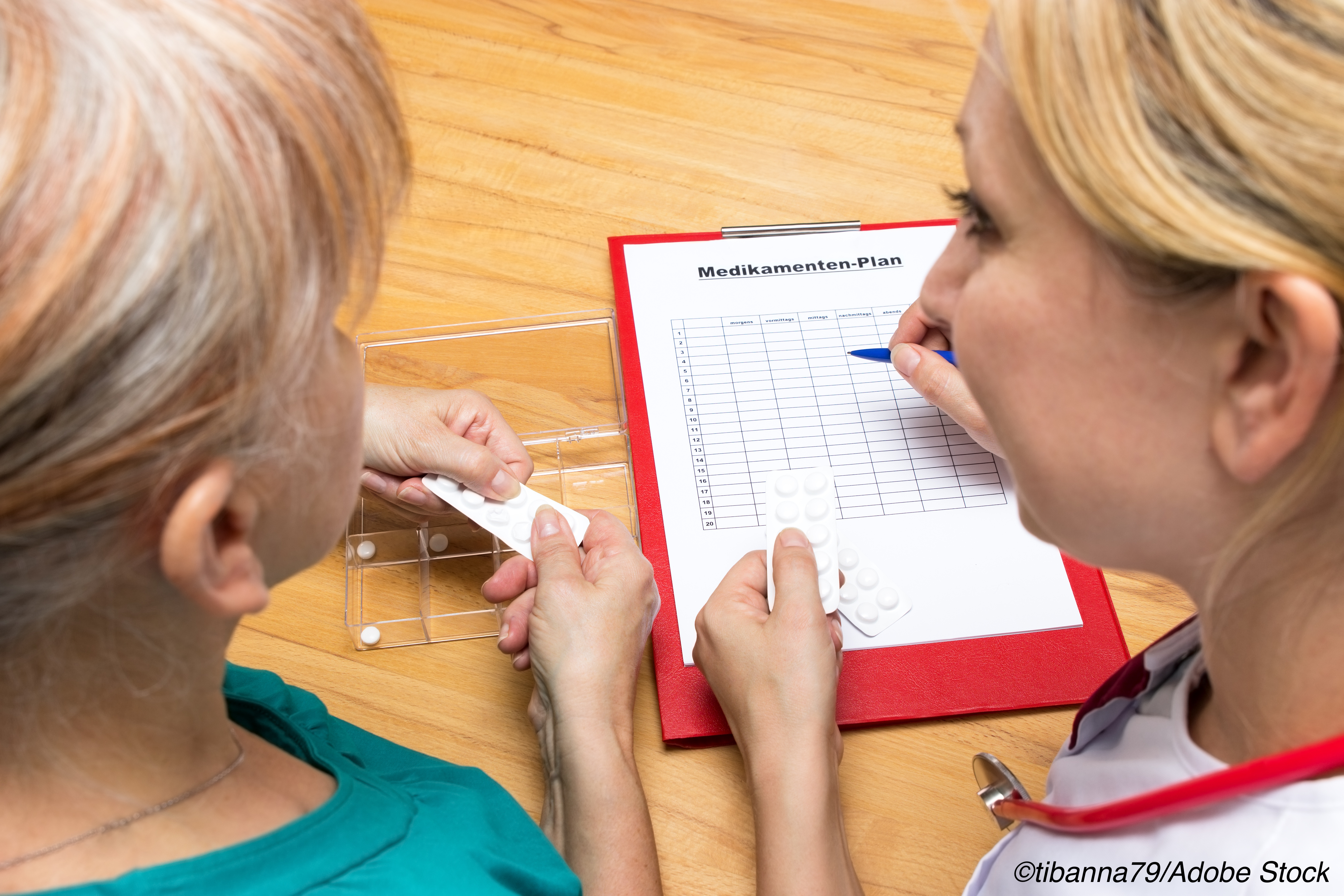 Financial incentives do not translate into long term results

Adherence to statin therapy cannot be bought, a randomized clinical trial found. After 12 months, there were no significant differences in low-density lipoprotein cholesterol (LDL-C) between patients who received financial incentives to take statins for 6 months and those who did not.

Six-month adherence to taking statins was better among people who received financial incentives, but this did not translate into longer-term results — namely, changes in LDL-C levels from baseline to 12 months, the primary outcome — that were different between intervention and control groups, reported Iwan Barankay, PhD, of University of Pennsylvania in Philadelphia, and colleagues in JAMA Network Open.

“Different financial incentives improved measured statin adherence but not LDL-C levels,” they wrote. “Although adherence was a secondary outcome here, and electronic pill bottle data are an improvement over self-reported adherence data or medication refill rates, our study reinforces the imperative to go beyond adherence and instead focus, as was done in this trial, on the health outcomes or validated surrogate outcomes of primary interest.”

There are more questions than answers in the study, noted Hayden Bosworth, PhD, of the Veterans Affairs Medical Center in Durham, North Carolina, in an accompanying editorial.

“Additional questions that may require further attention is the issue of delayed gratification,” Bosworth wrote. “Use of cholesterol as a focus is appropriate in the sense that individuals do not experience direct benefits from taking the medications, but on the other hand, it tends to be challenging to encourage an individual to adhere to a treatment with a long delay in gratification and subsequent long-term risk reduction.”

Prescribed medication nonadherence is common — as many as half of those with chronic disease deviate from their prescription — which affects both health outcomes and costs. A 2017 CDC review of nonadherence outlined intentional and unintentional patient factors including complex regimens, financial issues, beliefs about medication and disease, and side effects, as well as provider factors, including limited coordination of care and ineffective communication.

Barankay and colleagues conducted a four-group trial between August 2013 and July 2018, including 805 adults with elevated risk of cardiovascular disease, poor LDL-C control, and evidence of imperfect adherence to statin medication. Participants were recruited from employees at four companies served by a large national pharmacy benefits manager, beneficiaries of a large health plan, and the University of Pennsylvania Health System.

Over the 6-month intervention period, all participants received daily reminders and had an electronic pill bottle that tracked compliance based on bottle opening, with those in the three intervention groups paid to do so.

Intervention and control participants had similar, salutary changes in LDL-C in the trial, the authors noted.

“Given that eligibility relied on suboptimal LDL-C levels recently measured in usual care, clinicians may already have been active in intensifying the dose or the type of statin and encouraging healthful behavior concurrent with the trial,” they wrote. “Mean reversion can also explain some of the LDL-C improvement.”

“Taken together, these observations suggest that although financial incentives did not reduce LDL-C levels in this population of patients, financial incentives could still be a useful intervention for patients with lower degrees of health engagement who do not use or have access to primary care,” they added. “This is especially possible because the effect of statins on LDL-C reduction at the start of medication regimens is substantial and well-documented.”

Limitations of the study included missing 12 month LDL-C values for about 21% of participants. Findings are for long-term statin users with partial adherence, which may limit generalizability regarding how those with a new statin prescription or those without routine care might respond to a similar intervention.

This work was supported by CVS Health and a grant from the National Institutes of Health.