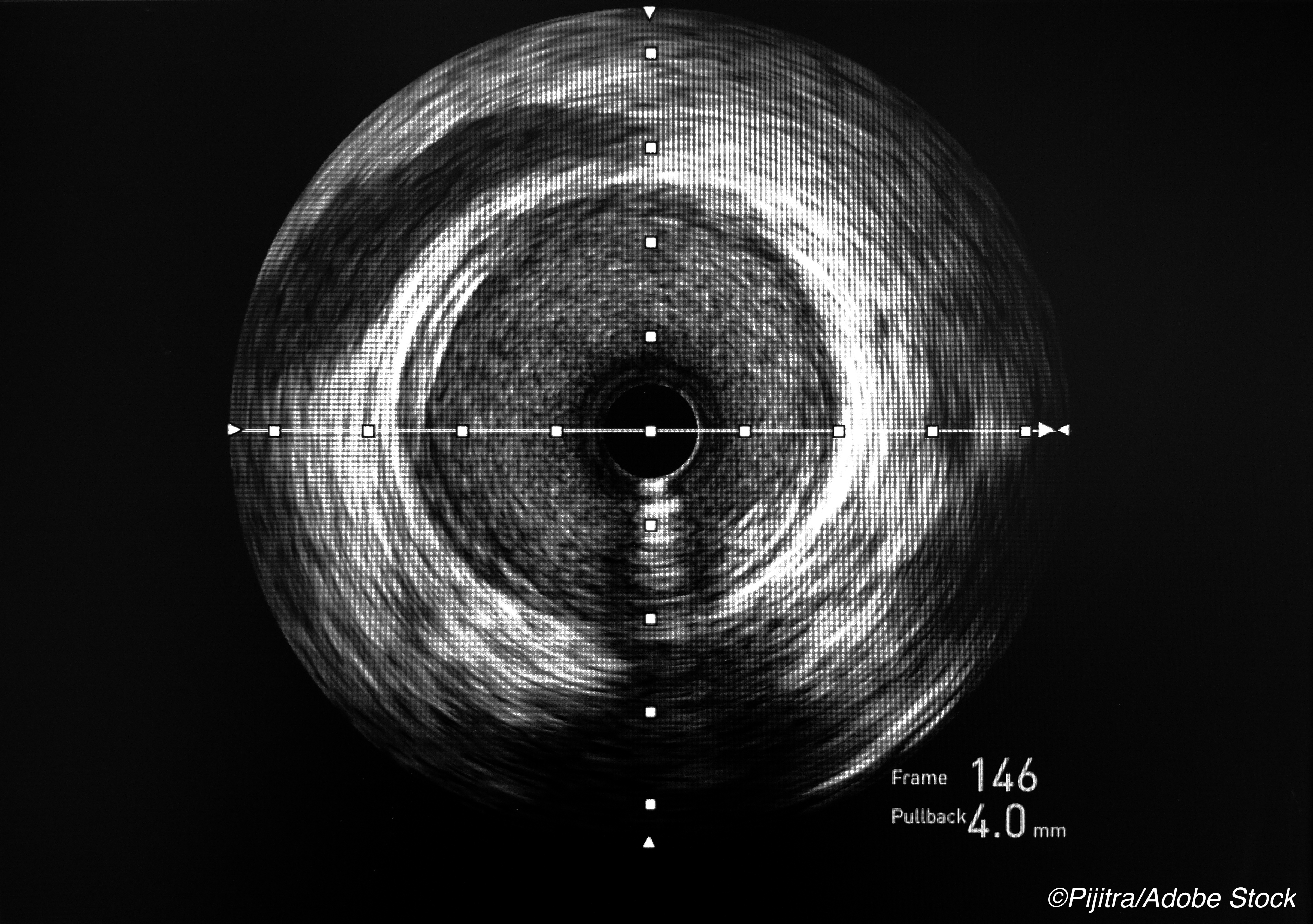 A little more than a year ago, the American College of Cardiology and the American Heart Association took a step back from their decades long support of daily aspirin to ward off heart attacks when, in 2018, a trio of randomized trials suggested that that the bleeding risk of daily aspirin weighed heavily against any potential benefit, but the paradigm may be tilting—if not outright shifting.

A study by researchers at the University of Texas Southwestern in Dallas suggested that coronary artery calcium (CAC) may hold the key to identifying those who could benefit from aspirin as a primary prevention strategy, while at the same time identifying those in whom daily aspirin is too risky.

The key is pairing CAC scores with bleeding risk profile; it turns out that persons with a CAC of more than 100 combined with a low bleeding risk appear to reduce their 10-year risk of a atherosclerotic cardiovascular disease (ASCVD) — for example a myocardial infarction — by 1.6%, while increasing their bleeding risk by 0.9%, a net benefit. Moreover, the risk-benefit equation improves as ASCVD risk increases.

Ezimamaka Ajufo, BM, and colleagues, who reported their findings in JAMA Cardiology, conducted a prospective population-based cohort study of participants in the Dallas Heart Study who were free of atherosclerotic cardiovascular disease and who were not taking aspirin at baseline. Over roughly a six-month period (Feb. 1, 2020 through July 15, 2020). Participants “were invited to 3 sequential visits for the collection of detailed health and demographic data survey, fasting laboratory samples and various imaging studies, and electron beam computed tomography for CAC scoring.”

Their analysis included 2,191 participants — including 761 who had increased bleeding risk — with a mean age of 44, 57% of whom were women. The primary endpoints were first bleeding event and first atherosclerotic cardiovascular event associated with hospitalization or death.

In a commentary that accompanied the Ajufo paper, Miguel Cainzos-Achirica, MD, MPH, PhD of Houston Methodist DeBakey Heart & Vascular Center, in Houston, Texas and Philip Greenland, MD of the Feinberg School of Medicine, at Northwestern University in Chicago, noted that the use of low-dose aspirin primary prevention has become one of the most hotly debated topics in cardiology, thus the “elegant analysis” by Ajufo et al was welcomed

“Using data from 2,191 participants from the Dallas Heart Study (DHS), the authors observed that in the overall study population,… the benefit-harm balance of aspirin was unfavorable (a 0.5% reduction in the 10-year expected absolute ASCVD rate with aspirin versus a 1.2% increase in bleeding), with CAC scores failing to identify individuals expected to derive net benefit,” Cainzoz-Achirica and Greenland wrote, but then pointed out that the risk-benefit calculus changed when the analysis was restricted to individuals with a low bleeding risk. “The authors should be commended on the careful study design and the multiple scenarios evaluated.”

Ajufo and colleagues wrote that a crucial contribution of their analysis was the “recognition that CAC is associated with both bleeding and ASCVD risk,” which makes the case for using CAC to select “individuals for antithrombotic therapy.” They pointed out that in their study those in “the highest CAC group had almost 3-fold the bleeding risk and 5-fold the ASCVD risk of those in the lowest CAC group.”

They used ICD-9 codes to identify bleeding events, which is a limitation of the study since it may have led to misclassification.

Another potential limitation, pointed out by Cainzoz-Achirica and Greenland was “the young, low-risk study population (mean [SD] age, 44 [9.1] years; ASCVD risk, 4.3% [6.2%]; both values before excluding participants at high risk of bleeding) may have been a somewhat suboptimal setting to assess the potential benefits of aspirin, a therapy expected to be considered in persons at highest ASCVD risk. Consistent with a low baseline risk, the 10-year incidence of ASCVD events in the subgroup at low bleeding risk was as low as 0.5% “

Ajufo and colleagues concluded in a “large, population-based cohort, we found that increasing CAC was associated with both ASCVD and bleeding events. Modeling the effects of aspirin for primary prevention, a high CAC score identifies individuals who would derive net benefit from primary prevention aspirin therapy from those who would not, but only in the setting of lower bleeding risk and borderline or higher cardiovascular risk.”

Greenland reported grants from National Institutes of Health during the conduct of the study.