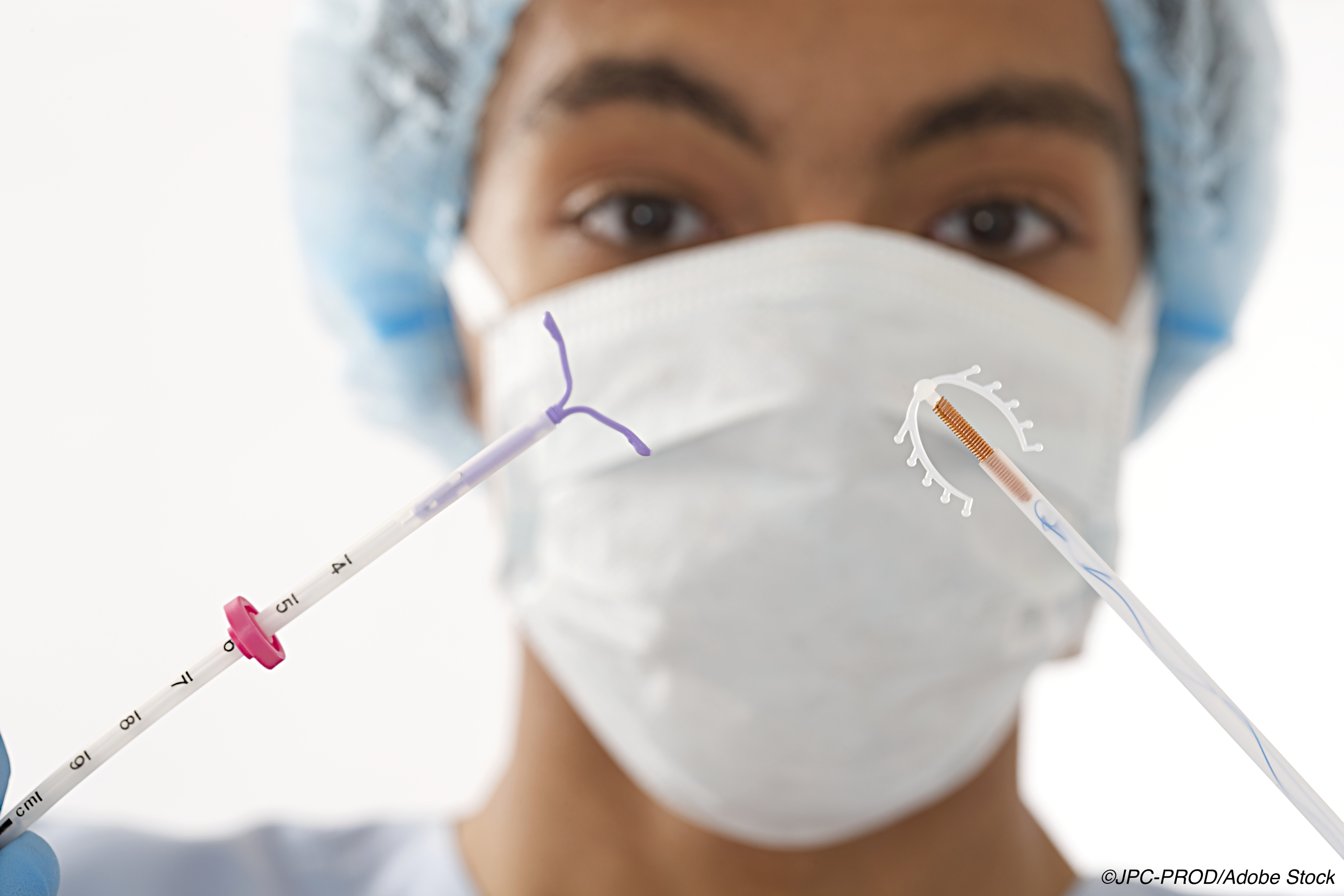 Unintended pregnancies and short-interval births, in which individuals get pregnant again shortly after giving birth, are associated with both low birth weight and preterm birth, and, among Medicaid-paid births, 80% of pregnancies that occur within the first six months of childbirth are unintended, Maria W. Steenland, SD, of Brown University in Providence, Rhode Island, Lydia E. Pace, MD, MPH, of Brigham and Women’s Hospital in Boston, and Jessica L. Cohen, PhD, of Harvard T.H. Chan School of Public Health in Boston, explained in JAMA Pediatrics.

In 2012, South Carolina’s Medicaid program began reimbursing hospitals for giving new mothers immediate postpartum LARC—such as intrauterine devices and contraceptive implants—in an effort to stem rates of unintended or short-interval pregnancies, with other state Medicaid programs following suit in the years that followed. Steenland, Pace, and Cohen conducted an analysis to assess the associations between South Carolina’s LARC policy and infant outcomes in Medicaid-paid childbirths taking place after March 2012.

“Steenland et al have contributed an important link between policy and subsequent preterm delivery and low-birthweight infants within an early adopter state of this policy change,” Tracey A. Wilkinson, MD, MPH, and Jeffrey F. Peipert, MD, PhD, both of Indiana University School of Medicine in Indianapolis, wrote in an accompanying editorial. “As evidence continues to mount in support of these efforts and these policies are further implemented, attention to delivering equitable, patient-centered care must be the focus to guarantee further benefits for all people and their communities.”

For their population-based cohort study, Steenland and colleagues linked data from South Carolina’s Revenue and Fiscal Affairs Office with births from Inpatient Hospitalization Encounter-Level Data to identify Medicaid-paid births taking place between January 2009 and December 2015 in a hospital that implemented immediate postpartum LARC reimbursement, defined as any hospital that provided at least 1% of postpartum people an immediate LARC in any post-policy year.

The total study sample included 186,953 births paid for by Medicaid from January 2009 through December 2015 in South Carolina; of these, 105,843 took place after implementation of the LARC policy, and 46,414 (24.8%) took place in hospitals that had implemented immediate postpartum LARC. Among implementing hospitals, 44.5% of patients were non-Hispanic Black, 39.2% were non-Hispanic White, 12.5% were Hispanic, and 3.9% were other or unknown race.

Steenland and colleagues found that the policy was associated with a 5.6 percentage point increase in the probability that a mother would receive an immediate postpartum LARC (95% CI, 3.7-7.4), “with significantly larger effects for non-Hispanic Black individuals than non-Hispanic White individuals (difference in coefficients 3.54; 95% CI, 1.35-5.73; P=0.002),” they wrote.

“No significant difference in the association between the policy and preterm birth or low-birth-weight birth between non-Hispanic Black and non-Hispanic White individuals was found,” they added. “The policy was associated with a 0.6–percentage point (95% CI, −1.2 to −0.1) decrease in the probability of short-interval birth and a 27-day (95% CI, 11-44) increase in days to next birth among non-Hispanic Black individuals.”

The policy was also associated with a significant decrease in the probability of subsequent birth overall, though the study authors noted that confidence in this result “is attenuated somewhat by nonparallel trends for this outcome before the policy change.”

Steenland and colleagues noted that there are a few potential mechanisms by which South Carolina’s LARC policy might affect rates of preterm birth and low birth weight:

Regardless, the study authors noted that while immediate postpartum LARC has promising downstream associations with infant health, experts have raised concerns that the recent push to implement LARC may have caused contraceptive counselors to overemphasize the practice. And, if biased counseling is permitted to become a norm, it could potentially exacerbate racial disparities in health care.

“Biased counseling practices could undermine trust in family planning health care professionals and programs, particularly among racial and ethnic minority groups, perpetuating a long-standing history in the U.S. of reproductive coercion and oppression,” Steenland and colleagues wrote. “…It is essential that immediate postpartum LARC policy implementation be grounded in principles of patient-centeredness and antiracism to ensure efforts meant to increase the availability of immediate postpartum LARC do not reduce contraceptive autonomy. Further, large racial disparities in infant outcomes persist in South Carolina and nationally, and policy efforts that directly address disparities in birth outcomes are needed.”

Wilkinson and Peipert agreed with the study authors.

“Knowing the baseline disparities in these particular outcomes, this particular attention to implementation efforts is essential to assure that racial disparities are not exacerbated,” they wrote. “In fact, racial disparities with regard to infant mortality are increasing in states like South Carolina and so efforts to assure that implementation is centered on these values is vital. This ultimately means that plans to increase access to contraception should emphasize availability while avoiding coercion, and if a patient ultimately decides to discontinue a method, enable that to occur easily and seamlessly, including LARC device removal,” they wrote.

Study limitations included a lack of data on pregnancy intention, abortion, and patient-reported outcomes; a lack of data on infant mortality from death records; use of a conservative threshold (1%) to categorize hospitals into the implementing group; and that the study only offers evidence at the population level “and does not provide evidence to guide individual decision-making about how long to wait before becoming pregnant after childbirth,” they wrote.

Research reported in this article was supported by the National Institute for Child Health and Human Development.

Steenland was supported by a grant from the National Institutes of Health.