Can Incentives Be a Shot in the Arm for Covid Vax Rates? 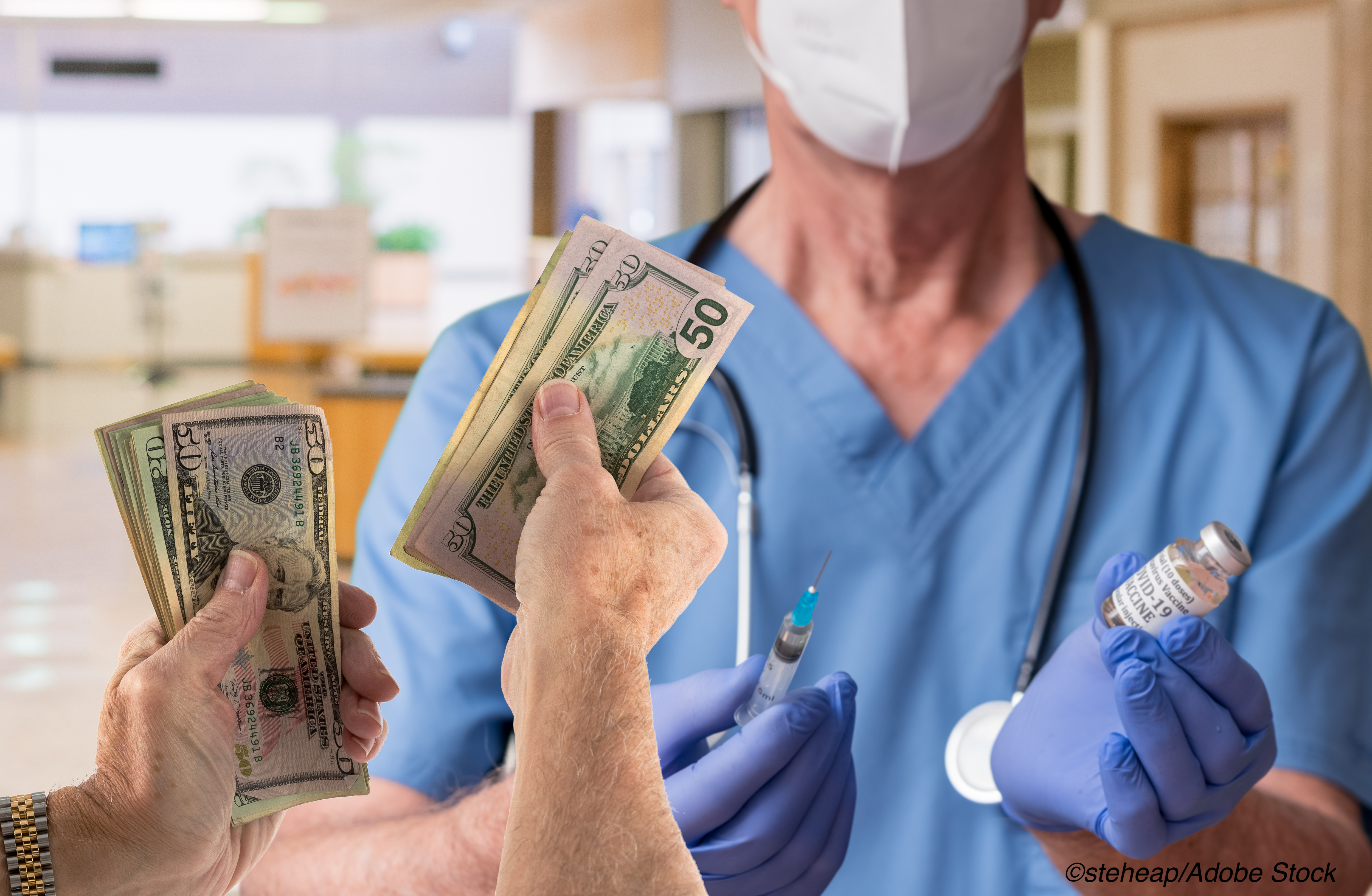 From million-dollar lotteries in Ohio to free beers in New Jersey and Connecticut, more and more local governments and businesses across the U.S. are turning to incentives to boost flagging Covid-19 vaccination rates.

However, while incentives may provide a short-term shot in the arm for immunization rates, a Perspective published in The New England Journal of Medicine argued that a firmer hand may be needed to reach herd immunity in the U.S.—and they are not the only ones.

“There is a certain logic to providing financial incentives, which may be used to offset the indirect costs of vaccination—including time spent planning appointments, traveling, or waiting; lost income for workers paid hourly; or expenses such as childcare,” all of which disproportionately impact low-income individuals, Kevin G. Volpp, MD, PhD, and Carolyn C. Cannuscio, ScD, wrote in their Perspective piece. And, they added, in the face of a positive externality—an individual action that benefits other people in addition to themselves—that may be undervalued by the population, such as vaccination, subsidies and incentives make a certain sense.

Incentives for immunizations can also alleviate future health care expenditures, and while people may revert back to their usual behaviors once incentives end, they may prove effective for changing one-time behaviors such as getting a Covid shot.

“Ohio Gov. Mike DeWine has unlocked a secret,” Andy Slavitt, White House senior adviser for Covid-19 response, said in a press briefing. “People do care about getting vaccinated, but it turns out they also have other things they care about. Some of those things might encourage people to think about what might otherwise be a lower priority.”

The Department of the Treasury went so far as to release guidance on May 25 instructing states on how to use federal funds from the American Rescue Plan to support programs that encourage individuals to get their Covid shots, Slavitt noted.

However, Volpp and Cannuscio argued that, even if incentives are capable of producing a “short-term bump” in U.S. vaccination rates, “multiple strategies will be necessary to increase population immunity. Campaigns will have to identify sources of resistance, including safety concerns (e.g., for pregnant women), and communicate transparently to build public trust. Vaccination policies will also have to be coordinated with efforts to address the systemic racism that suppresses access and uptake in Black and Brown communities.”

Volpp and Cannuscio pointed out several problems inherent to relying on an incentive-based vaccination strategy:

“What we’re trying to do here is motivate people who don’t want to get vaccinated,” he said. “Financial incentives can help people who are already interested in a behavior like quitting smoking. But if someone really doesn’t want to get vaccinated, I’m not sure there’s an amount of money we’d be willing to offer that would also work… And if we do offer money, we might actually inflame their concerns. Someone who has a lot of distrust of the vaccine might think, ’They’d never offer money if this was a good thing.’”

Are There Alternatives to Incentivizing Vaccines?

“We need to go further in adopting a combination of behaviorally informed policies that will protect our health and the health of the economy for years to come,” Volpp and Cannuscio wrote.

They suggested that three alternative strategies should be considered to back up current incentive programs in the long term: Mandating Covid vaccination in settings such as schools, businesses, and prisons; requiring vaccination to access activities involving close person-to-person contact; and raising health and life insurance premiums for people who forgo vaccination.

However, such policy proposals are already facing heavy opposition.

For example, Republicans in the Ohio state General Assembly have put forth House Bill 248, which would ban vaccine requirements for employees, customers, or students and prevent governments, insurers, and businesses from so much as requesting that people get vaccinated, let alone offering incentives.

Outside of Ohio, employers and universities have received legal filings and letters from parties that are opposed to Covid vaccine requirements in order to attend a school or office—efforts that are at least partially coordinated by the anti-vaccine movement.

In his interview with AAMCNews, Asch proposed other potential techniques for increasing Covid-19 vaccine uptake—”lighter touches” than either mandates or incentives that he insisted were “very powerful.”

Asch suggested attempting to instill social norming by, for example, having charismatic celebrities serve as role models for vaccination. “Celebrity endorsements work,” he argued. The Creative Coalition, an arts advocacy non-profit group, recently attempted this strategy with a public service announcement featuring actress Alyssa Milano, who was hospitalized with Covid-19 last year. In the ad, Milano encourages vaccination by discussing the long-term Covid symptoms she experienced months after being discharged from the hospital.

Another potential strategy, Asch added, is to simply reframe messages that are pushing Covid vaccination.

“Consider two messages that sound almost identical: ’Get a Covid-19 vaccine to protect yourself’ versus ’Don’t miss out on your Covid-19 vaccine.’ The second one is typically much more motivating that the first. It’s called ’loss aversion.’ We’ve done a lot of experiments on this. If you motivate someone with, say, not losing $1 a day as opposed to winning $1 a day, you will get typically double the effect.” Humans are not rational, he argued, and “because we’re not rational, we need to design programs that anticipate the ways in which we’re not rational.”

The White House is also attempting to leverage social media in an effort to encourage U.S. kids and teens to get their shots, announcing a partnership with Snapchat that will allow app users to access an augmented reality lens featuring staged video calls with President Joe Biden, Vice President Kamala Harris, chief medical advisor to the president Anthony Fauci, MD, and viral immunologist Kizzmekia Corbett, PhD, in which they answer questions about Covid vaccines.

While it still remains to be seen to what extent incentives will move the needle on Covid-19 vaccination rates, many local and state governments and businesses have begun making offers—some with cash, others with goods and services—to encourage people to line up for shots: