Can Metformin Lower Risk of AMD? 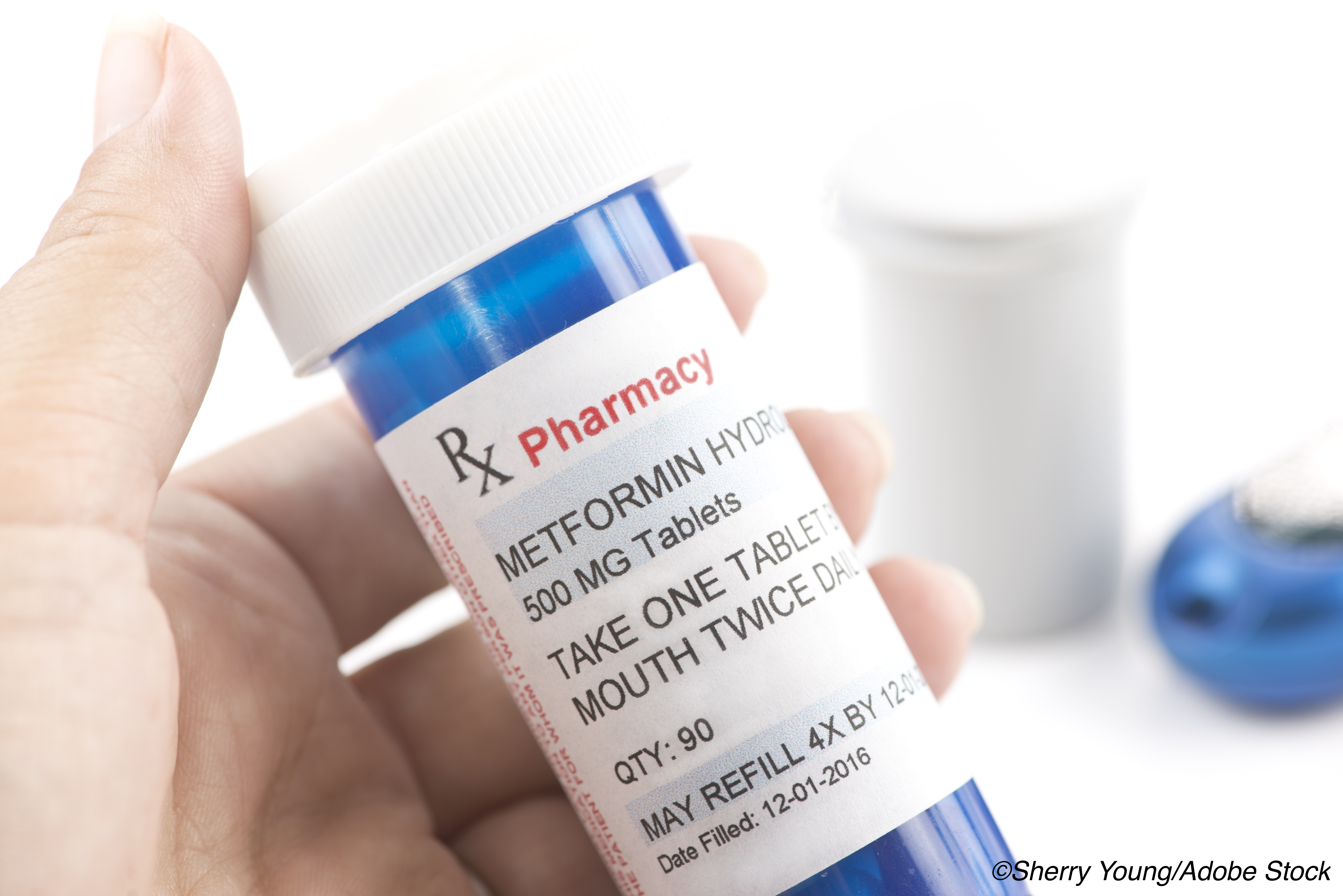 Metformin may reduce risk of developing age-related macular degeneration (AMD), according to a retrospective case-control study by University of Chicago researchers.

The finding emerged from a case-control study led by Andrea L. Blitzer, MD, Department of Ophthalmology and Visual Science, University of Chicago Medical Center, and published in JAMA Opthalmology.

Blitzer et al wrote that the benefit appears to be dose-dependent and with the greatest benefit observed with low to moderate doses.

But in a commentary accompanying the study, Myra B. McGuinness, MBiostat, PhD, Centre for Eye Research Australia, Royal Victorian Eye and Ear Hospital, Melbourne, Australia, and colleagues warned that retrospective case-control studies using databases can be associated with a risk of bias.

The Australians pointed out that biostatisticians now recommend that analyses from these studies “be approached with a hypothetical target trial” in mind and suggested that that researchers reflect on the target trial they would wish to emulate to investigate their research question when designing a protocol for any observational study, including those using longitudinal administrative or registry data, and conduct their analyses in accordance with this target trial.”

In addition, McGuinness and her colleagues recommended that “readers interpret results from retrospective case-control studies in light of their limitations.”

AMD is not only the leading cause of irreversible blindness among persons over the age of 50, but its incidence — and the economic burden associated with it — is increasing as the population ages. Currently, there are no effective measures that can prevent the development of AMD, or treatments for the nonexudative form of the condition, which accounts for the vast majority of cases.

On the other hand, epidemiology studies have shown that metformin can be effective against many age-associated diseases, including cardiovascular disease, stroke, cancer, dementia, and primary open-angle glaucoma. It has also been shown to increase lifespans and reduce inflammatory markers in murine models. Thus, in this study Blitzer and her colleagues wanted to assess its effectiveness against AMD.

Blitzer and collegues used a nationwide insurance claims database to identify 312,404 individuals aged 55 years and older with AMD newly diagnosed during a 10-year period January 2008 to December 2017. The cases were then matched against AMD-free controls.

In a multivariable model adjusting for known risk factors and other medications, Blitzer and his colleagues determined that metformin use was associated with reduced odds of developing AMD (odds ratio [OR], 0.94 [95% CI, 0.92-0.96]), and that this association was dose dependent. Specifically, the authors found that:

The authors conducted a subgroup analyses of patients with diabetes (since metformin is most commonly used as an antidiabetic drug) and found that in these patients, like the full cohort, metformin use was associated with reduced odds of developing AMD, and that this association was dose dependent.

“This study highlights metformin as a possible therapeutic intervention to prevent or slow the progression of AMD,” the authors concluded. “If a protective effect of metformin is confirmed in clinical trials, this may lead to a novel therapeutic strategy for this disease, which is the leading cause of blindness in older adults and has no previously established preventive measures.”