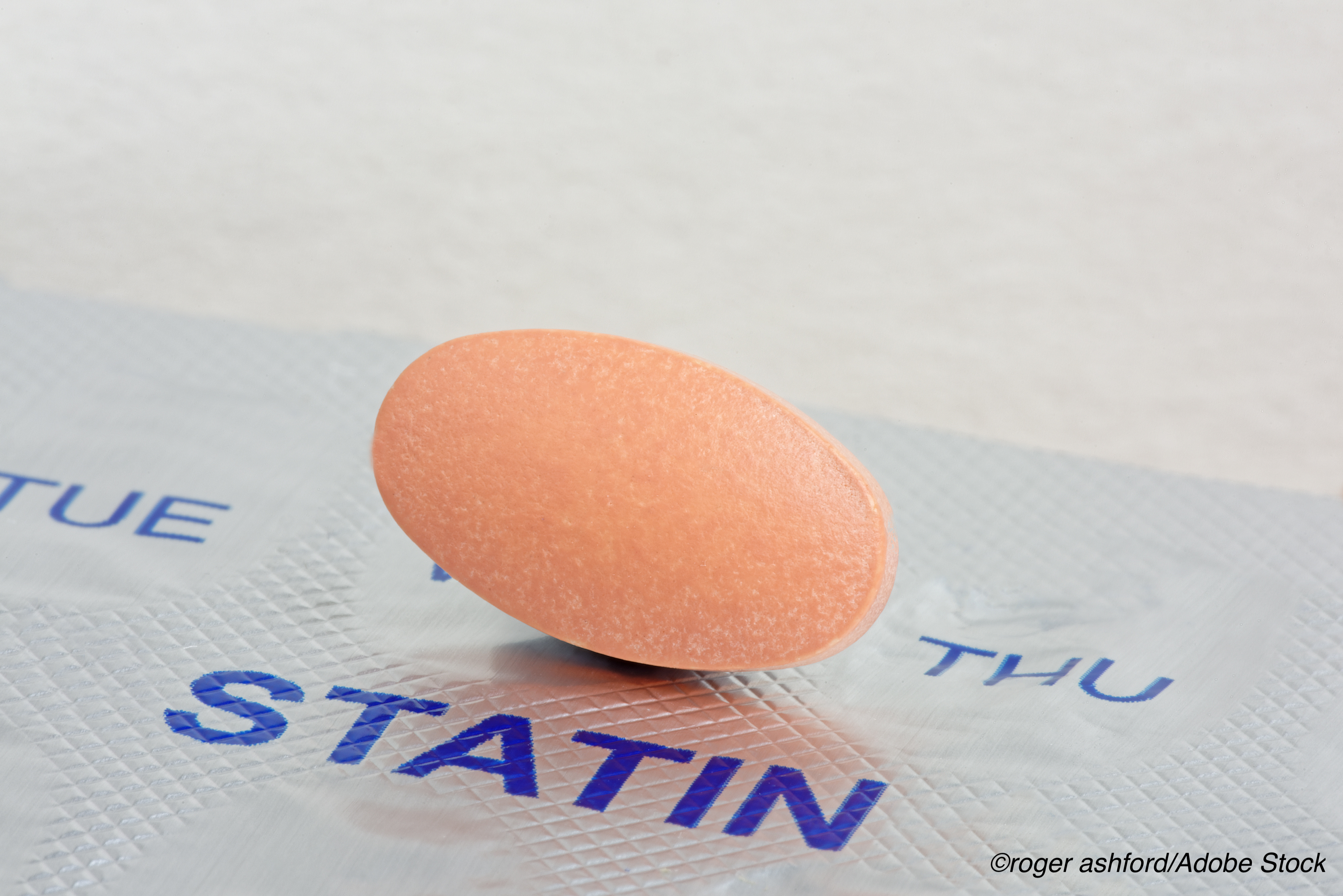 Statin use at the time of intra-abdominal surgery may reduce the risk of postoperative adhesion-related complications (ARCs) — including small-bowel obstructions (SBO), the need for adhesiolysis, and even infertility secondary to adhesions — according to results from a recent study published in JAMA Network Open.

“More than 90% of patients develop adhesions after intra-abdominal surgery. Adhesion-related complications (ARCs) occur in up to 5% of patients undergoing these operations and are responsible for significant morbidity and mortality. More than 70% of small-bowel obstructions (SBOs) and 40% of cases of infertility are secondary to adhesions. Future operations in patients with adhesions are associated with inadvertent enterotomy rates of 10% to 20%, resulting in an estimated mortality of 13%,” according to lead author Frank I. Scott, MD, MSCE, of the University of Colorado, Denver, and fellow researchers.

But because this association has only been studied in animal models, rather than in humans, Scott and colleagues conducted two retrospective studies — The Health Improvement Network (THIN) and Optum’s Clinformatics Data Mart (Optum) trials — in which they assessed outcomes in adults treated with statins compared with those who were not at the time of intra-abdominal surgery.

The use of angiotensin-converting enzyme inhibitors (ACEIs) or angiotensin receptor blockers (ARBs)—alternative antihypertensives with known antifibrotic effects—had no associations with the risk of ARCs.

These results are promising, but Scott and colleagues called for further randomized, clinical trials to explore and confirm their findings. In an accompanying editorial, Sue Fu, MD, and fellow authors from Stanford University School of Medicine, Stanford, California, agreed, and highlighted the significant toll such complications take on the entire healthcare system.

“Adhesions and their subsequent complications pose a significant burden on health care resources, accounting for nearly 1 million inpatient days and $2.3 billion in costs in a single year. It is clear why adhesion prevention remains of high interest to all surgeons who operate in the abdomen and pelvis. The study by Scott et al suggests that statins could provide an auspicious solution to ARCs; however, randomized clinical trials are needed to determine which patient populations are likely to receive maximum benefit from statins in this setting as well as the optimal dosing and duration of therapy,” they wrote.

“Additionally, while statins are inexpensive and well tolerated, it is important to assess the cost-effectiveness of statins and financial implications for patients. In the setting of adhesive SBOs, patients receiving statin therapy were more likely to be successfully treated nonoperatively, suggesting potential cost and outcome benefits to patients and insurers. Keeping this in mind, the work by Scott and colleagues affirms that statins are a promising avenue for reducing the risk of ARCs and lays the groundwork for future clinical trials to further validate these findings,” concluded Fu et al.

Study limitations include its retrospective nature, the possibility of misclassification bias, and residual confounding from unmeasurable factors of statins use and its association with ARCs.

This study was supported by the National Institute of Diabetes and Digestive and Kidney Diseases (NIDDK) and the National Cancer Institute.

Fu reported no conflicts of interest.