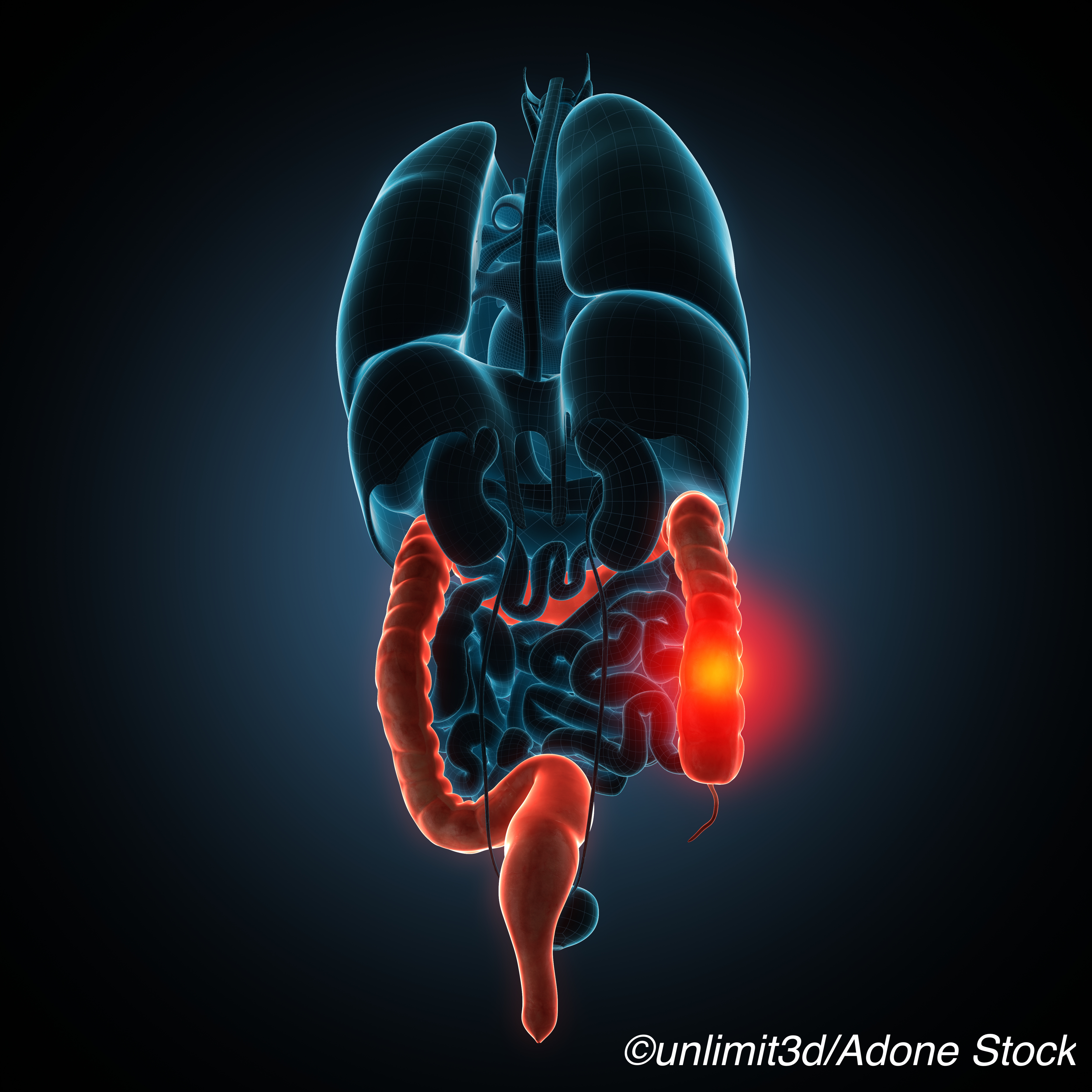 Immune-checkpoint inhibitors (ICIs) such as ipilimumab, nivolumab, and pembrolizumab have demonstrated efficacy in treatment of melanoma, but the benefit comes with a significant risk of immune-related colitis.

That risk may, however, be reduced by 65% with vitamin D, according to findings from a retrospective analysis of melanoma patients treated at the Dana- Farber Cancer Institute, Shipla Grover, MD, MPH of Harvard Medical School and colleagues reported in Cancer.

Immune-related adverse events (irAEs) occur in more than 50% of patients treated with immune checkpoint inhibitions. “In particular, immune-related colitis is among the most frequent and severe irAEs often leading to treatment interruption, immunosuppression that may negatively impact tumor immune response, and ICI discontinuation. The incidence of diarrhea and colitis is higher using CTLA-4-blocking agents compared to PD1/PD-L1 blocking agents, and highest with a combination of anti-CTLA-4 and anti-PD-1 antibodies,” they wrote.

Risk factors for colitis or inflammatory bowel disease include male gender, smoking, NSAID or PPI use, and, importantly, vitamin D deficiency — this last piece was the clue that prompted Grover and colleagues to investigate a possible connection between vitamin D and ICI-related colitis.

The unidentified 213 melanoma patients were treated at Dana-Farber with ipilimumab, nivolumab, pembrolizumab or the combination of ipilimumab/nivolumab.

Among the 213 patients, “49 patients received more than one ICI regimen during their course of treatment, resulting in 267 individual ICI treatment regimens. 164 patients received a single regimen, 44 had two, and 5 had three regimens (two PD-1 and one CTLA-4 inhibitor). Of the 267 ICI regimens,66 were ipilimumab, 17 nivolumab, 91 pembrolizumab, and 93 combined ipilimumab and nivolumab,” they wrote. “The most common toxicities were dermatitis and colitis (17.8% each), followed by rheumatologic (12.7%), endocrine (10.3%), hepatitis (7.5%) and pneumonias (7.5%).”

There were 38 reports of ICI-colitis (confirmed by pathology) among 37 patients: eight grade 2; 27 grade 3; and three grade 4. Most of the colitis cases (84%) occurred during treatment with ipilimumab monotherapy or combination therapy.

Of note, there was no relationship between vitamin D dose and ICI colitis risk, but “patients taking vitamin D at the time their first ICI treatment was initiated had significantly reduced odds of developing colitis compared with patients who were not on pre-treatment vitamin D (OR 0.35, 95% CI 0.1–0.9, P = .01). Furthermore, pre-treatment [neutrophil-to-lymphocyte ratio] ≥ 5 was also associated with reduced odds of colitis (OR 0.34, 95% CI 0.1–0.9, P = .046).”

The researchers conducted an external confirmation of their multivariate model using “an independent cohort from [Massachusetts General Hospital], which included 169 melanoma patients treated with 246 regimens of ipilimumab, nivolumab, or pembrolizumab alone, or the combination of ipilimumab and nivolumab.”

Grover and colleagues noted that, as a retrospective analysis, their findings are obviously limited, and the study was also limited by selection, since it only included melanoma patients. Moreover, they were unable to analyze baseline serum levels of vitamin D in patients due to limited serum samples, and chart review of serum vitamin D levels collected during routine clinical evaluation did not yield sufficient baseline timepoints for analysis. “Baseline serum vitamin D may be a more meaningful measure of physiologic vitamin D levels compared to vitamin D intake as a proxy, although vitamin D supplementation and serum levels have been shown to follow an exponential dose response curve,” they added.

They concluded that their findings require validation from a prospective study, but they noted that they “suggest benefit in prophylactic use of vitamin D supplementation to prevent ICI colitis, as previously demonstrated in inflammatory bowel disease and graft-versus-host disease.”

The study was supported by the Parker Institute for Cancer Immunotherapy.

Grover is employed as a senior physician editor for UpToDate, a Wolters Kluwer company.