Cancer Incidence Not Associated with RAI Tx for Hyperthyroidism 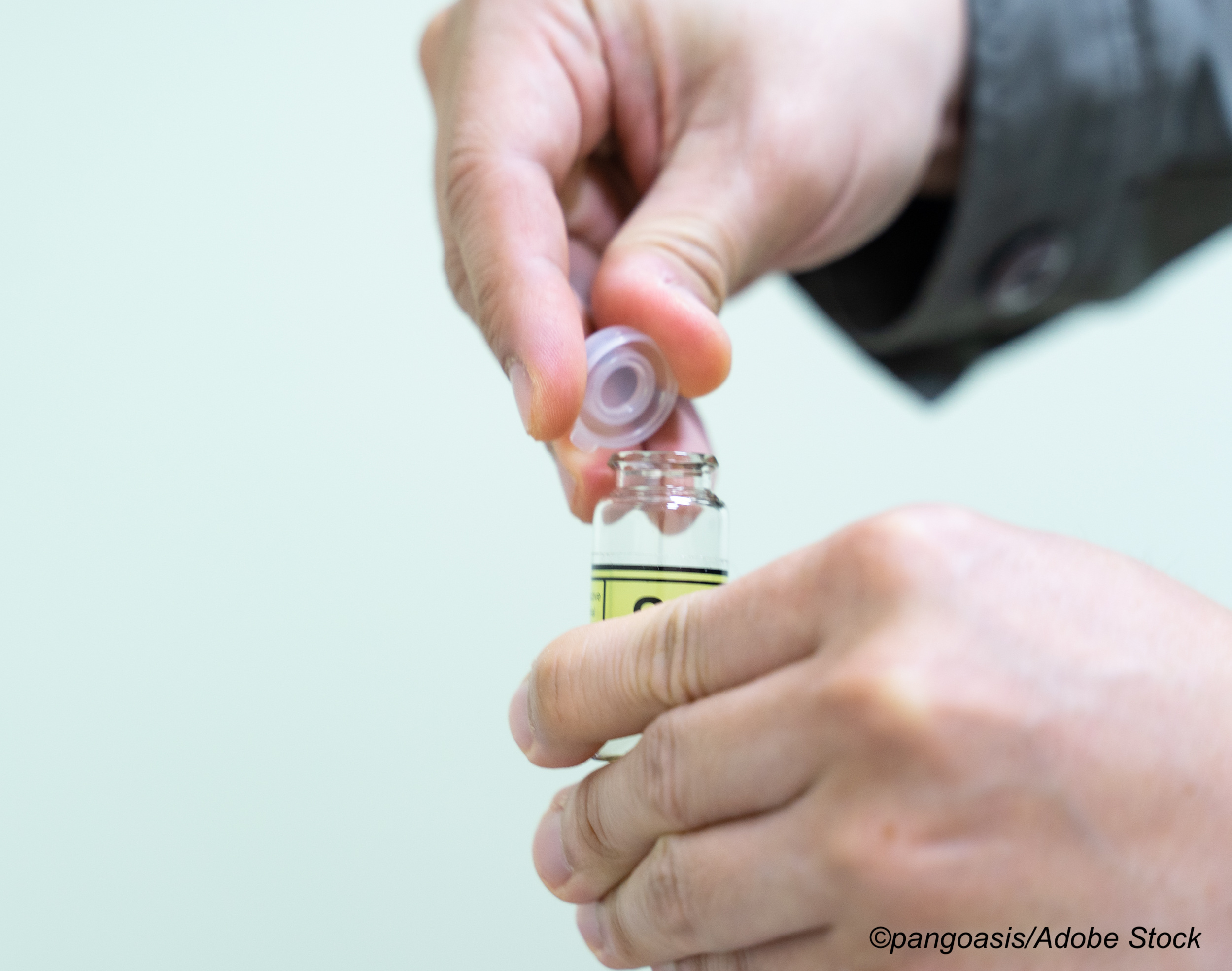 The incidence of—and mortality from—cancer was not increased by exposure to radioactive iodine (RAI) therapy for hyperthyroidism, with the exception of thyroid cancer, a systemic review and meta-analysis found.

However, higher doses of RAI did appear to significantly increase mortality from breast and, to a lesser extent, solid cancer based on analysis of two studies included in the same meta-analysis, Sung Ryal Shim, PhD, Korea University College of Medicine, Seoul, Republic of Korea, and colleagues reported in JAMA Network Open.

Only the incidence of thyroid cancer was significantly increased by exposure to RAI at an incidence ratio of 1.86 (95% CI, 1.19-2.92), they pointed out.

Mortality from thyroid cancer was also significantly higher by over 2-fold at a mortality ratio of 2.22 (95% CI, 1.37-3.59) for those exposed to RAI compared to those who were not, Shim and colleagues noted.

“Whether radioactive iodine (RAI) therapy for hyperthyroidism can increase cancer risk remains a controversial issue in medicine and public health,” Shim and colleagues wrote, but concluded that “[t]hese findings suggest that radiation-induced cancer risks following RAI therapy for hyperthyroidism are small and, in observational studies, may only be detectable at higher levels of administered dose.”

Results from several other meta-analyses have similarly found no association between RAI treatment and cancer risk in patients with hyperthyroidism.

However, as the Korean authors noted, there have been no systematic reviews or meta-analyses in which the dose-response of RAI therapy for hyperthyroidism was evaluated in relation to subsequent cancer risk.

Furthermore, a new quality assessment tool for radiation epidemiology studies was recently recommended, the United Nations Scientific Committee on the Effects of Atomic Radiation (UNSCEAR) that has yet to be applied in a review of RAI treatment studies, as Shim and colleagues pointed out.

“Therefore, an updated systematic review of the evidence on cancer risks following RAI therapy for hyperthyroidism [was] warranted,” they explained.

Commenting on the current meta-analysis, Bernadette Biondi, MD, University of Naples, Naples, Italy, pointed out that hyperthyroidism in and of itself has been associated with an increased risk of cancer—”supporting a potential role of thyroid hormone excess on carcinogenicity,” as she observed.

But again, the editorialist noted that two other recent meta-analyses did not find any association between RAI treatment and either an increased risk of cancer or an increased mortality risk from it.

“The overall result of [the current] important meta-analysis suggests that the risk of radiation-induced cancer following RAI therapy for hyperthyroidism is small and, in observational studies, may only be detectable at higher doses,” Biondi reaffirmed.

“[T]he current analysis from recent literature studies is reassuring on the potential negative effects of RAI [and t]hese data can help reduce anxiety in both patients and clinicians as to the risk of cancer after RAI,” she suggested.

Limitations of the study include its design in that included studies where patients were not randomized to their treatments; the number of included studies was small; and risk was estimated based on organ doses, not organ or tissue absorption.

Neither the authors nor Biondi had any conflicts of interest to declare.