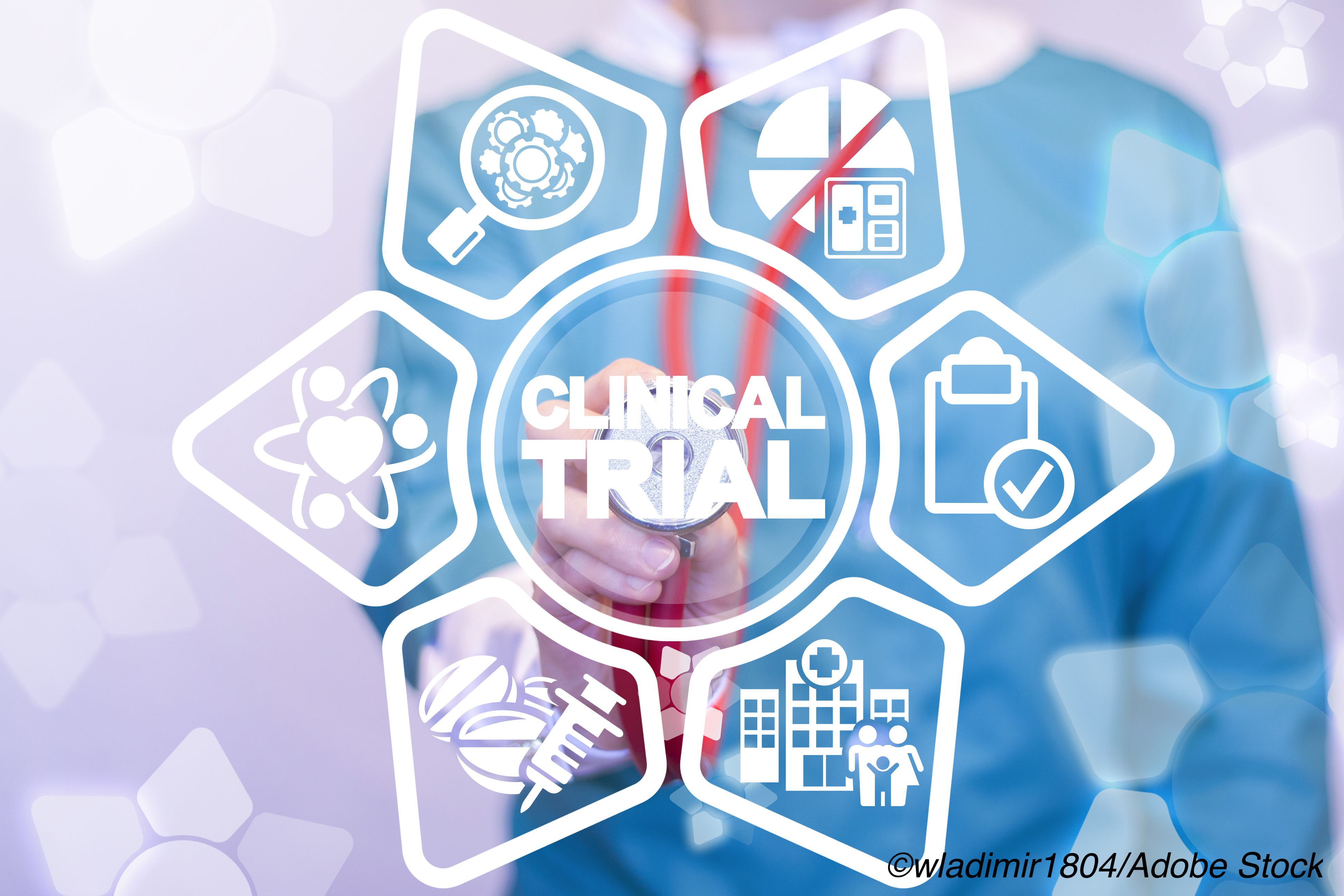 In assessing cancer Tx efficacy, RCTs should remain the standard

When it comes to determining the efficacy of cancer therapies, observational, real-world studies should not replace randomized clinical trials, according to results from a recently published analysis that appeared in JAMA Network Open, in which researchers found very little concordance or correlation between survival outcomes found in RCTs and comparative effectiveness research (CER).

“Randomized clinical trials in oncology represent the highest standard level of evidence from which we establish efficacy of different therapeutic approaches. Despite the importance of randomized clinical trials, this study design has limitations associated with cost, timeliness, and generalizability of results in a real-world oncology population. In addition, several clinical scenarios encountered within oncology lack data from randomized settings to support clinical decision-making. To help fill these evidence gaps, investigators will often rely on research using nonrandomized observational data,” wrote researchers, led by Abhishek Kumar, MD, MAS, of the University of California, San Diego, in La Jolla.

“Their findings are discouraging,” noted Rahul Banerjee, MD, and Vinay Prasad, MD, MPH, both of the University of California San Francisco, San Francisco, CA, in an accompanying editorial.

Kumar, et al also found that no characteristics of clinical trials—including disease site, type of intervention, and severity of cancer—were associated with concordance between the randomized clinical trials and NCDB analyses.

Study limitations include the inability to evaluate cancer-specific survival, a failure to account for all RCT inclusion/exclusion criteria and for differences in follow-up duration, and the structured approach to analysis.

Despite the finding of a significant lack of concordance in survival outcomes between CER using cancer registry data and RCT outcomes, observational studies may still play a part in cancer research, Banerjee and Prasad conceded.

“Is there a role for retrospective CER studies in oncology in light of these findings? We believe the answer is yes. Observational studies may clarify issues of prognosis, patterns of real-world usage, rare adverse events, and glaring disparities in cancer care delivery. However, when it comes to establishing the fundamental efficacy of therapeutic interventions, caution is warranted, and propensity score matching is not a panacea. Ultimately, adding the real-world rhetorical flourish to the title of a CER abstract based on its patient population understates the problematic elements of observational studies: unmeasured confounders, problems defining time 0, and selection bias (confounding by indication).”

Ultimately, though, RCTs in oncology remain the highest standard level of evidence upon which clinicians can base treatment.

“The holy grail of medicine is to develop a system where we can make reliable inferences regarding the effectiveness of therapies as fast as possible, as cheaply as possible, with the least number of patients exposed to less effective regimens. Although many believe observational, real-world data will someday fill this niche, the work of Kumar and colleagues reminds us that for the time being randomization remains the reference standard in cancer research,” Banerjee and Prasad concluded.

This study was supported by the National Institutes of Health.

Kumar reported no conflicts of interest. 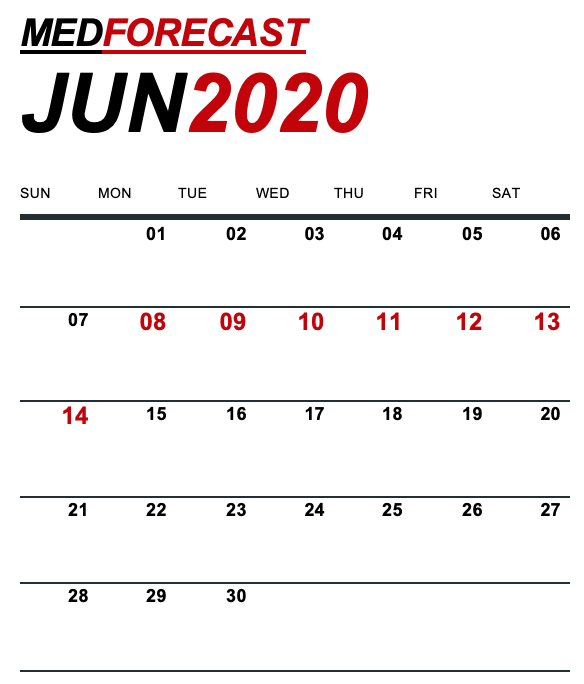 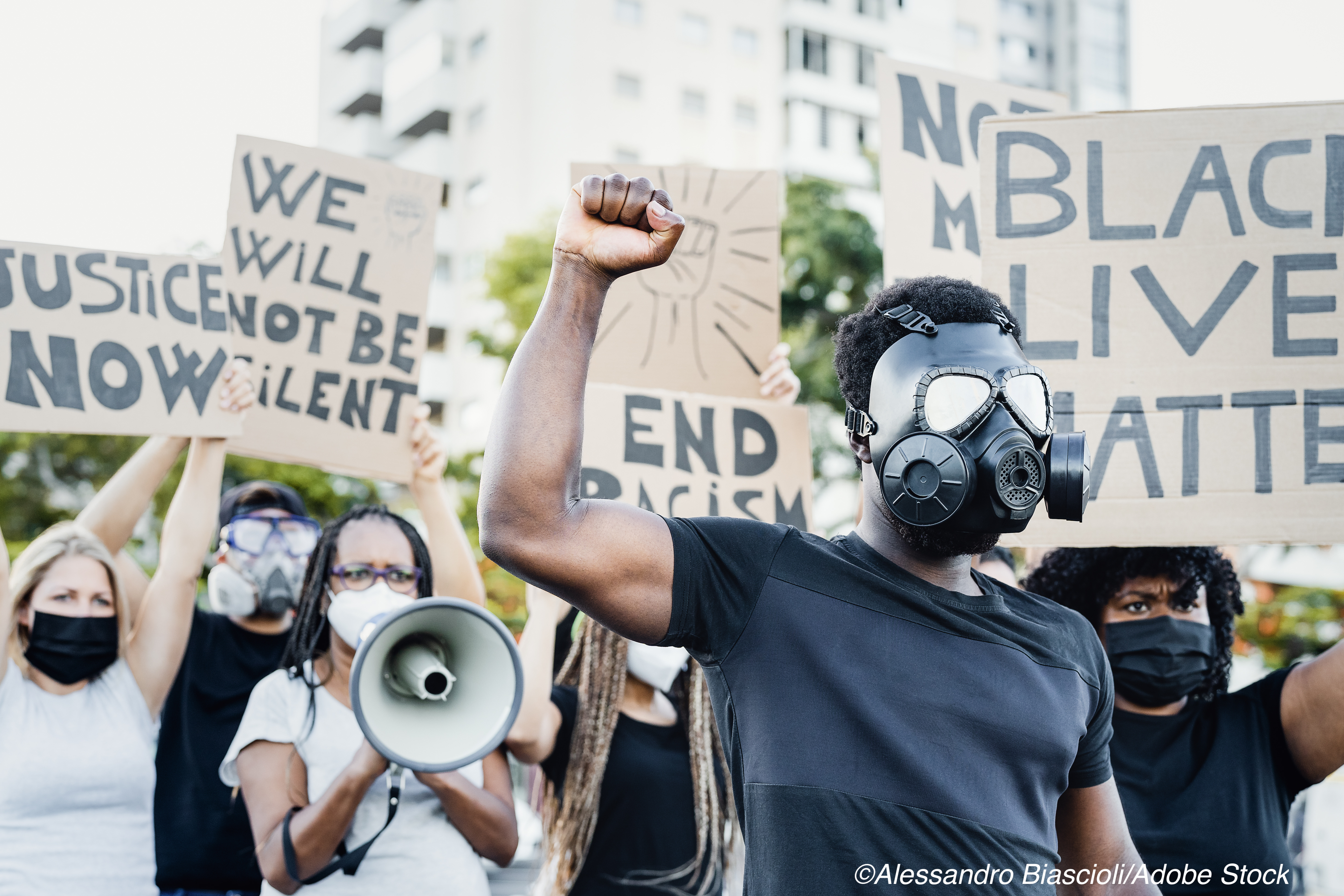 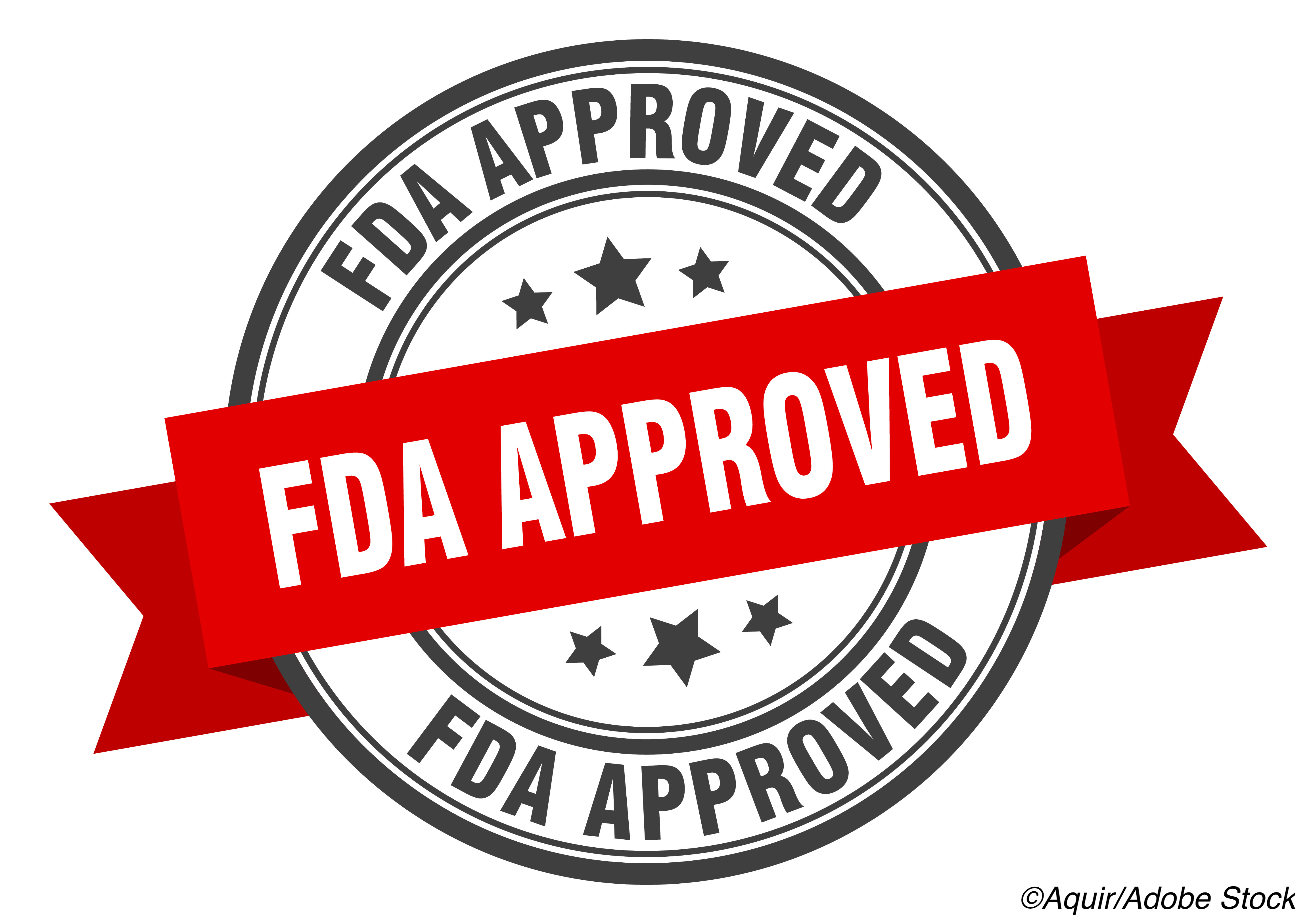