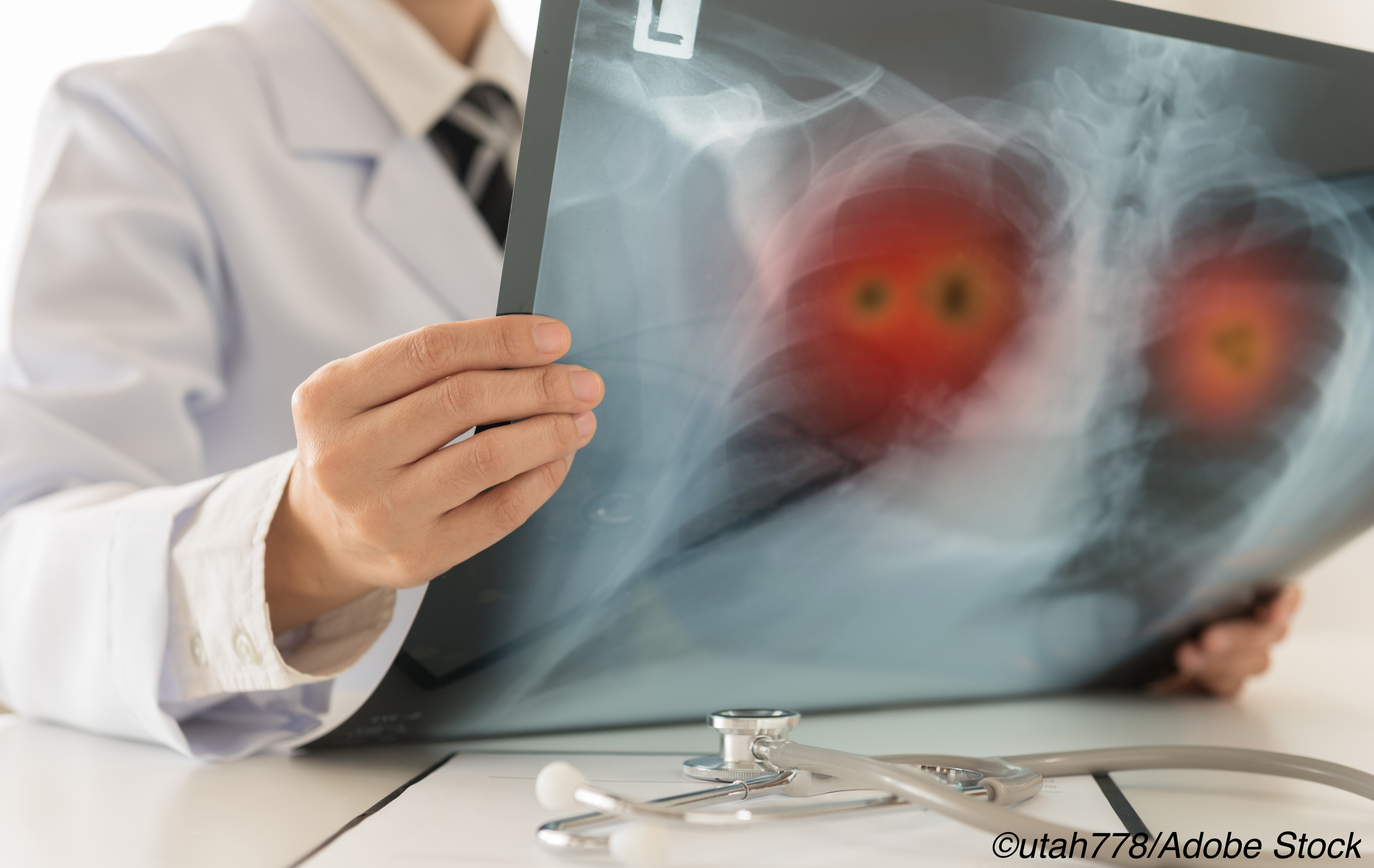 In contrast, the same regimen disappointingly did not produce clinically meaningful antitumor responses in patients with advanced NSCLC with MET-amplified tumors, the same study indicated.

Furthermore, even among those with a gene copy number of at least 10 in tumor tissue, responses were lower than the prespecified threshold for significance, as the authors emphasized.

“Patients who have tumors with a MET exon 14 skipping mutation have a poor prognosis with standard therapies, including immunotherapies,” Wolf and colleagues pointed out.

“Although these efficacy results need confirmation in a larger population, the results are similar to those reported with effective, established targeted therapies for NSCLC,” they noted.

All participants had stage IIIB or IV NSCLC and patients with brain metastases were eligible to participate provided they had had no increase glucocorticoid dosage within the 2 weeks prior to enrollment.

The study included 5 cohorts and patients were assigned to specific cohorts on the basis of MET status and previous lines of therapy.

As the authors explained, a total of 97 patients had a MET exon 14 skipping mutation while 210 had MET amplification across cohorts 1 through 5.

All patients received capmatinib at a dose of 400 mg, twice a day.

Response to treatment was rapid, as the team pointed out.

For example, over 80% of previously treated patients and 68% of patients who had not received prior therapy exhibited a tumor response on first evaluation after treatment initiation.

Clinical benefit was also noted across all subgroups analyzed although the sample size in each subgroup was small, the authors acknowledged.

Only 14 patients with a MET exon 14 skipping mutation had brain metastases at baseline, as the authors observed, 13 of whom had received prior therapy.

As the authors noted, brain metastases can develop in 20% to 40% of patients with stage IV NSCLC, with a similar incidence in patients with a MET exon 14 skipping mutation.

Thus, the observed activity of capmatinib in the brain was “encouraging” as the authors suggested, although they cautioned that 3 out of 7 patients who achieved an intracranial response to treatment had received prior radiotherapy, which could have contributed to the intracranial responses seen in these patients as well.

It has been previously shown that capmatinib crosses the blood-brain barrier, the authors explained.

Some 13% of the group overall developed a serious treatment-related AE while 11% of patients discontinued treatment because of AEs.

However, the majority of AEs were grade 1 and 2 and were reversible with dose adjustments, as Wolf and colleagues emphasized.

“The efficacy of capmatinib is noteworthy because these patients are generally elderly and are thus more challenging to treat owing to a greater risk of toxic effects from first-line multidrug regimens,” the team observed.

“These results and the safety profile involving mainly low-grade and reversible adverse events suggest that capmatinib may be a new therapeutic option in patients with advanced NSCLC with a MET exon 14 skipping mutation,” they concluded.

Asked by BreakingMED to comment on the findings, Nathan Pennell, MD, PhD, a member of the ASCO cancer communications committee and consulting editor of JCO Oncology Practice, said that this study represents “a very important advance” for the 3 to 4% of NSCLC patients with MET exon 14 skipping mutations who, up to this point, have been treated with chemotherapy or immune checkpoint inhibitors as are all other NSCLC patients.

“This is also one of the first targets in lung cancer which impacts smokers and nonsmokers equally, with most genetic targets being much more common in non-smokers,” Pennell added.

Pennell also reaffirmed that both the response rate and the duration of response seen in untreated patients with the MET exon 14 skipping mutation were comparable to responses seen with other, highly active, targeted treatments in subgroups of NSCLC patients such as those who carry the epidermal growth factor receptor (EGFR) mutation as well as those with anaplastic lymphoma kinase (ALK)-positive tumors.

“We now have 6 genetic targets that need to be tested for in every nonsquamous NSCLC patient: EGFR, ALK, ROS1, BRAF, RET, and now MET, so resources need to be directed towards improving our testing capacity so that patients can benefit from these exciting treatments,” Pennell said.

“[So while] this drug now represents a new standard of care for these patients, they have to be identified [first] to benefit from it,” he emphasized.

This study was funded by Novartis.

Pennell has served as a consultant or on the advisory board for AstraZeneca, Lilly, Cota Healthcare, Merck, Bristol-Myers Squibb, Inivata, Genentech, Amgen and G1 Therapeutics.