CDC: Watch for Signs of Acute Flaccid Myelitis in Kids 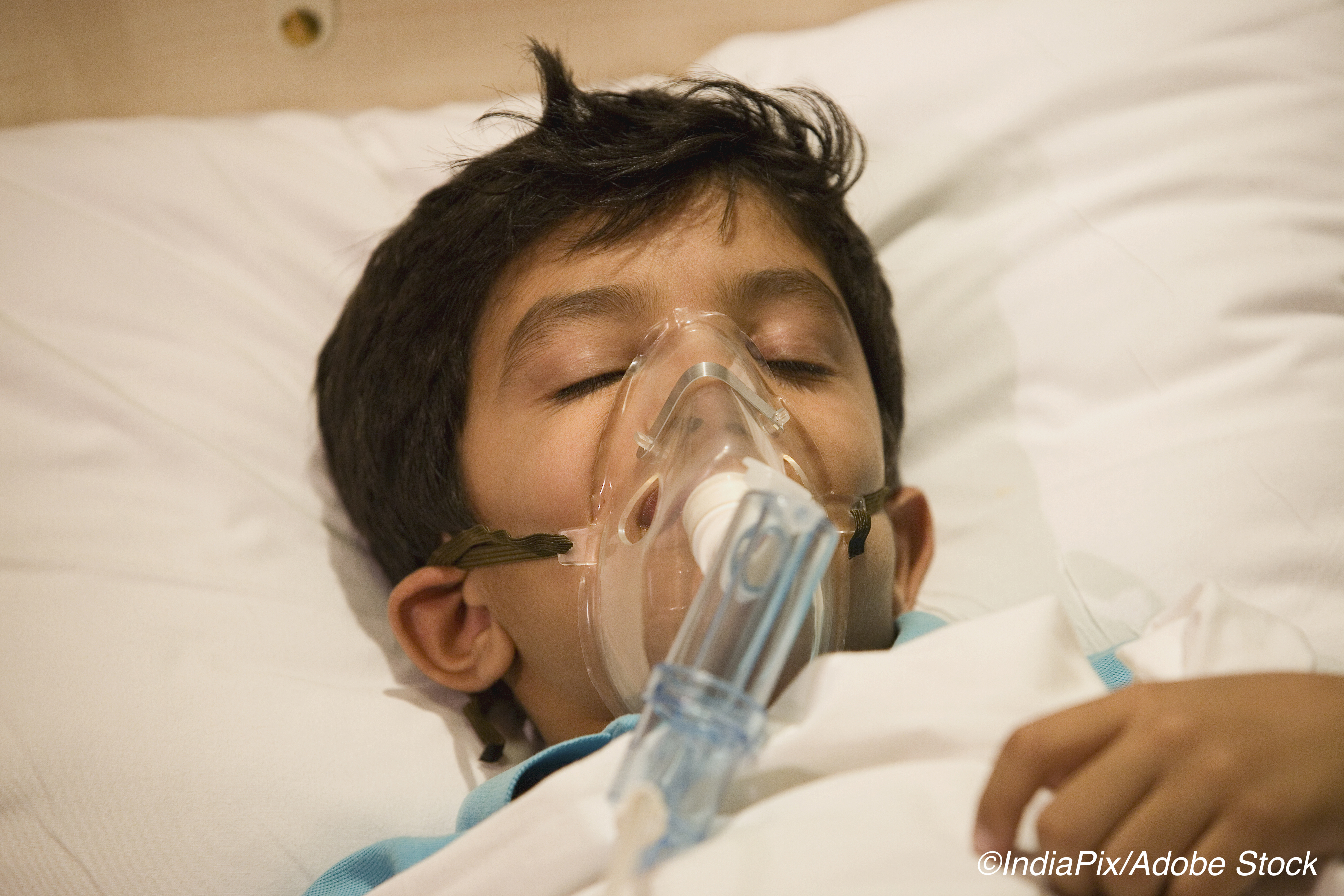 As the summer draws to a close, a report from the CDC’s Morbidity and Mortality Weekly Report (MMWR) warned clinicians to be on the lookout for clinical signs of acute flaccid myelitis (AFM), the biennial neurological syndrome that is anticipated to return to the U.S. this year.

National surveillance for AFM first kicked off in 2014 when a rash of cases were reported among children in California and Colorado, and since then cases have spiked in the late summer to early fall every two years. The illness primarily affects children, and it is characterized by acute onset of limb weakness and paralysis that can rapidly progress to permanent paralysis and life-threatening respiratory failure over the course of hours or days. Previous research has suggested that AFM has a viral etiology, and thus far researchers have identified multiple viruses that are suspected to cause AFM in a percentage of infected individuals — West Nile virus, adenovirus, and non-polio enteroviruses, particularly enterovirus D68 (EV-D68), as well as enterovirus A71 (EV-A71) in a number of 2018 cases in Colorado — but to date, poliovirus has not been detected in any cases.

The CDC previously stressed that early recognition of symptoms, rapid disease reporting, and early specimen collection are paramount in understanding these AFM outbreaks; to this end, Sarah Kidd, MD, of the division of viral diseases in the National Center for Immunization and Respiratory Diseases at the CDC, and colleagues used national surveillance data to outline the clinical characteristics of patients with confirmed AFM during 2018, when the most recent spike occurred.

“Clinicians should suspect AFM in children with acute flaccid limb weakness, especially during August–November and when accompanied by neck or back pain and a recent history of febrile respiratory illness,” Kidd and colleagues wrote. “Increasing awareness in front-line settings such as emergency departments should aid rapid recognition and hospitalization for AFM.”

For their analysis, a confirmed AFM case was defined as “an illness meeting the clinical criterion with an MRI indicating a spinal cord lesion largely restricted to gray matter and spanning one or more vertebral segments.”

The CDC received reports of a total of 238 confirmed AFM cases in 2018, with a median age of 5.3 years (58% male), the authors explained. Among these, 205 (86%) had disease onset from August-November, including 87 (37%) who had onset during the month of September. “Most (92%) had prodromal fever, respiratory illness, or both beginning a median of 6 days before weakness onset,” they wrote. “In addition to weakness, common symptoms at clinical evaluation were gait difficulty (52%), neck or back pain (47%), fever (35%), and limb pain (34%). Among 211 who were outpatients when weakness began, most (76%) sought medical care within 1 day, and 64% first sought treatment at an emergency department. Overall, 98% of patients were hospitalized, 54% were admitted to an intensive care unit, and 23% required endotracheal intubation and mechanical ventilation.”

Kidd and colleagues noted that diagnosing a child with AFM can prove difficult, as it may be difficult to differentiate the syndrome from other causes of weakness — especially in younger children, “weakness might manifest as decreased use of a limb, which might mistakenly be attributed to musculoskeletal pain or injury,” they wrote.

That being said, they urged that clinicians view the presence of gait difficulty, neck or back pain, fever, limb pain, headache, or any other neurologic symptoms in patients with limb weakness as a potential case of AFM, “particularly in the setting of recent respiratory or febrile illness.” They added that any patient with suspected AFM should be immediately hospitalized and monitored for respiratory deterioration.

Kidd and colleagues also pointed out that the distinctions between confirmed AFM cases with EV-D68 versus EV-A71 suggest that the clinical characteristics of AFM may differ according to viral etiology; however, they noted that these findings should be interpreted with caution, as the 11 EV-A71 cases were all geographically clustered in Colorado, potentially influencing the description of these cases.

Kidd and colleagues also warned that, as a new spike in AFM cases is anticipated for this year, the ongoing Covid-19 pandemic may provide additional challenges, primarily in the form of impacts on the health care system and health care-seeking behaviors.

“Non-Covid-19 emergency department visits declined in 2020, and the pandemic could possibly contribute to delays in care or to an increased proportion of clinical evaluations taking place via telephone or telemedicine,” they wrote. “During this time, it will be critical for parents and clinicians to be aware of signs and symptoms suggestive of AFM and maintain vigilance for this condition during 2020.”

The report authors noted some limitations to their analysis, such as the fact that their data were limited to cases reported to the CDC, likely leading to the underestimation of AFM cases in 2018. They also pointed out that their report was limited to medical record abstraction data and data from the early course of hospitalization. “Although data on long-term outcomes were not available for this analysis, these data are now being collected and will be the subject of future reports,” they wrote.

No other potential conflicts of interest were disclosed.