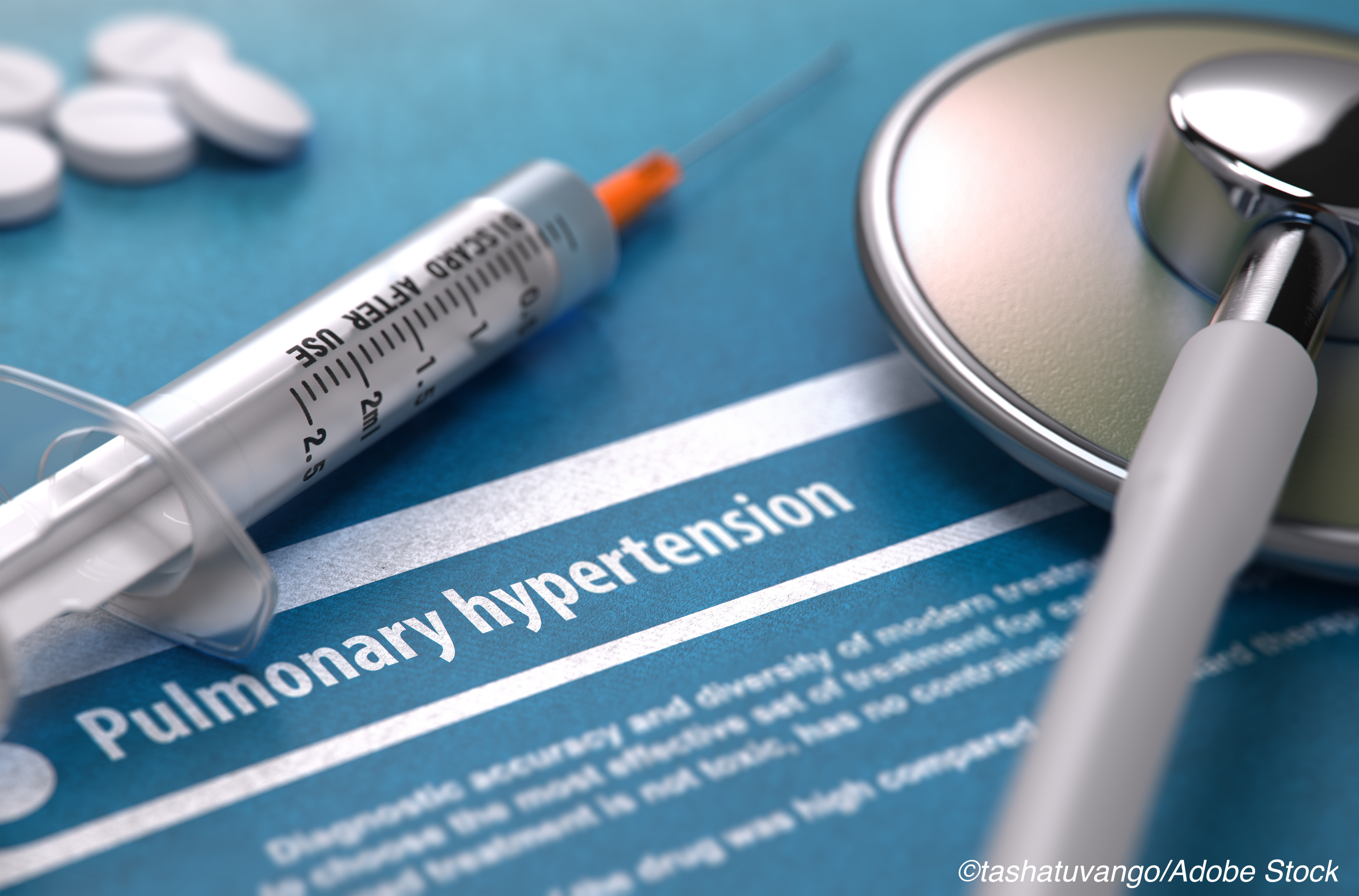 Among patients hospitalized for COPD exacerbations, having comorbid pulmonary hypertension was associated with poorer outcomes and a greater risk for death, according to results from a large retrospective analysis of data from the National Readmission Database (NRD).

Pulmonary hypertension (HP) in the setting of hospitalization for COPD was associated with a higher risk for in-hospital mortality, 30-day readmission, intubation, tracheostomy, bronchoscopy, and chest tube placement.

The findings suggest that early diagnosis and appropriate treatment of pulmonary hypertension in patients with COPD exacerbations is warranted, as well as close follow-up of these patients and early referral for lung transplant, wrote lead researcher Palakkumar Patel, MD, and colleagues.

The research was presented in a poster session at CHEST 2020, the virtual meeting of the American College of Chest Physicians held Oct. 18-21.

Pulmonary hypertension is a frequent complication of COPD and is associated with increased exacerbation risk. Pulmonary vascular remodeling in COPD has been identified as the main cause of increase in pulmonary artery pressure and is thought to result from the combined effects of hypoxia, inflammation, and loss of capillaries in severe emphysema.

The Nationwide Readmissions Database (NRD) is part of a network of databases developed for the Healthcare Cost and Utilization Project (HCUP) of the federal government’s Agency for Healthcare Research and Quality (AHRQ). The NRD database contains data from approximately 18 million hospital discharges each year and is weighted to estimate roughly 36 million discharges annually.

In the newly reported retrospective analysis, the researchers assessed outcomes among 821,468 patients hospitalized for COPD exacerbations, including 68,420 (8.33%) with a concurrent diagnosis of PH, using 2016 and 2017 NRD data.

Adult patients hospitalized with a primary diagnosis of COPD were included in the study, including those with pulmonary hypertension as a secondary diagnosis. Patients were excluded from the analysis if they were under 18 years old, had non-elective admission, or had hospital discharge in December.

Among the other study findings:

The researchers declared no relevant disclosures related to this study.