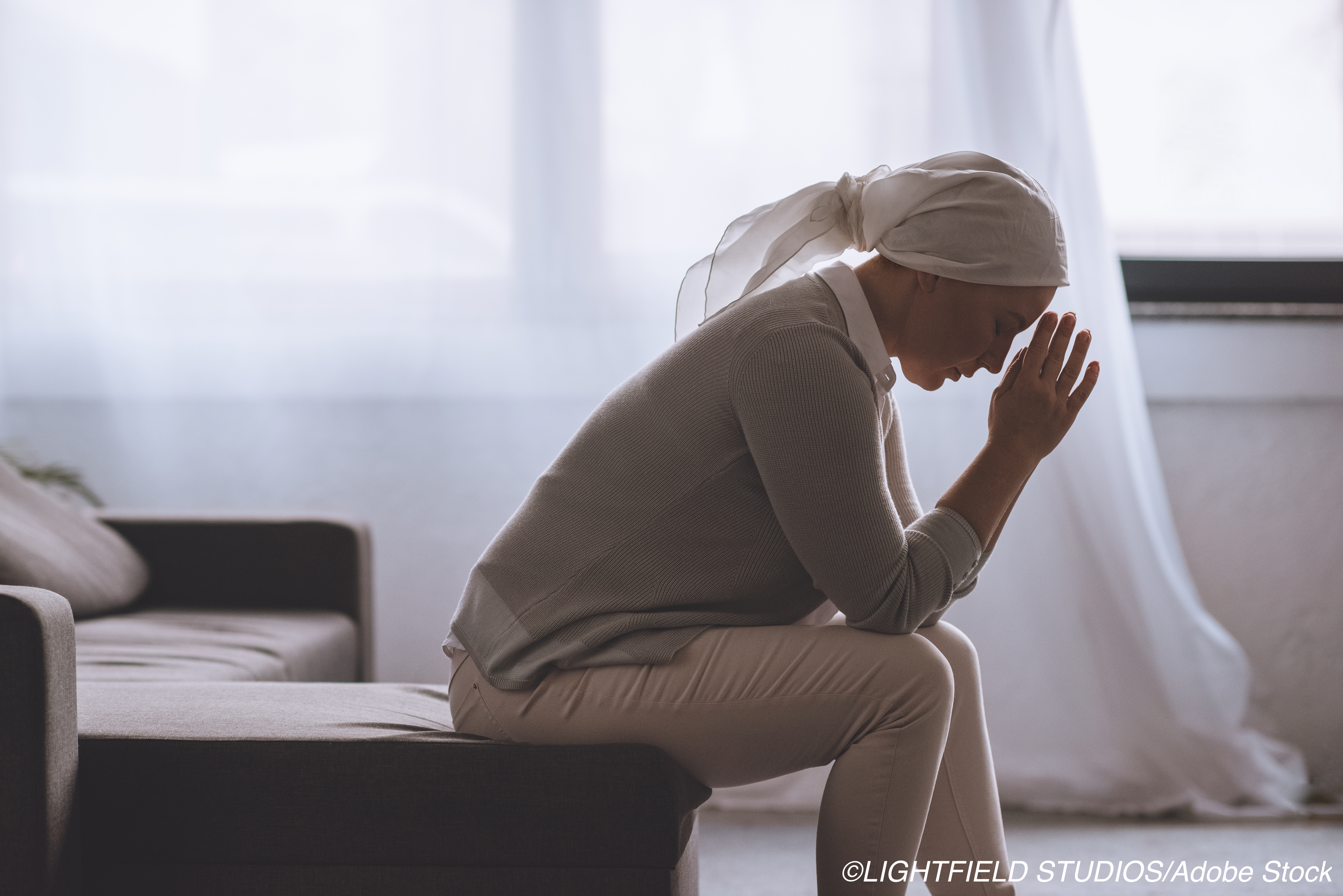 Women with premenopausal breast cancer who are childhood cancer survivors have worse survival outcomes than other women who develop breast cancer before menopause, according to a new study.

This increased mortality is primarily seen in patients who are Hispanic, Asian/Pacific Islander, and younger women, and in those with earlier stage, lymph node-negative, and hormone receptor–positive disease.

“We traditionally use similar therapies for primary breast cancer and second primary breast cancer, and base our treatment approaches on specific prognostic factors,” Candice A. M. Saunder, MD, surgical oncologist at the University of California Davis Comprehensive Cancer Center, California, said in a statement about the study, which appeared in Cancer Epidemiology, Biomarkers and Prevention. “Our results suggest that breast cancer-related survival is significantly decreased among all survivors of childhood, adolescent, and young adult cancer who were treated with radiation therapy and then develop breast cancer, even in the setting of early-stage breast cancer and other characteristics that are considered good prognostic factors. As such, we may need to tailor our treatment strategy for women with a second primary breast cancer.”

Radiotherapy is well-established as part of the treatment management of common childhood cancers such as Hodgkin lymphoma, sarcomas, and breast cancer, but “it is also a strong risk factor for a secondary breast malignancy, especially when used to treat patients with childhood of adolescent and young adult cancer,” the researchers wrote. “In addition, it has been shown that for women treated for a primary breast cancer prior to 40 years of age, this risk of secondary malignancy applies not only to the ipsilateral breast but also to the contralateral breast at a much higher rate than their older counterparts.”

Saunder and colleagues noted that secondary breast cancers “are thought to have unique clinical characteristics, as well as distinct gene expression profiles.”

Saunder and colleagues culled their study cohort from the California Cancer Registry and compared 107,751 women diagnosed with primary breast cancer from 1988 to 2014 with 1,147 women of similar age with secondary breast cancer who had been treated with radiotherapy for their primary tumor. They analyzed breast cancer specific survival using Cox proportional hazards regression.

The data acquired from the database included the diagnosis (primary or secondary breast cancer), age at diagnosis, and race/ethnicity, as well as cancer stage, tumor grade, histology, node involvement, estrogen receptor, HER2 status, and sequence of primary cancer.

Saunder and colleagues suggested that, given the data they have found on secondary breast cancers in patients who received radiation during childhood and young adulthood, it might be time to rethink treatment protocols.

“Do smaller and lower stage secondary breast cancers need more aggressive treatment?,” Saunders and colleagues wrote. “Our data show that women with secondary breast cancers are having more aggressive surgical therapy but receiving less chemotherapy or radiation. The cause of this difference in treatment is not directly known, but consideration should be given to the treatments used for the primary cancer, such as chest radiation and prior anthracycline use, that may limit the ability to use them in the secondary setting.”