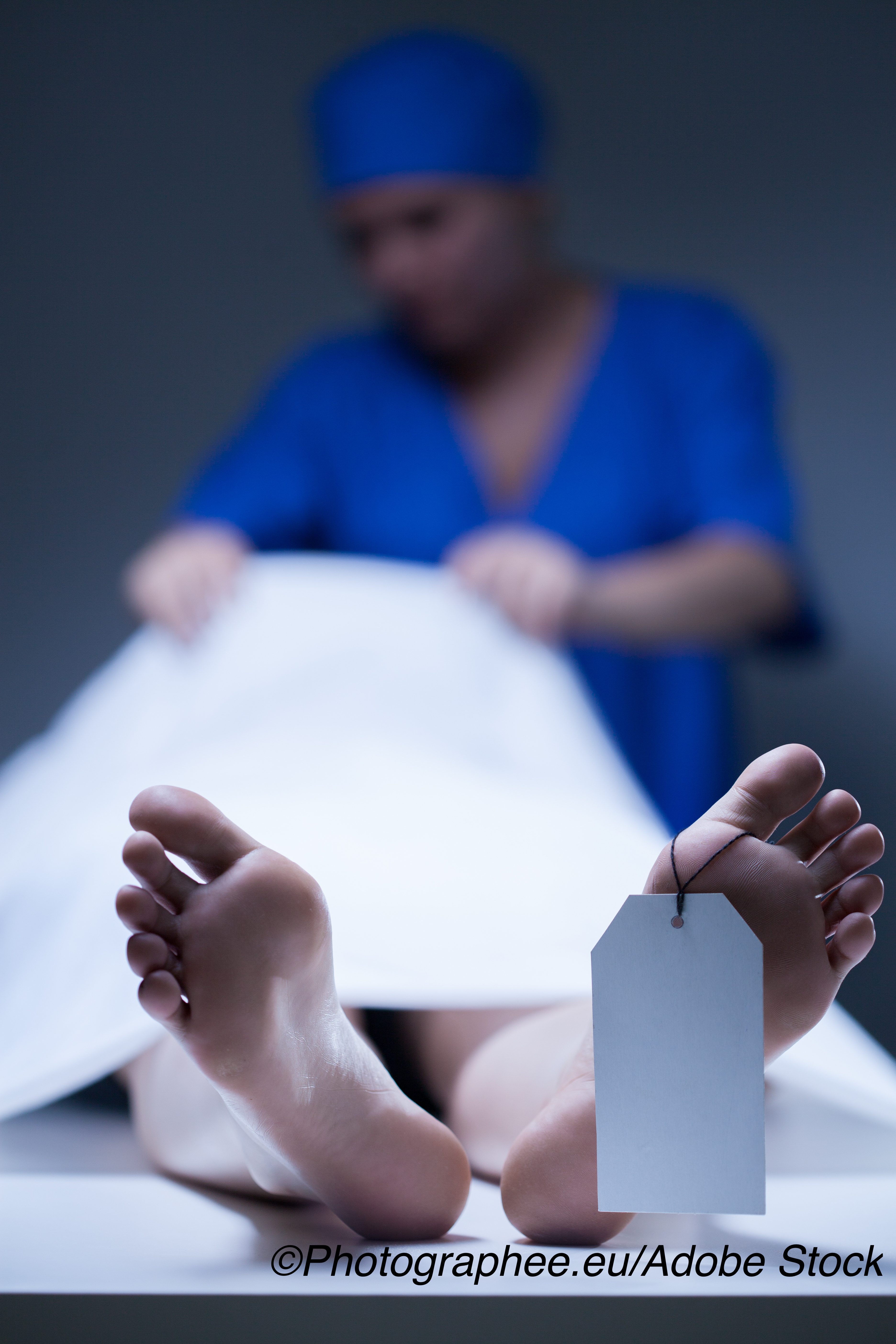 Black decedents were autopsied more frequently than white decedents in nonforensic deaths, an analysis of a national U.S. database found.

“We hypothesize that the higher rate of autopsies in black decedents may reflect health disparities,” they wrote in JAMA Internal Medicine. “Less-aggressive diagnostic workups in Black patients may translate into less-established diagnoses before death, possibly associated with the rates of autopsies.”

“This higher rate of autopsies in Black decedents could also reflect altruism, obtaining autopsies for the promotion of science,” they continued. “In addition, the higher rate may represent caregivers wanting to know the ’real cause of death,’ suggesting mistrust of the health care system.”

The findings are important because they may highlight issues with autopsy costs — which often are non-reimbursed and in the $1,000 to $4,000 range — and declining autopsy rates even as recommendations call for more autopsies to enhance education, quality assessment, and outcomes research, the researchers noted.

“Given the current state of health care policy and financial incentives, autopsy is likely to become an even scarcer resource; therefore, it is critical that we understand and monitor the determinants of autopsy,” wrote James Salazar, MD, MAS, and Zian Tseng, MD, MAS, both of the University of California San Francisco, in an accompanying editorial.

Besides its traditional role in medical education, autopsy can uncover outcome-affecting errors in patient care. A 2002 review by the U.S. Agency for Healthcare Research and Quality found that by 1994, non-forensic autopsy rates in the U.S. were below 6%, a decline from prior rates of 40% to 50%.

These decades-long trends take place in a larger social context where racial disparities in health care have received increasing attention. A 1997 analysis considered data from four U.S. states and found that male sex and non-white ethnicity were among factors associated with autopsy being performed. Negative associations included older age at death and higher income level.

Rates of autopsy overall were higher in deaths attributed to cardiovascular disease (7.6%) and cirrhosis (6.7%), compared with cancer (0.9%) and kidney diseases (1.5%). Except for diabetes-related death, rates of autopsies among deaths from other causes of death (e.g., cancer and cirrhosis) declined over the study period (P < .01).

For all conditions, a significantly higher rate of autopsies was seen in Black patients compared with white patients (difference between races: 0.9% in cancer and 5.6% in cardiovascular disease).

Commenting on the overall reduction in autopsy rates, the editorialists suggested that both systems- and individual-level changes have had an effect. At the systems level, they noted, “autopsy has been financially disincentivized over the past 30 years, exemplified by the recent decision by the Centers for Medicare & Medicaid Services to eliminate the autopsy program requirement for hospitals to qualify for reimbursement.

At the individual level, they observed, “increasing confidence in advanced diagnostic tests has weakened the perceived value of autopsy and negatively biased autopsy discussions that are already uncomfortable for many clinicians.”

In the present study, they acknowledge potential roles of health care disparities, differences in diagnostic workup, and mistrust, but suggest further change may soon occur, noting that “it is easy to envision a near future where autopsy availability, restricted to academic hospitals or affluent populations, reflects health care privilege.”

“Further study, education, and advocacy are needed to preserve access to the invaluable clinical autopsy,” they added.

Limitations of the analysis include lack of data about whether autopsy was offered or discussed, or determination of the motive for autopsy — whether it was to contribute to science, to determine cause of death, or a combination of these factors. Despite these limitations, “these data suggest differences in rates of autopsies by race and deserve further study,” Chino and colleagues wrote.

Tseng reported receiving grants from NIH and CDC. Salazar had no disclosures to report.