The study was done to evaluate the effectiveness of NTZ extended dosing strategy compared with standard 4-weekly administration in a large Italian MS population.

This retrospective multicentre study included patients with relapsing-remitting MS (RR-MS) who received NTZ administrations and were followed by the ‘Italian MS Register’. All patients with MS were stratified into two groups based on NTZ administration schedule: standard interval dosing (SID) patients who received infusions on average from 28 to 32 days (median 30) and extended interval dosing (EID) including patients who have been infused with interval between 33 and 49 days (median 43).

The study concluded that the use of NTZ with an extended interval schedule showed similar effectiveness compared with SID. Unchanged clinical efficacy of EID schedule may raise the question of a possible advantage in terms of tolerability and safety. 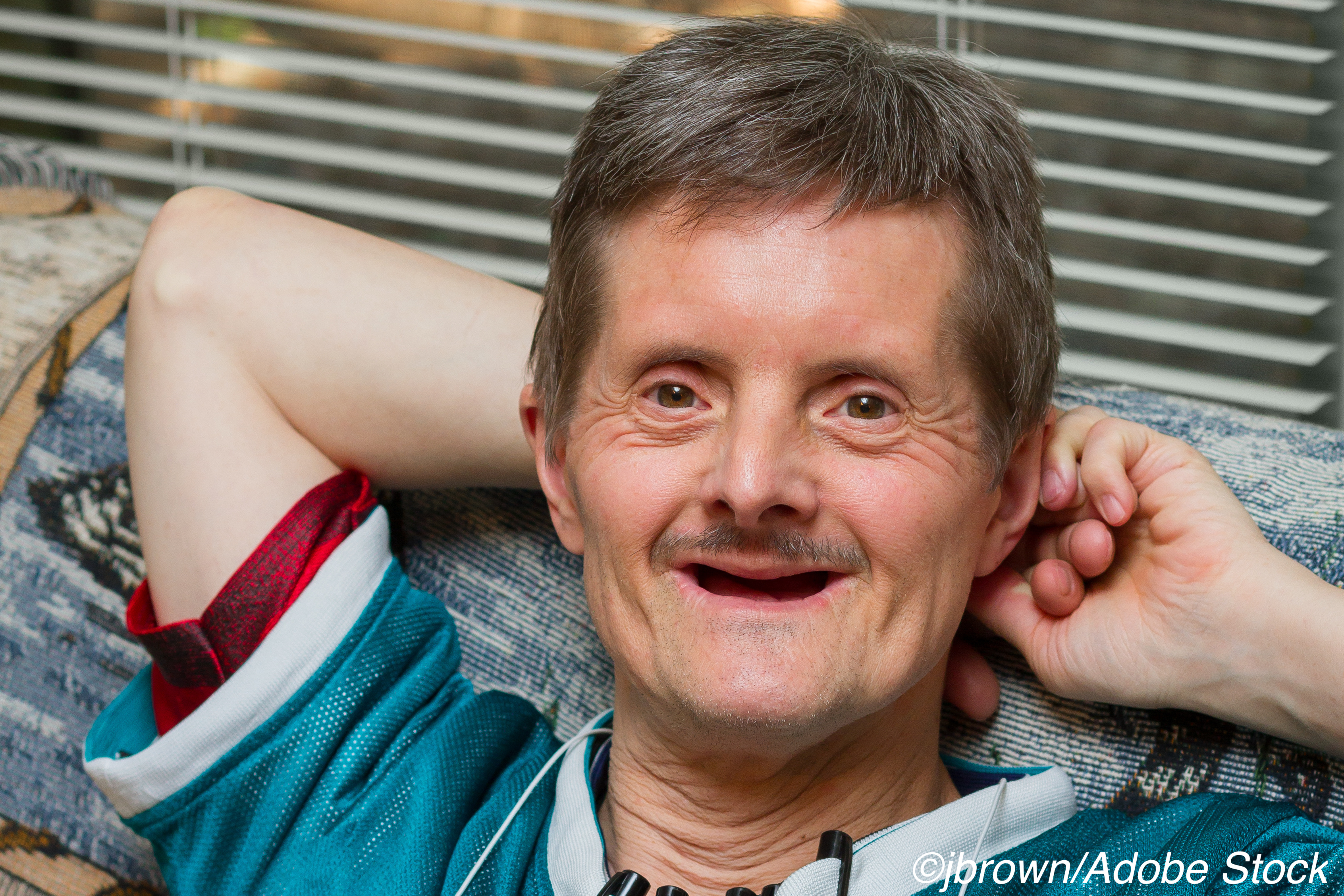