Clocking Too Many Hours Post-MI May Trigger Second CHD Event 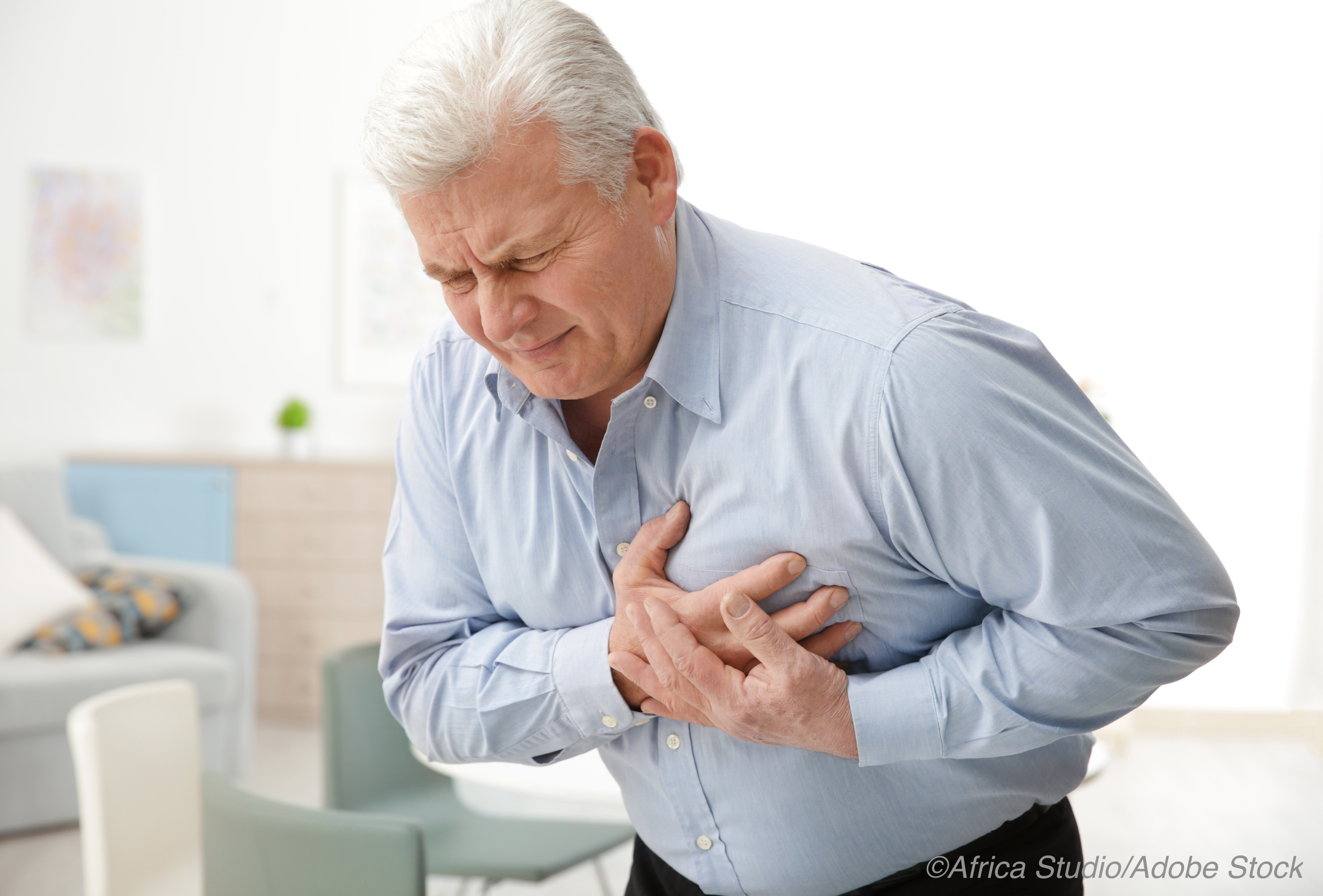 Don’t put in for overtime after suffering a heart attack — among patients with previous myocardial infarction (MI), working longer hours per week was associated with a two-fold increased risk of a second heart attack or other cardiovascular event, according to results of a prospective cohort study from Canada.

Long working hours are a recurrent theme around the globe, with roughly one in five workers worldwide working longer than 48 hours per week, according to the International Labor Office. Previous research documented the link between long work hours and cardiovascular health, with one recent systematic review suggesting that a longer shift was associated with increased rates of coronary heart disease (CHD) or stroke, Xavier Trudel, PhD, of the Social and Preventive Medicine Department at Université Laval and CHU de Québec-Laval University Research Center in Québec, Canada, and colleagues explained in the Journal of the American College of Cardiology.

To the best of their knowledge, this analysis by Trudel and colleagues is the first to examine the impact of long working hours on the risk of recurrent CHD events in patients who have had a prior CHD event.

“The current study showed an increased risk of recurrent CHD events among patients who worked long hours after their first MI,” they wrote. “This association was robust to adjustment for sociodemographic, clinical, and lifestyle-related risk factors as well as other adverse exposures from the work environment and other psychosocial and psychological factors. Results suggest that the effect of long working hours on recurrent CHD events increases linearly following the 40-h standard week schedule threshold. The effect was of higher magnitude after 4 years of follow-up, corresponding to approximately 4 years after returning to work.”

Trudel and colleagues suggested that secondary prevention interventions intended to reduce weekly work hours among former MI patients may lower the risk for CHD recurrence, and that long working hours “should be assessed as part of early and subsequent routine clinical follow-up to improve the prognosis of post-MI patients.”

For their analysis, the study authors recruited a final study cohort consisting of 972 patients (88.5% male) younger than 60 years old from 30 hospitals in the province of Quebec, Canada, from November 1995-October 1997. Patients were included if they had a history of initial acute MI, were younger than age 60 years, held a paid job in the 12 months prior to their MI, and planned to return to work at least 10 hours a week within 18 months following their MI. Information on the initial acute MI and on past medical history was collected at hospitalization — after that, telephone interviews were conducted at baseline (around 6 weeks after return to work), 2 years, and 6 years post-event to collect data on hospital readmissions. Mean follow-up duration was 5.9 years.

Trudel and colleagues found that, during the study period, 205 participants experienced a recurrent CHD event (21.2%) — the overall incidence rate was 3.60 cases per 100 person-years.

They also found that participants who worked ≥55 h/week and were simultaneously exposed to job strain “had the highest risk when compared with workers working 35 to 40 h/week and not exposed to job strain, although the estimate was imprecise (HR: 2.55; 95% CI 1.30 to 4.98) [P for multiplicative interaction term between long working hours and job strain=0.18].”

This latter finding, Trudel and colleagues noted, “could be explained by the need for a sufficient duration of exposure to be cumulated (chronic exposure), an induction period required for long working hours to exert its adverse effect, or both mechanisms. It is also consistent with a recent meta-analysis from the World Health Organization/International Labor Organization workgroup that suggested a slightly stronger effect of working ≥55 h/week on incident ischemic heart diseases in disease-free individuals after a certain period of follow-up time (in this case, 8 years of follow-up).”

Study limitations included a small number of female participants, that long working hours was only assessed at baseline, and that the generalization of the findings may be restricted to MI patients returning to work in Organization for Economic Cooperation and Development countries.

The study was supported by the Heart and Stroke Foundation of Québec and by the Fonds de la Recherche en Santé du Québec.