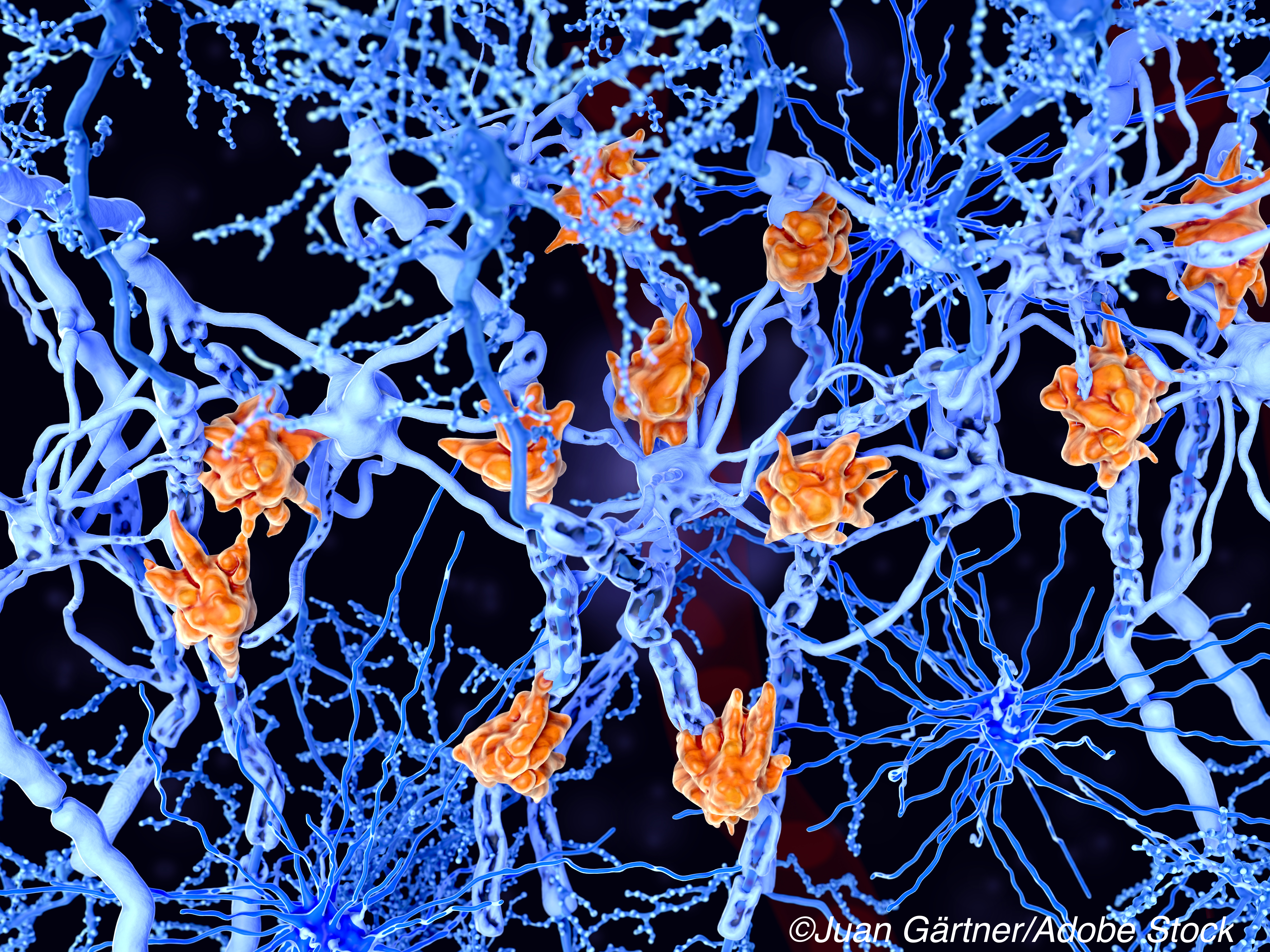 Among patients with relapsing-remitting multiple sclerosis (MS), treatment with the B-cell targeting leukemia drug ofatumumab was associated with lower relapse rates than treatment with the FDA approved MS drug teriflunomide in phase III findings from the ASCLEPIOS I and II trials.

Treatment with both drugs was associated with low overall annualized relapse rates in the two simultaneously conducted, active-controlled trials, funded by ofatumumab-marketer Novartis.

The two treatment groups did not show significant differences in confirmed improvement in MS-related disability.

Findings from the ASCLEPIOS I and ASCLEPIOS II trials were presented as a platform presentation at the CMSC virtual meeting and published online August 5 in The New England Journal of Medicine.

In early June, Novartis announced that, despite the positive trial findings, the FDA was extending its review of the company’s Supplemental Biologics License Application (sBLA) for ofatumumab as an MS therapy until September.

Ofatumumab, marketed as Arzerra for chronic lymphocytic leukemia, is an anti-CD20 monoclonal antibody given once a month by self-administered injection.

Ofatumumab binds to a region distinct from that of other anti-CD20 antibodies, including the smaller and the larger loop of CD20 receptors.

In the two double-blind, double dummy phase III ASCLEPIOS trials, patients with relapsing-remitting MS were randomly assigned to treatment with subcutaneous ofatumumab (20 mg every 4 weeks after 20-mg loading doses at days 1, 7, and 14) or oral teriflunomide (14 mg daily) for up to 30 months.

From Oct. 2016 through March 2018, a total of 1,882 patients were enrolled in the trials at 385 sites in 37 countries, including 946 randomized to the ofatumumab arm of the studies and 936 randomized to the teriflunomide arm. The median follow-up was 1.6 years.

In addition to the annualized relapse rate findings, the study revealed:

“Ofatumumab was associated with lower annualized relapse rates than teriflunomide and showed benefit with respect to most secondary clinical and MRI endpoints, but not confirmed disability improvement,” Hauser and colleagues wrote.

They concluded that the trials do not “permit any inferences to be made about the efficacy of ofatumumab as compared with other drugs for multiple sclerosis that are considered to be more potent than teriflunomide.”

“Larger and longer trials are required to determine the long-term effect and risks of ofatumumab as compared with other disease-modifying treatments, including other anti-CD20-monoclonal antibodies,” they added.

Both studies were supported by Novartis Pharma. Neural Correlates of Adolescent Irritability and Its Comorbidity With Psychiatric Disorders.