CODA: Do Appendicoliths Up the Odds of Appendectomy After Antibiotics? - Physician's Weekly
×

CODA: Do Appendicoliths Up the Odds of Appendectomy After Antibiotics? 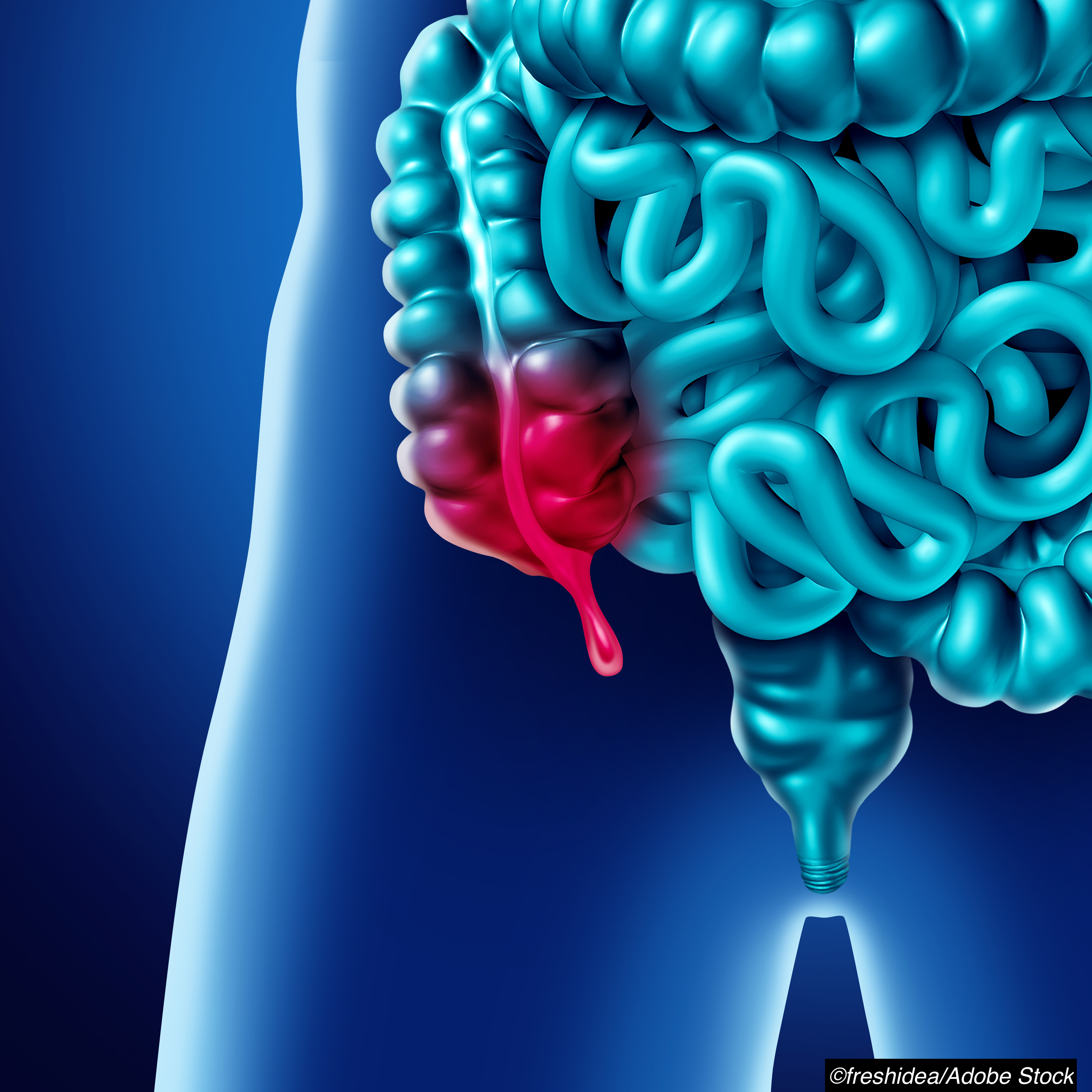 The presence of an appendicolith in the appendix nearly doubled patients’ odds of requiring an appendectomy within 30 days of antibiotic treatment for appendicitis. Meanwhile, other more traditional clinical identifiers of severe appendicitis had no association with appendectomy, according to findings from a secondary analysis of the Comparison of Outcomes of Antibiotic Drugs and Appendectomy (CODA) trial.

In late 2020, findings from the CODA trial suggested that, for some patients, antibiotics might be just as good as an appendectomy for treating appendicitis, with around 70% of participants avoiding surgery altogether by 90 days; however, in a further analysis, CODA researchers found that number dropped to just over 50% by four years, with the rest eventually requiring surgery.

In order to best support decision making in cases of acute appendicitis, it is necessary to understand which clinical and radiographic characteristics are linked to the risk of appendectomy following antibiotic treatment for appendicitis, David R. Flum, MD, MPH, of the University of Washington in Seattle, and fellow CODA researchers wrote in JAMA Surgery.

Their results suggest a “significant and persistent association between radiographic evidence of an appendicolith”—a piece of inspissated and mineralized stool in the appendix—”and 30-day appendectomy in participants initiating antibiotics (a nearly 2-fold increase in odds), even after controlling for physiologic characteristics and other radiographic findings.” What’s more, several other factors typically presumed to be consistent with severe appendicitis, such as fever, high white blood cell count, and radiographic evidence of a perforation in the appendix, were not independently associated with a need for surgery.

“For more than a century, surgeons have looked for patient characteristics to help guide the treatment of appendicitis.,” Flum and colleagues wrote. “Increasing evidence that antibiotics can be used to treat appendicitis has made the search for such factors even more relevant. Understanding which patients are at higher risk of appendectomy after starting antibiotics might be one way to guide treatment decisions.”

Liane S. Feldman, MD, and Lawrence Lee, MD, PhD, both of McGill University Health Center in Montreal, Canada, agreed, in an editorial accompanying the study, that these data seem to suggest that the presence of an appendicolith was the strongest determining factor in treatment failure of antibiotics for appendicitis. However, they argued that according to additional CODA findings, that increased risk seems to be highest in the first two days.

“Additional data now available from the CODA trial reported no differences in the rate of appendectomy with or without an appendicolith beyond 2 days up to 2 years,” they wrote. “Ultimately almost 50% of patients initially treated with antibiotics required appendectomy by 2 years, regardless of an appendicolith. However, what is also not known is whether the presence of an appendicolith biased the treating team’s management decisions. Did some surgeons have a lower threshold to operate based on surgical dogma about appendicoliths? Were they concerned about the possibility of more severe disease and potentially a more difficult operation if delayed? Or perhaps patients with appendicolith take longer to improve with antibiotics?”

Regardless, Lee and Feldman concluded that while the risk might be highest in the first 48 hours among patients with an appendicolith, “about half of all patients will eventually need an appendectomy. Whether a patient with appendicitis regardless of appendicolith opts for nonoperative management knowing a 50% risk of eventual appendectomy should be a decision unique to each person.”

The initial CODA trial was conducted at 25 U.S. medical centers from May 3, 2016, through Feb. 5, 2020. The CODA investigators randomized a total of 1,552 participants with acute appendicitis to either treatment with antibiotics (n=776) or appendectomy (n=776).

“Conditional logistic regression models were fit to estimate associations between specific patient factors and the odds of undergoing appendectomy within 30 days after initiating antibiotics,” the study authors explained. “A sensitivity analysis was performed excluding participants who underwent appendectomy within 30 days for nonclinical reasons.”

As for other characteristics, such as fever, nausea, comorbid conditions, and advanced age, none were significantly linked to odds of a 30-day appendectomy.

“The nearly 2-fold increased odds of appendectomy among people with an appendicolith suggest that, at least for patients interested in the antibiotic treatment option, obtaining information about appendicolith status may be important,” the study authors wrote. “For those patients, given the presumed role of imaging in identifying appendicolith, using CT instead of ultrasonography as part of the diagnostic evaluation for appendicitis may be a better alternative.”

This last point may prove challenging, because while 97% of participants in the CODA trial were diagnosed with CT, ultrasonography is likely the dominant choice for diagnosis in the U.S. and elsewhere.

“When determining treatment in light of an appendicolith, clinicians and patients should consider the risk of appendectomy in the context of several outcomes, such as overall well-being, time until relief of symptoms, time in health care, safety events, and time away from work—all parameters for which appendicolith was associated with worse outcomes, albeit with low frequencies of events,” they wrote. “For some patients, this added risk may make antibiotics a less attractive option, while for others, these risks may be outweighed by the benefits of potentially avoiding an urgent operation.” Notably, many patients in the CODA trial indicated they would prefer treatment with antibiotics “even if they were in a subgroup with an up to 75% change of appendectomy after antibiotics.”

One unexpected finding, the study authors added, was the association of female sex with appendectomy in the adjusted analysis.

“In considering associations between sex and clinical outcomes, there is robust debate about potential pathways, such as biological, social, or other, that may be involved,” Flum and authors wrote. “The CODA trial did not include data that might inform this question; therefore, we caution against applying this finding in clinical decision-making. Women were more likely to have a negative appendectomy. This finding may also be associated with factors that we could not or did not study, such as misdiagnosis at index admission, adequacy of pain control, concerns about the impact of appendicitis on fertility, or prior experiences with the health care system that could have influenced the 5 participants’ decision to undergo appendectomy. Underrecognition and undertreatment of acute abdominal pain in women may also have been a factor.”

Study limitations included an inability to determine which appendectomies were a consequence of a failure of antibiotics as opposed to other unmeasured reasons, such as insufficient pain control; the analysis cannot rule out recurrence of appendicitis beyond the 30-day mark; the study may not be generalizable to patients who meet CODA exclusion criteria; the study authors did not include demographic variables that could be seen as barriers to healthcare; and these findings represent exploratory models and should not be used for any given patient until the findings are confirmed through further trials.

This study was supported by a grant from the Patient-Centered Outcomes Research Institute.