Cognitive-Behavioral Treatments for Anxiety in Children with Autism

Anxiety is a common symptom in young individuals with autism spectrum disorder (ASD). Though psychological therapies for treating anxiety have been proposed, their efficacy has not been established. This study aims to compare the relative efficacy of two cognitive behavioral therapy programs with treatment as usual (TAU) for young patients with ASD.

This randomized clinical trial included a total of 167 children aged 7-13 years with ASD and interfering or maladaptive anxiety. The patients were randomized to standard-of-practice CBT, CBT adapted for ASD, or TAU.

The primary outcome of the study was the Pediatric Anxiety Rating Scale, along with treatment response and checklist measures.

Of 167 patients initially randomized, 145 completed the treatment. The findings suggested that the CBT program adapted for ASD showed a better Pediatric Anxiety Rating Scale score (2.13) than standard-of-practice CBT (2.43) and TAU (2.93). The CBT adapted for ASD also had a better PARS score than standard-of-practice CBT and TAU. In all, both CBT conditions were found to achieve higher rates of positive treatment response than TAU.

The research concluded that CBT was an effective therapy to treat anxiety disorder in children with ASD when compared with TAU.

Prevalence and correlates of antisocial personality disorder in older adults. 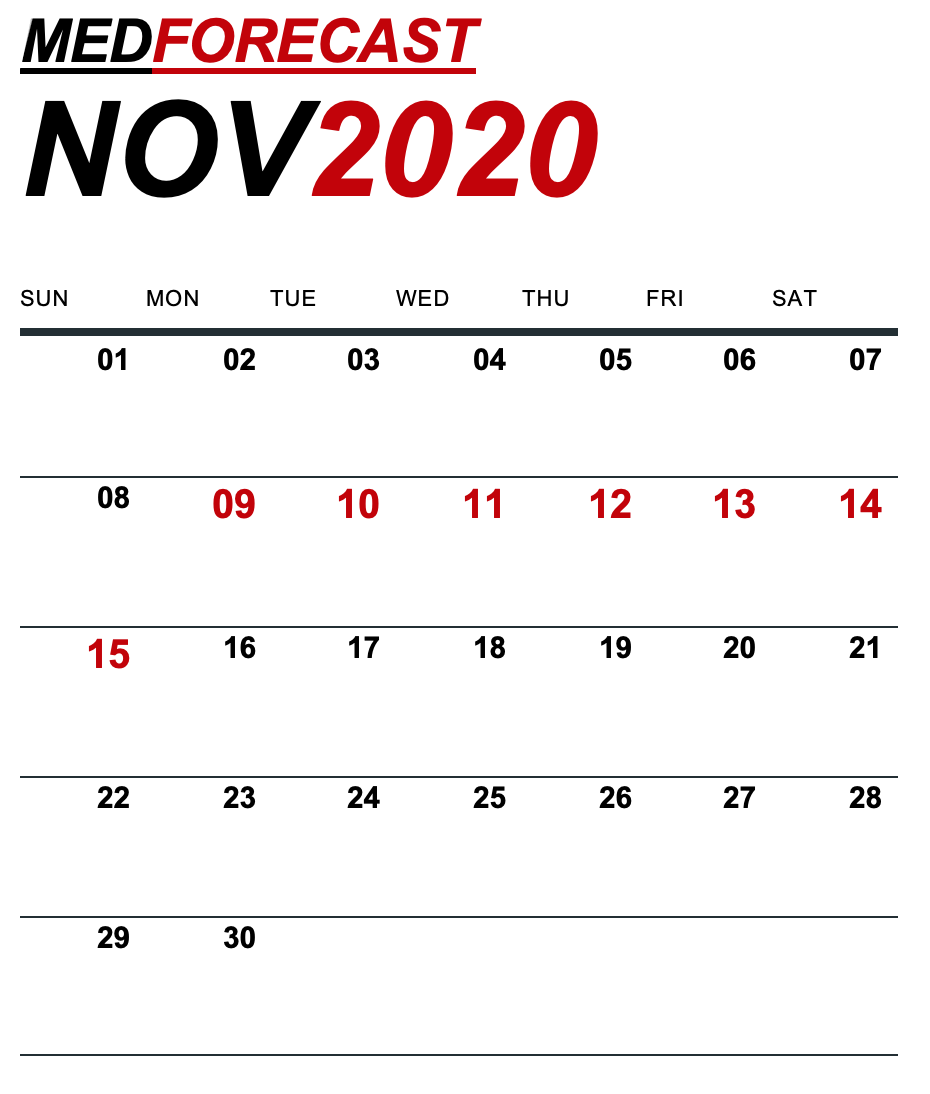 Anesthesiology 2012: Are Immediate and Long-Term Pain After a Motor Vehicle Collision Hereditary?