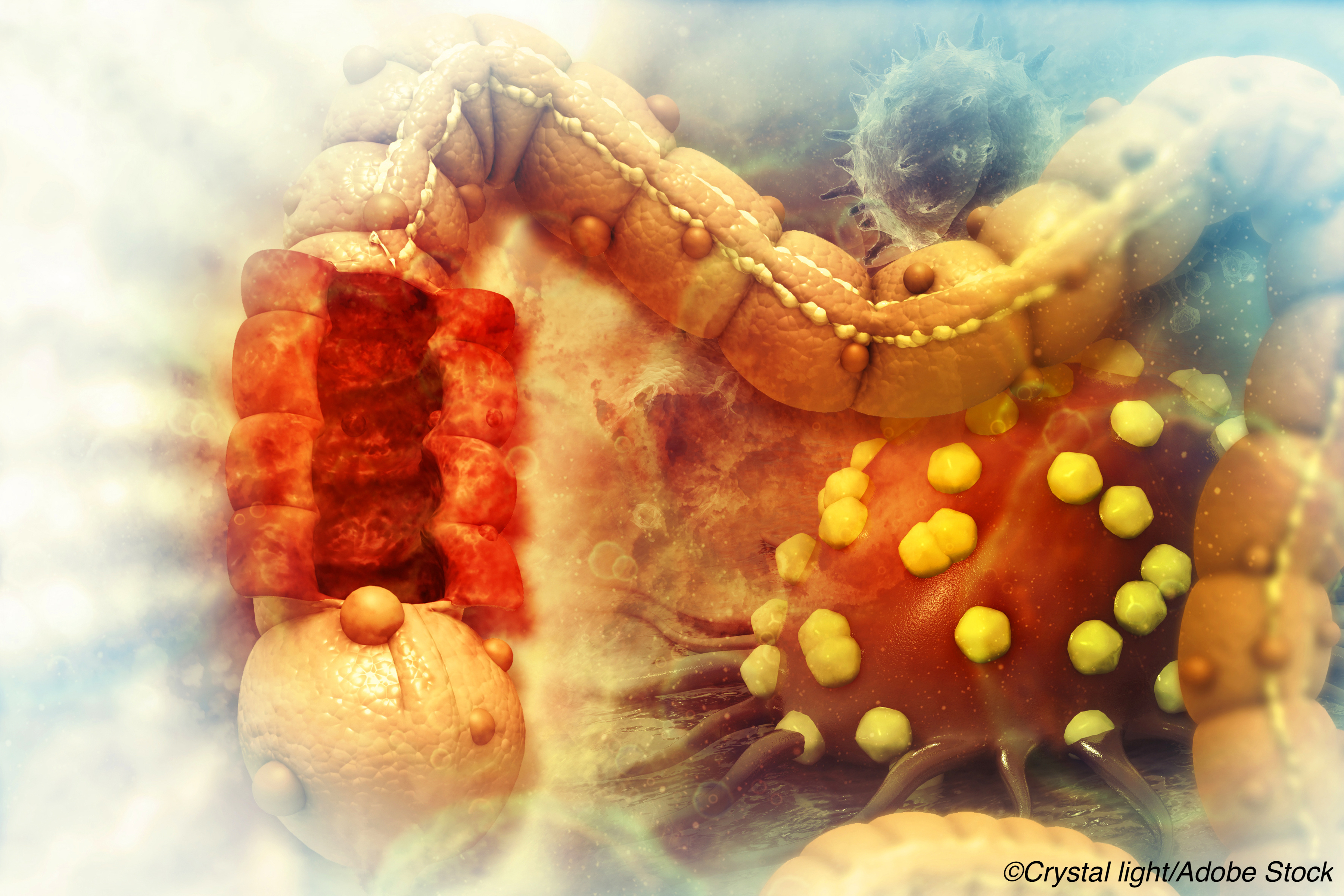 In patients with advanced colorectal cancer, pembrolizumab significantly extended progression-free survival ((PFS) compared to standard chemotherapy, according to a second interim analysis of findings from the 3 KEYNOTE-177 trial.

Currently chemotherapy is the standard of care for these patients, but these latest findings suggest that “MSI-H–dMMR tumors are less responsive to conventional chemotherapy” they wrote.

In an editorial, Axel Grothey, MD, GI Cancer Research, West Cancer Center and Research Institute, Germantown, Tennessee, called the response observed in the pembrolizumab arm showed “remarkable” durability, but pointed out that in colorectal cancer, only 4 to 5% of metastatic cancers show the MSI-dMMR phenotype, although its prevalence is greater in BRAF-mutated cancers, in cancers originating on the right side of the colon and in female patients. In this study 25% of patients had BRAF-mutated tumors and roughly tw0-thirds of the tumors were right-sided.

Grothey said crossover could also be a concern, since 59% of patients originally randomized to chemotherapy received pembrolizumab.

“It is [thus] conceivable that this high rate of crossover will make it difficult to ever achieve a significant difference in the second primary end point, overall survival,” Grothey wrote.

The trial took place in 23 countries from which 153 participants were randomized to the PD-1 inhibitor arm and another 154 patients received a 5-fluorouracil (5-FU)-based regimen with or without bevacizumab (Avastin) or cetuximab (Erbitux) delivered every 2 weeks. Patients with prior treatment were included if the earlier treatment was completed at least 6 months prior to randomization.

The median age of the cohort was 63 years (range 24 to 93 years) and approximately one-quarter of patients in both treatment groups had received prior treatment. Those randomized to the PD-1 inhibitor arm received pembrolizumab at a dose of 200 mg, given every 3 weeks. The median duration of treatment was 11.1 months (range 0.0-30.6 months) for pembrolizumab compared with only 5.7 months (range 0.1-39.6 months) for those treated with chemotherapy.

Interestingly, the percentage of patients with progressive disease as their best response to treatment was higher at 29.4% in the immune checkpoint inhibitor arm compared to 12.3% in the chemotherapy arm. That said, among those patients who did achieve a complete or partial response to pembrolizumab, 83% had an ongoing response at 24 months compared with only 35% of those in patients in the chemotherapy group.

The median duration of response was also not reached in the pembrolizumab group compared with 10.6 months (range 2.8-37.5 months) in the chemotherapy group.

Grade 5 AEs occurred in 4% and 5% of pembrolizumab and chemotherapy patients, respectively.

The KEYNOTE-177 researchers concluded that the findings “… represent another step forward for biomarker-driven studies targeting MSI-H-dMMR colorectal cancers. Pembrolizumab should be considered an option for initial therapy for patients with MSI-H-dMMR metastatic colorectal cancer.”