Several clinical T1 renal cell carcinomas can be pathologically upstaged to T3a after surgery. There have been some controversies regarding partial nephrectomy’s oncological safety compared with radical nephrectomy in these patients. We compared oncological outcomes of PNx and RNx in patients with upstaged pT3a RCCa.

A systematic review was performed following the PRISMA guideline. Researchers searched on PubMed, MEDLINE, Embase. Oncological outcomes between PNx and RNx were compared. The GRADE approach was used to rate the certainty of evidence.

7406 patients in 12 articles related to upstaged pT3a RCCa were included. In adjusted analysis, no difference was observed in RFS and CSS for PNx and RNx. Meanwhile, PNx was significantly associated with a favorable OS compared with RNx.

The study concluded that patients treated with PNx have better or at least similar oncological outcomes than RNx in patients with upstaged pT3a RCCa from cT1. In particular, patients who had undergone PNx showed a significantly improved OS. If PNx is available, we recommend performing PNx for all cT1 RCCa, even in patients with upstaging potential. However, due to the low level of evidence, large-scale randomized trials are required. 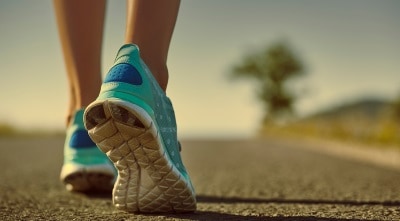