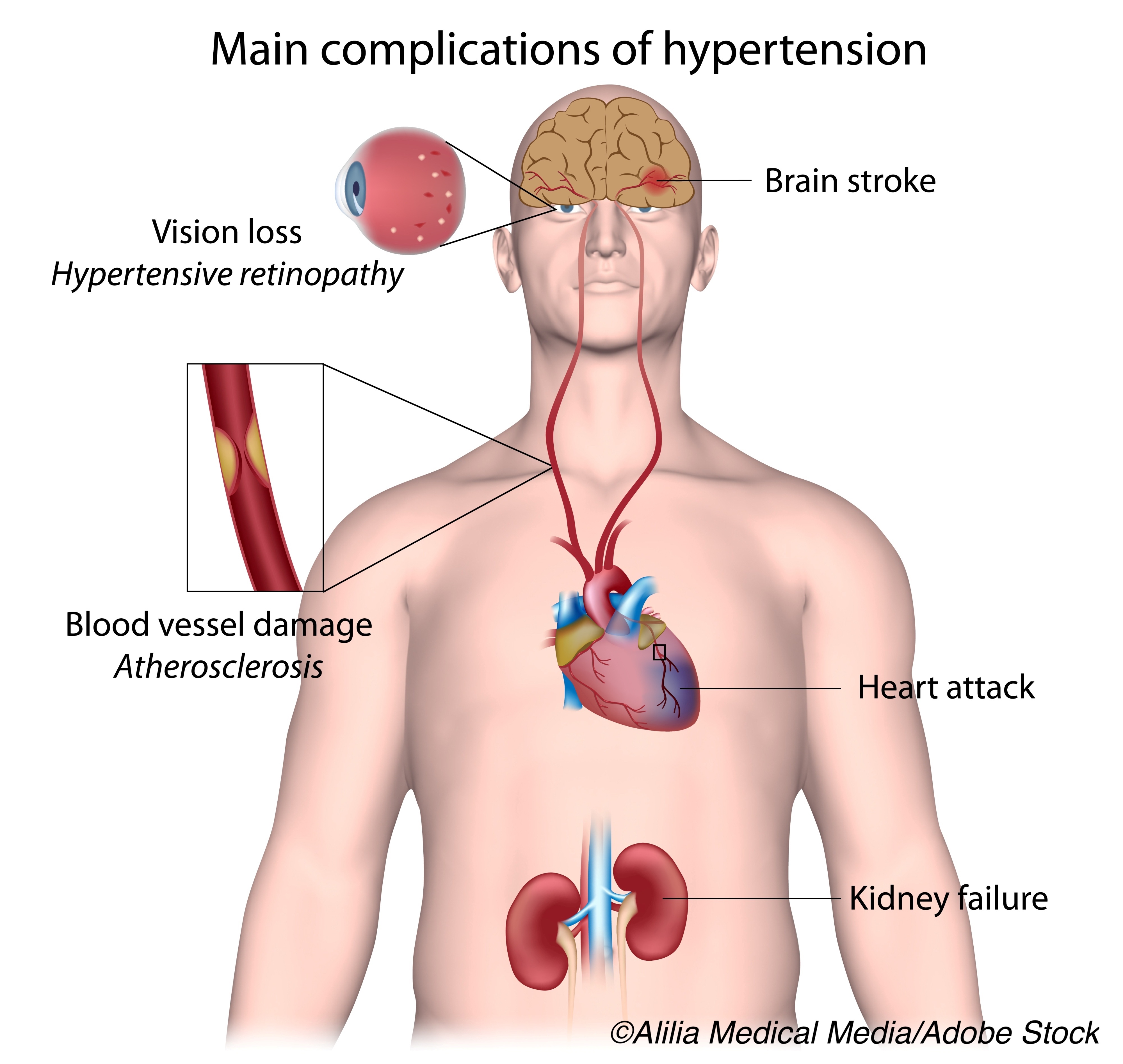 What’s good for the heart is ultimately good for the brain, data from a prospective cohort study showed. The researchers noted that midlife cardiovascular risk — especially hypertension — in asymptomatic patients was tied to middle-age brain hypometabolism in areas known to be affected by dementia.

“The findings presented here suggest that the interplay between cardiovascular risk factors, atherosclerosis, and altered brain metabolism starts early in life,” they wrote in the Journal of the American College of Cardiology.

“To the best of our knowledge, this is the first study showing an association between hypometabolism in dementia-relevant brain regions, especially of the Alzheimer’ disease type, with CVD risk and atherosclerosis in a cohort of young asymptomatic individuals,” they added. “These data are of the highest relevance because they suggest that strategies for early intervention may contribute to the prevention of dementia, decreasing its burden.”

Fuster and colleagues studied participants from the Progression of Early Subclinical Atherosclerosis (PESA) study. All 4,184 participants were asymptomatic, 40-54 years old at enrollment, and had baseline assessment between June 2010 and March 2014 that included calculation of 30-year Framingham Risk Scores (FRS), CT for coronary artery calcification, and vascular ultrasound that quantified femoral and carotid plaque burden.

In an accompanying editorial, Neal Parikh, MD, MS, of Weill Cornell Medicine in New York City, and Rebecca Gottesman, MD, PhD, of Johns Hopkins University in Baltimore, wrote that “the current paper highlighted the potential damaging effects of unmitigated cardiovascular risk factors and subclinical atherosclerosis on brain health in people as young as 40 years of age.”

Cardiovascular risk factors are known to be associated with cognitive impairment and dementia and there is frequent co-occurrence of cerebrovascular and neurodegenerative pathology, with both contributing to cognitive decline.

“What is more provocative is burgeoning evidence of a direct relationship between cardiovascular risk factors and Alzheimer’s disease, the leading cause of dementia,” Parikh and Gottesman observed. A 2017 report by Gottesman and co-authors relating midlife (age 45 to 64) vascular risk to amyloid PET scans conducted a median 23.5 years later (age 67 to 88) showed an association between the number of midlife risk factors and amyloid deposition.

In the present study, Fuster and colleagues examined risk factors with respect to metabolic (FDG) PET, along with CT and ultrasound imaging. Median 30-year FRS was 24.2% (interquartile range 16.3% to 33.0%).

“Although the midlife time window has been emphasized in previous studies of cardiovascular risk factors, the current study’s focus on carotid atherosclerosis in midlife provides new insight into early markers of vascular disease and their relevance,” the editorialists observed.

“Longitudinal assessments of cognitive measures, in addition to vascular and AD biomarkers, are needed to comprehensively grasp the role and mechanisms of cardiovascular risk factors in dementia,” they added. “In the meantime, the available data are abundantly sufficient to concur with the proclamation that dementia may be prevented by preventing stroke, and cardiovascular disease more broadly.”

The study’s cross-sectional design and lack of cognitive assessment preclude causal inference from these data. Generalizability is limited by demographics and inclusion only of persons with atherosclerosis. “The consideration that brain hypometabolism is a predictor of cognitive decline or dementia, particularly in middle-aged individuals, should be interpreted with caution given the relatively small effect sizes observed in our study,” Fuster and co-authors said.

Gottesman is the former associate editor of Neurology. Parikh has received funding from the Leon Levy Fellowship in Neuroscience.