Covid-19: Another Fail for Hydroxychloroquine

The drug, either alone or in combination with azithromycin, failed to improve outcomes for patients with mild-to-moderate disease 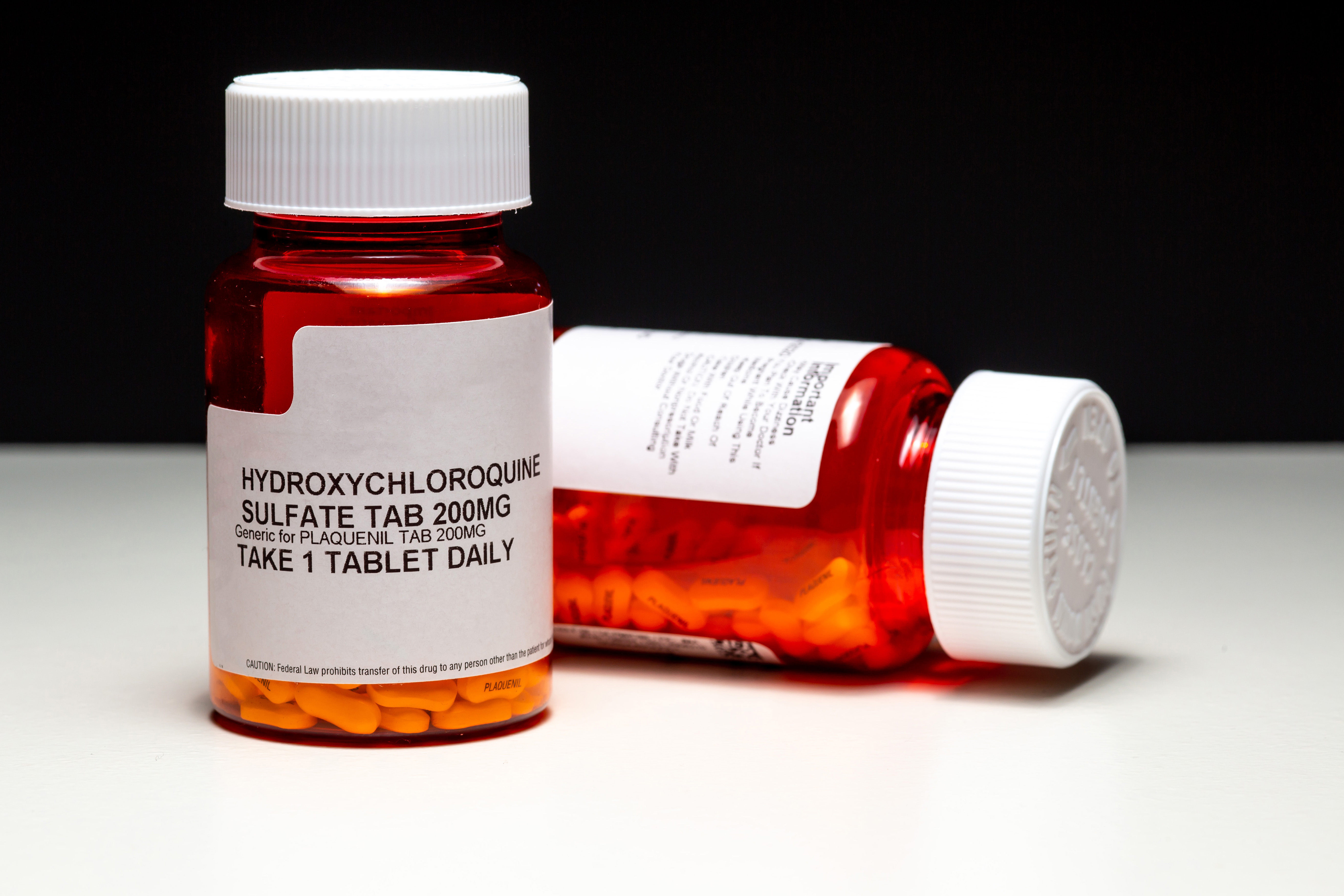 Hydroxychloroquine failed once again in the treatment of Covid-19 patients, according to a new study in the New England Journal of Medicine.

This time, using a 7-day course of the drug, either alone or in combination with the antibiotic azithromycin, did not result in better clinical outcomes at 15 days for patients with mild-to-moderate disease.

“Occurrence of any adverse event, elevation of liver-enzyme levels, and prolongation of the QTc interval was more frequent in patients receiving hydroxychloroquine with azithromycin or hydroxychloroquine alone than in those receiving neither agent,” Alexandre Cavalcanti, MD, and colleagues with the Coalition Covid-19 Brazil I Investigators, reported.

Cavalcanti and colleagues noted the apparent short-term popularity of hydroxychloroquine when it came to treating Covid-19 patients early in the pandemic. For example, they its use in the “United States increased almost 2,000% between March 21, 2019 and March 21, 2020,” followed by a subsequent decrease. They also noted that hydroxychloroquine has been recommended for use in severe and mild cases of Covid-19. “However, no clinical benefit has been observed to date in randomized, controlled trials evaluating hydroxychloroquine for the treatment of Covid-19,” they pointed out. They also cited evidence where hydroxychloroquine at higher doses — such as 600mg twice daily for 10 days — was possibly associated with hightened mortality. This potential risk prompted the FDA to revoke their emergency use authorization for hydroxycholoroquine and it’s sister drug chloroquine in June of this year.

The primary outcome was clinical status at 15 days.

There were 229 patients in the standard of care group, which served as the controls; 217 patients received the combination treatment; and 221 received hydroxychloroquine alone. Of the 667 patients, 504 had confirmed Covid-19.

Cavalcanti and colleagues also pointed out that, in looking at secondary outcomes, there were no significant differences across the three arms of the trial. There were 43 patients who were put on mechanical ventilation during the first 15 days of the trial — 11% in the combination arm, 7.5% in the hydroxychloroquine-only arm, and 6.9% in the control group.

Eighteen patients died — 5 patients in the combination group, 7 in the hydroxychloroquine alone group, and 6 in the controls group.

“There were no significant between group differences with regard to the secondary outcomes of thromboembolic complications or acute kidney injury within 15 days, either in the prespecified analyses or in post hoc analyses that accounted for the competing risk of death,” the study authors noted.

The study authors added that the administration of the study drugs were given fairly early in the course of the disease, soon after symptom onset (median 7 days), “which is earlier than the median time from symptom onset to treatment in a trial of remdesivir…”

Cavalcanti and colleagues noted several limitations of their trial. While they did not find significant differences between the study arms, they noted that neither benefit nor harm could be ruled out. Other limitations included the study not being blinded; there were protocol deviations; due to the popularity of the combination therapy, it was challenging to enroll patients who had not previously been on the therapies; and patients with symptoms up to 14 days were also included in the trial.

The study was funded by the Coalition Covid-19 Brazil and EMS Pharma; ClinicalTrials.gov number, NCT04322123.

Cavalcanti reports grants, non-financial support and other from EMS pharmaceutical industry, during the conduct of the study.