Covid-19: AstraZeneca Vax Up to 90% Effective in Interim Analysis Lower dose appears more effective than higher dose in preventing infection, but the ’why’ is unclear 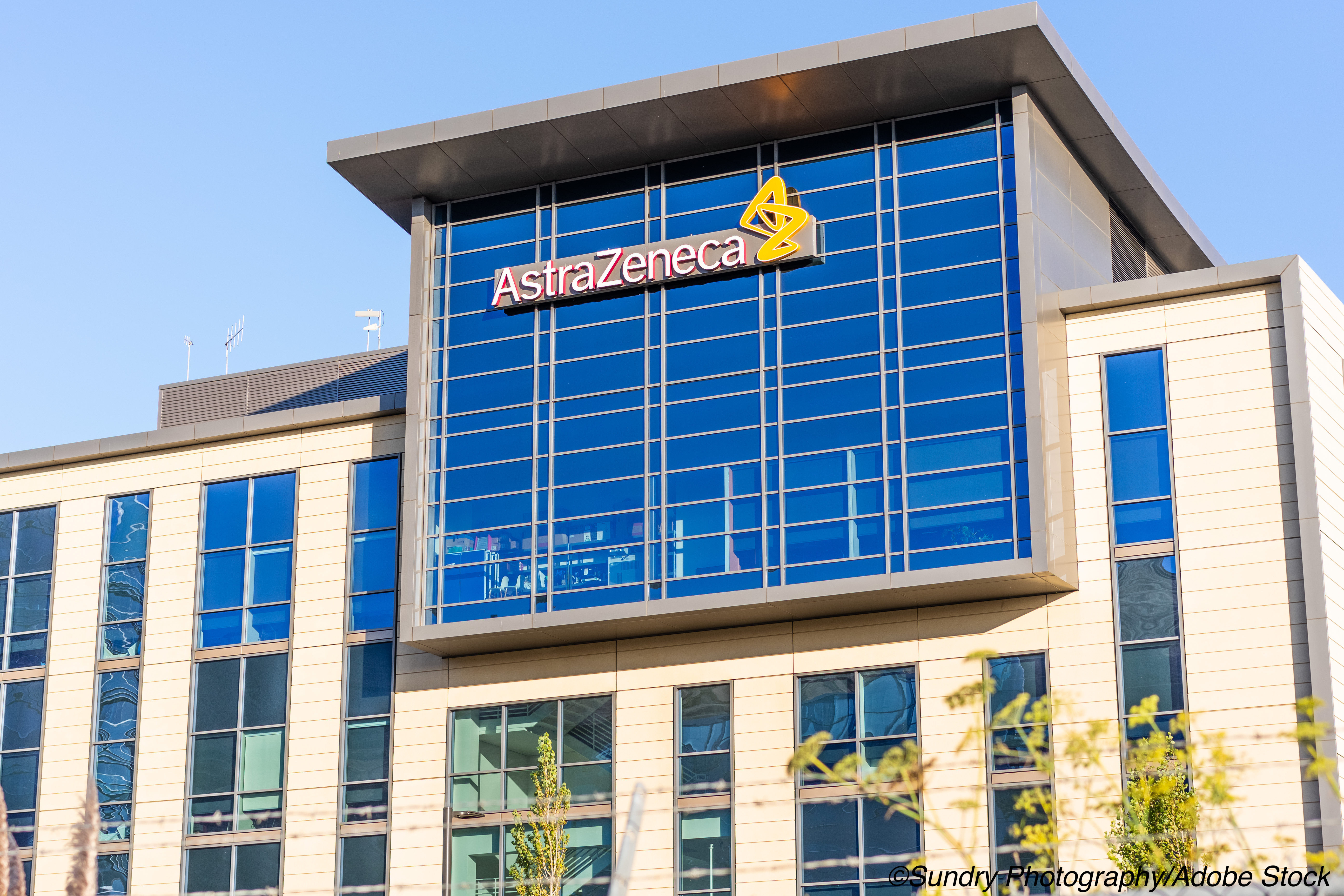 Another horse has entered the race — AstraZeneca announced that its Covid-19 vaccine candidate, AZD1222, was up to 90% effective at preventing symptomatic Covid-19 if given at the right dose, making this the third vaccine candidate to report promising interim results this month, along with Pfizer and Moderna.

According to results from the interim analysis, which have yet to be peer-reviewed in a scientific journal, AZD1222 — an adenovirus vaccine co-created by AstraZeneca and the University of Oxford — was only 62% effective when given as two full doses (~5×1010 viral particles per dose) at least one month apart, AstraZeneca explained in a company press release. However, when the vaccine was given as a half dose (~2.5×1010 viral particles), followed by a full dose at least one month apart, efficacy jumped up to 90%. The latter dosing regimen was assessed in a smaller subset of the study’s participants (2,741 of 11,363).

“The combined analysis from both dosing regimens (n=11,636) resulted in an average efficacy of 70%,” the company wrote. “All results were statistically significant (P=0.0001).” The vaccine was also well tolerated across dosing regimens, the company added, with no serious safety events related to the vaccine confirmed thus far.

AstraZeneca said that it will “immediately prepare regulatory submission of the data to authorities around the world that have a framework in place for conditional or early approval. “The Company will seek an Emergency Use Listing from the World Health Organization for an accelerated pathway to vaccine availability in low-income countries. In parallel, the full analysis of the interim results is being submitted for publication in a peer-reviewed journal.”

While the manufacturer appears confident in these results, they beg the question: why would patients see improved efficacy with less vaccine?

Anthony Fauci, MD, director of the National Institute of Allergy and Infectious Diseases, called that a “good question” when asked by STAT News, adding that “there’s going to be a lot of hand waving” as people try to parse these results.

“If [efficacy is] 70%, then we’ve got a dilemma,” Fauci told STAT. “Because what are you going to do with the 70% when you’ve got two [vaccines] that are 95%? Who are you going to give a vaccine like that to?… We’ve got to look at the analyses, the real granular data. It’s always tough when you’re looking at a press release to figure out what’s going on.”

Hildegund C.J. Ertl, MD, of the Wistar Institute in Philadelphia, told the Washington Post that she is “totally delighted” by the news and argued that the lower dosing regimen’s efficacy could be due to the fact that the immune system can develop a defense system that blocks the harmless version of the SARS-CoV-2 virus used in the vaccine, and that the smaller initial dose may lessen those defenses and make the vaccine more effective.

Peter Openshaw, FRCP, FMedSci, told the Associated Press that the interim results suggest that more people can be vaccinated with less vaccine.

“The report that an initial half-dose is better than a full dose seems counter intuitive for those of us thinking of vaccines as normal drugs: With drugs, we expect that higher doses have bigger effects, and more side-effects,” he told the AP. “But the immune system does not work like that.”

Andrew Pollard, BSc, MBBS, PhD, professor of pediatric infection and immunity and chief investigator of the Oxford Vaccine Trial at Oxford, U.K., concurred with Openshaw, noting that if the results of the interim analysis hold true in the later analyses, “more people could be vaccinated with planned vaccine supply.” AstraZeneca has said that 4 million vaccine doses can be ready to roll out in December, with another 40 million doses coming in the first quarter of 2021 and production of 100 million to 200 million doses a month around the globe by next spring, according to WaPo.

While AstraZeneca’s adenovirus-based vaccine may be marginally less effective than the two mRNA vaccines announced earlier this month by Pfizer and Moderna, other differences may play out in favor of AZD1222. For example, the manufacturer noted that the vaccine can be stored, transported, and handled at “normal refrigerated conditions” of 2°-8°C (36°-46°F) for at least 6 months — Moderna’s vaccine can only be stored at those temperatures for up to 30 days, while Pfizer’s needs to be kept at an extremely cold −70°C. Also, according to the AP, Oxford and AstraZeneca have reached agreements with governments and international health organizations to price AZD1222 at around $2.50 per dose, whereas Pfizer’s will cost around $20 per dose and Moderna’s will be somewhere between $15-$25 per dose.

Despite these advantages for AZD1222, the manufacturer told the AP that it is not competing with other Covid-19 vaccine projects, as multiple vaccines will be required to end the pandemic.

“We’re not thinking about vaccinations working in terms of one person at a time,” said Sarah Gilbert, PhD, of the Oxford Vaccine trial. “We have to think about vaccinating communities, populations, reducing transmission within those populations, so that we really get on top of this pandemic. And that’s what it now looks like we’re going to have the ability to contribute to in a really big way.”