Could 1 of every 2 Covid-19 cases be spread by those without symptoms? 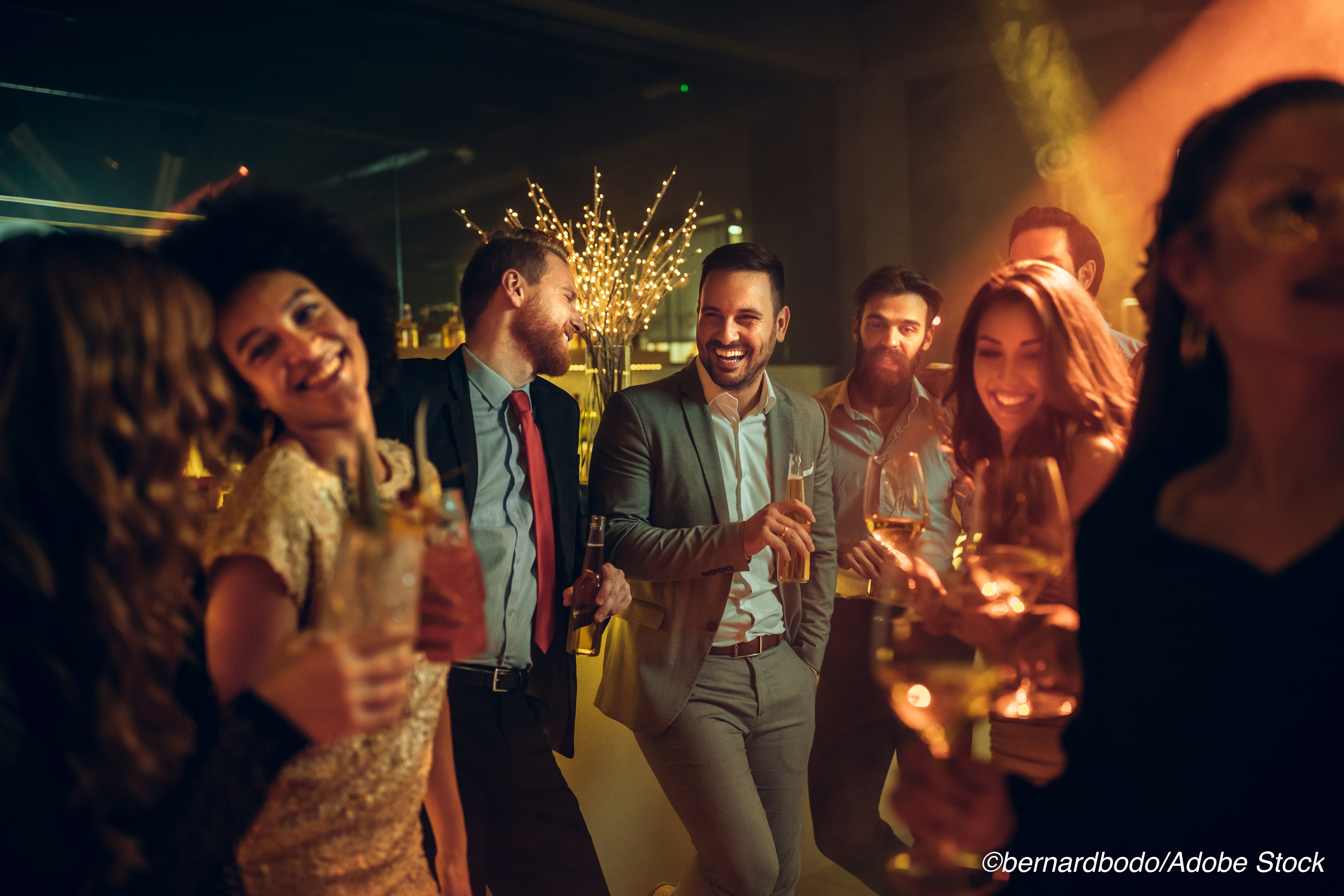 It seems quarantining patients with symptomatic Covid-19 will not be enough to stop the ongoing pandemic — a decision analytical model assessing SARS-CoV-2 transmissions estimated that asymptomatic individuals account for more than half of all transmission, researchers reported.

“In addition to identification and isolation of persons with symptomatic Covid-19, effective control of spread will require reducing the risk of transmission from people with infection who do not have symptoms,” wrote Jay C. Butler, MD, of the Office of the Deputy Director for Infectious Diseases at the CDC, and colleagues in JAMA Network Open. “These findings suggest that measures such as wearing masks, hand hygiene, social distancing, and strategic testing of people who are not ill will be foundational to slowing the spread of Covid-19 until safe and effective vaccines are available and widely used.”

As the Covid-19 pandemic swept across the globe in 2020, it became clear that, unlike its cousin SARS-CoV, SARS-CoV-2 was being transmitted by two groups of asymptomatic individuals — those who were presymptomatic and had yet to develop symptoms, and those who never developed symptoms over the course of infection. However, “measures to reduce transmission from individuals who do not have Covid-19 symptoms have become controversial and politicized and have likely had negative effects on the economy and many societal activities,” Butler and colleagues explained, adding that the importance of measures to mitigate asymptomatic transmission “has been disputed.”

To help make the argument for prioritizing control practices and policies aimed at reducing asymptomatic Covid-19 transmission, Butler and colleagues conducted a decision analytical study to determine the proportion of SARS-CoV-2 transmission that stems from individuals without symptoms.

“This decision analytical model assessed the relative amount of transmission from presymptomatic, never symptomatic, and symptomatic individuals across a range of scenarios in which the proportion of transmission from people who never develop symptoms (i.e., remain asymptomatic) and the infectious period were varied according to published best estimates,” they wrote. “For all estimates, data from a meta-analysis was used to set the incubation period at a median of 5 days. The infectious period duration was maintained at 10 days, and peak infectiousness was varied between 3 and 7 days (−2 and +2 days relative to the median incubation period). The overall proportion of SARS-CoV-2 was varied between 0% and 70% to assess a wide range of possible proportions.”

The study’s main outcome was level of transmission of SARS-CoV-2 from presymptomatic, never symptomatic, and symptomatic individuals.

The baseline assumptions used for the analytical model were that peak infectiousness occurred at the median of symptom onset (5 days) and that 30% of individuals with infection never develop symptoms and are 75% as infectious as symptomatic patients. Butler and colleagues estimated that, under these assumptions, asymptomatic Covid-19 patients accounted for approximately 59% of all transmission, with 35% stemming from presymptomatic individuals and 24% coming from individuals who were never symptomatic.

“Under a broad range of values for each of these assumptions, at least 50% of new SARS- CoV-2 infections was estimated to have originated from exposure to individuals with infection but without symptoms,” they added.

The study authors recommended the continuation of measures such as mask wearing and social distancing — and, they added, these measures should be supplemented by strategic testing of people who are not ill, “such as those who have exposures to known cases (e.g., contact tracing) or are at high risk of exposing others (e.g., congregate facility staff, those with frequent contact with the public).”

Butler and colleagues noted that one limitation to their study was using “a simplistic model to represent a complex phenomenon, i.e., the average infectiousness of SARS-CoV-2 infections over time,” meaning these study results lack quantitative precision. Another limitation, they noted, was that their analysis could not account for variations in transmission and incubation periods in different populations.

This work was performed as part of the US Centers for Disease Control and Prevention’s coronavirus disease 2019 response and was supported solely by federal base and response funding.

The study authors reported no disclosures.