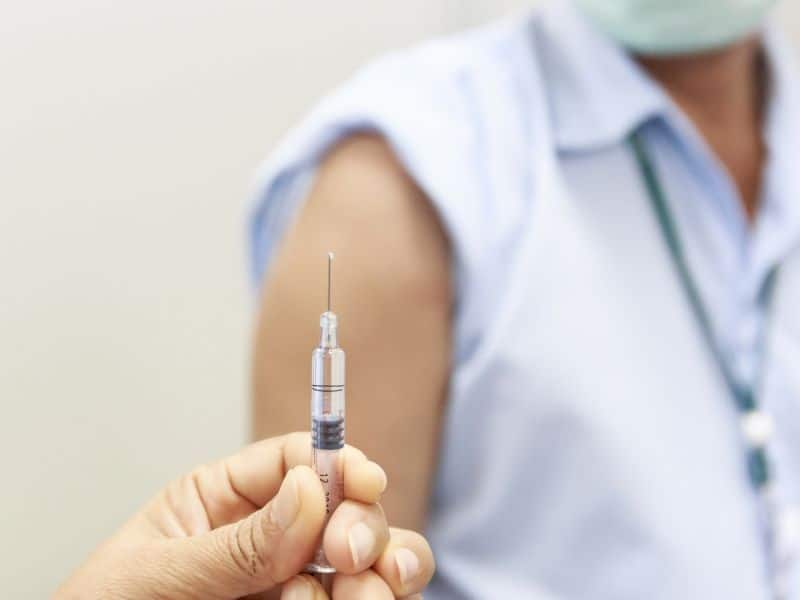 President believes the U.S. could be mostly vaccinated before summer

President Joe Biden said Monday that he believes the U.S. will soon be capable of administering 1.5 million Covid-19 vaccines a day, a substantial jump from the administration’s target of 1 million per day in his first 100 days in office.

“I’m quite confident that we will be in a position, within the next 3 weeks or so, to be vaccinating people at the range of a million a day or in excess of that… I promised that we would get at least 100 million vaccinations… I think, with the grace of God, and the goodwill of the neighbor, and the creek not rising, as the old saying goes, I think we may be able to get that to… 1.5 million a day, rather than one million a day ” the President told reporters in a press briefing. “But we have to meet that goal of a million a day.”

After Biden’s briefing, a White House official clarified that the administration’s official goal is still 100 million shots in the first 100 days, but the hope is to surpass that goal if possible, CNN reported.

The President added that he believes that anyone who wants to get the vaccine should be able to get it by the end of this spring. However, with several states reporting shortages in vaccine supply, the question of whether this goal can be achieved remains—a question that is exacerbated by the apparent confusion over just how much vaccine is currently available.

During a White House press briefing on Monday, Press Secretary Jen Psaki admitted that there is some confusion among the administration regarding the vaccine supply, an issue which “speaks to a larger problem, which is what we’re inheriting from the prior administration, which is much worse than we could have imagined.

“We’re eyes wide open, all of us, including the President, with the knowledge that we were not walking into a circumstance where there was going to be a concrete assessment or plan presented to us when we walked in, and there wasn’t,” she added. “That’s why [President Biden] put forward his 200-page vaccine distribution plan last week, and that’s why he hired an experienced and talented team to get to the bottom of exactly what we’re looking at so that we can have that assessment moving forward.”

Psaki told reporters that going forward, the administration will hold regular public health briefings three times a week, with the first of these meetings planned to take place on Wednesday, Jan. 27.