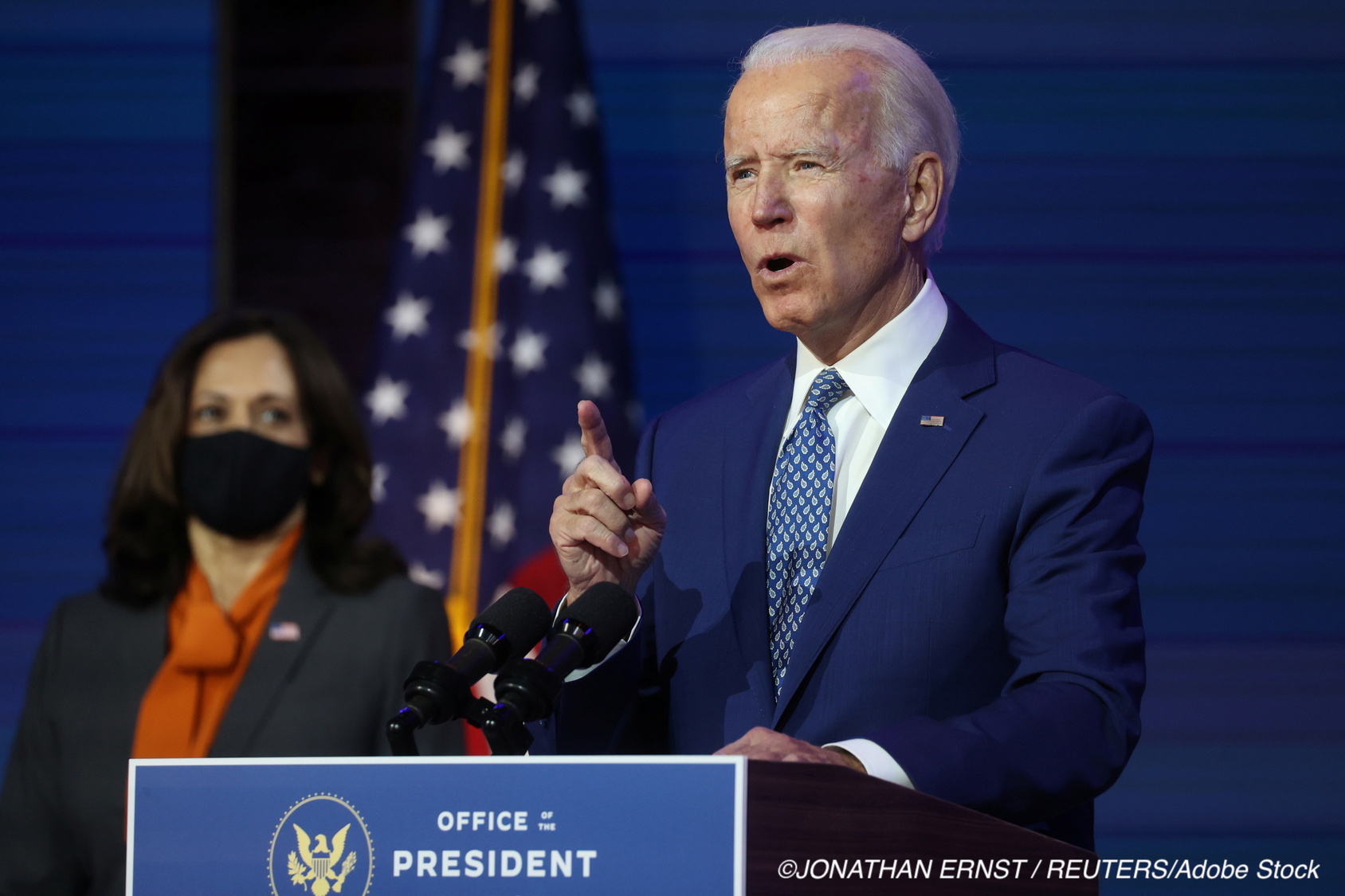 WILMINGTON, Del. — President-elect Joe Biden outlined his plans to scale up Covid-19 vaccinations in the U.S., including expanding vaccine access, increasing production of necessary supplies, and increasing government transparency on pandemic issues. He also said he’d mandate mask wearing by federal employees for the first 100 days of his administration.

This speech came a day after Biden unveiled a $1.9 trillion Covid-19 relief proposal called the “American Rescue Plan,” which will contain additional stimulus checks, increased unemployment aid, rental assistance funds and an extension of the federal eviction moratorium, funds for a national vaccine program, and a $15 minimum wage. The speech also came mere hours after the CDC released a report warning of pending increases in U.S. Covid-19 infections due to spread of the more contagious B.1.1.7 variant, which is expected to become the dominant viral strain in the country by March.

“We didn’t get into all of this overnight. We won’t get out of it overnight either — but we will get through it,” President-elect Biden promised before delving into some hard statistics on the current state of the pandemic: infection rates have increased by 34%, he noted, and the U.S. is currently facing between 3,000-4,000 deaths per day as the nation approaches the “grim milestone” of 400,000 deaths — a number that far exceeds President Trump’s threshold for successful virus containment, as noted by the Washington Post.

Biden said that his administration intends to see that 100 million Covid-19 vaccines are administered by the end of his first 100 days in office — a plan which consists of five key components:

“This will be one of the most challenging operational efforts ever undertaken by our country,” Biden said. “But you have my word — we will manage the hell out of this operation… I am convinced the American people are ready to spare no effort and no expense to get this done.

Biden added that once his administration is in office, he has plans to pass an Executive Order requiring face coverings or masks to be worn by federal employees and on federal property, as well as passengers using interstate travel such as planes or trains, for the first 100 days after inauguration.

“I know it’s become a partisan issue,” Biden noted, “but what a stupid, stupid thing to happen. [Mask wearing] is a patriotic act. We’re asking you. We’re at war with this virus.”

Biden specifically called out members of Congress who neglected to wear masks during the deadly riot on Capitol Hill on Jan. 6, noting that at least 4 members of Congress, “including one cancer survivor,” have developed Covid-19 since that day.

Shortly after President-elect Biden completed his remarks, the American College of Physicians (ACP) issued a statement saying the organization is “supportive and encouraged by many of the recommendations put forth to slow the transmission of Covid‐19, rapidly distribute and vaccinate one hundred million people in his first 100 days in office, and to also address the health inequities painfully obvious during the pandemic.”

“ACP applauds the plans outlined by President‐elect Biden to address the critical needs of both patients and physicians,” said Jacqueline W. Fincher, MD, MACP, ACP president, in a statement. “On behalf of the internal medicine community we are ready, willing and able to help move our country past this unprecedented public health emergency through a multi‐step plan that addresses so many critical needs of our patients and our health care profession.”