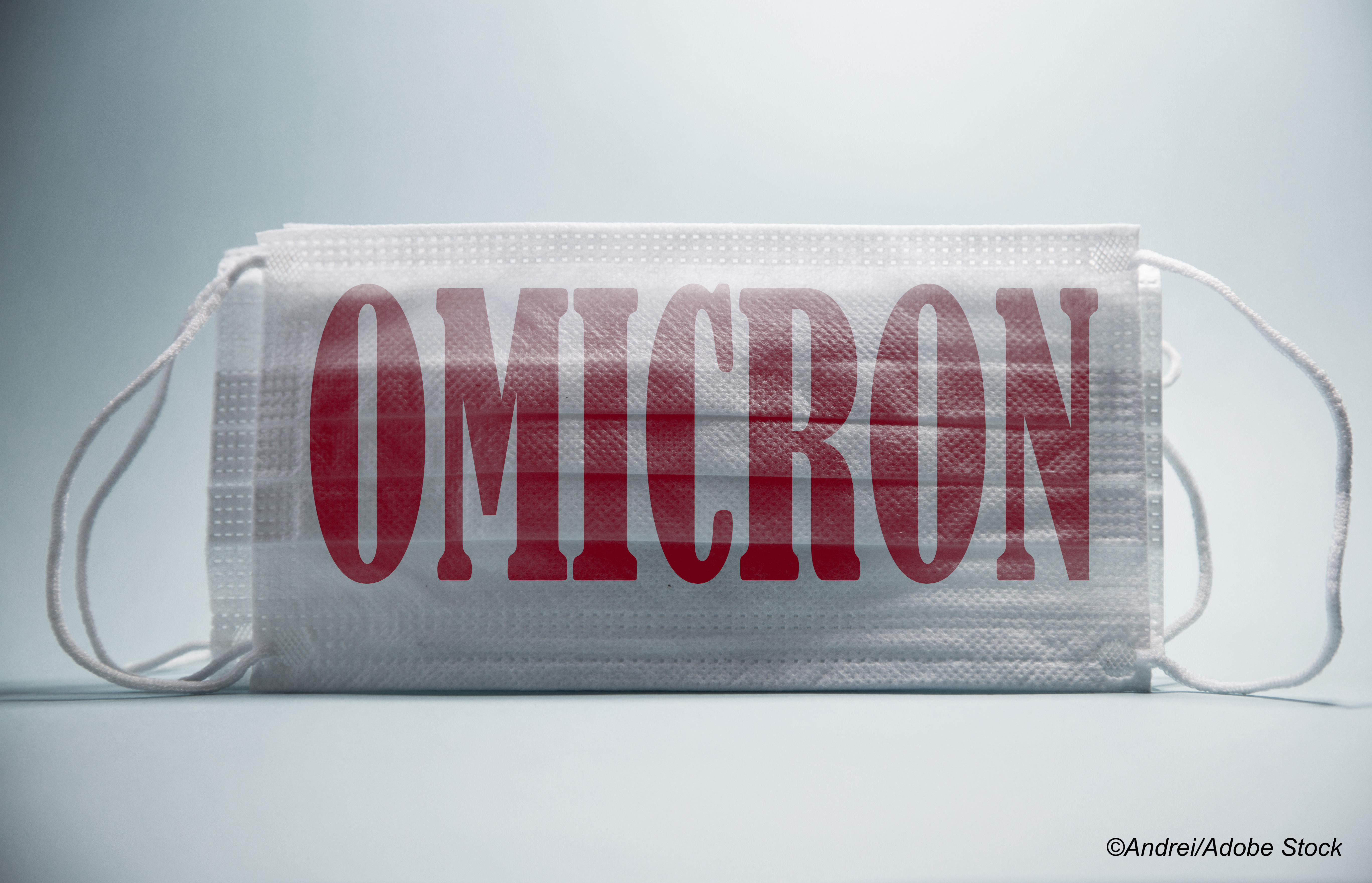 Primary Covid-19 vaccinations using the mRNA-1273, BNT162b2, or Ad26.COV2.S vaccines were largely ineffective in neutralizing the newest SARS-CoV-2 variant of concern, Omicron, according to results from a preprint study; however, booster doses of the mRNA shots appeared to offer a decent degree of protection, researchers found.

In the analysis, which was published in medRXiv and has yet to undergo peer review, “all three primary vaccine series resulted in low-to-absent neutralization of SARS-CoV-2 Omicron,” wrote Wilfredo F. Garcia-Beltran, MD, of Massachusetts General Hospital in Boston and the Ragon Institute of MGH, MIT, and Harvard in Cambridge, Massachusetts, and colleagues. “However, boosted mRNA vaccine recipients exhibited potent neutralization against Omicron, despite exhibiting wild type neutralization titers similar to those in recently vaccinated (non-boosted) individuals.”

Garcia-Beltran and colleagues added that the boosters’ neutralization of the Omicron variant was only 4- to 6-fold lower than neutralization of wild type Covid-19, “suggesting that boosters enhance the cross-reactivity of neutralizing antibody responses.”

In related news, Pfizer and BioNTech announced that, at the recommendation of an independent data monitoring committee, the companies are amending their Covid-19 vaccine trial for kids ages 6 months to less than 5 years to include an additional 3 μg vaccine dose at least two months after the initial two-dose series.

“While the study is ongoing and remains blinded, a pre-specified immunogenicity analysis was conducted on a subset of the study population one month following the second dose,” the manufacturers explained in a press release on Dec. 17. “Compared to the 16- to 25-year-old population in which high efficacy was demonstrated, non-inferiority was met for the 6- to 24-month-old population but not for the 2- to under 5-year-old population in this analysis. No safety concerns were identified and the 3 µg dose demonstrated a favorable safety profile in children 6 months to under 5 years of age.”

If the three-dose regimen proves successful, then Pfizer/BioNTech expect to submit the data to the FDA to support an emergency use authorization for the BNT162b2 vaccine in this age group in the first half of next year.

While Kawsar Talaat, MD, principle investigator in the BNT162b2 pediatric trial and a physician at Johns Hopkins Bloomberg School of Public Health, told the Washington Post that the failure of the two-dose regimen is disappointing, she also noted that a third dose is expected to have an effect—and, given the latest Omicron news, three doses might be the best bet regardless.

“I think that a third dose will give a nice boost, and honestly, this is really exciting — as we know from the adult data, three doses is probably better for Omicron. And I think it’ll be good to have similar data for children,” Talaat told WaPo.

In their press release, Pfizer/BioNTech noted that they plan to assess a third 10 μg dose of BNT162b2 in children ages 5 to less than 12 years. And, they added, a low dose sub-study of a third dose of either 10 μg or 30 μg is already underway in a population of 600 adolescents ages 12-17.

For their analysis, Garcia-Beltran and colleagues used a validated pseudovirus neutralization assay to test antibody responses to wild type, Delta, and Omicron SARS-CoV-2 pseudoviruses. They tested samples from 239 patients from Boston or Chelsea, Massachusetts, who were fully vaccinated with the mRNA-1273, BNT162b2, or Ad26.COV2.S vaccine.

In other words, if these findings bear out, then booster doses of the currently authorized Covid-19 vaccines may be enough to hamper Omicron infections and hospitalizations without resorting to new, variant-specific vaccine formulations.

If the results from the preprint analysis pass muster at peer review, they may spell good news for the White House’s current action plan for combatting the new variant, whicn primarily consists of free at-home Covid-19 testing and a major push to get booster jabs into the arms of as many Americans as possible.

Notably, the data from Garcia-Beltran and colleagues throw weight behind the Dec. 16 recommendations of the CDC’s Advisory Committee on Immunization Practices (ACIP), which voted unanimously to endorse the mRNA vaccines over Johnson & Johnson’s Ad26.COV2.S based on concerns over inferior efficacy and a significant risk for thrombosis with thrombocytopenia syndrome with the latter vaccine.

The CDC moved to endorse ACIP’s recommendation that same evening.