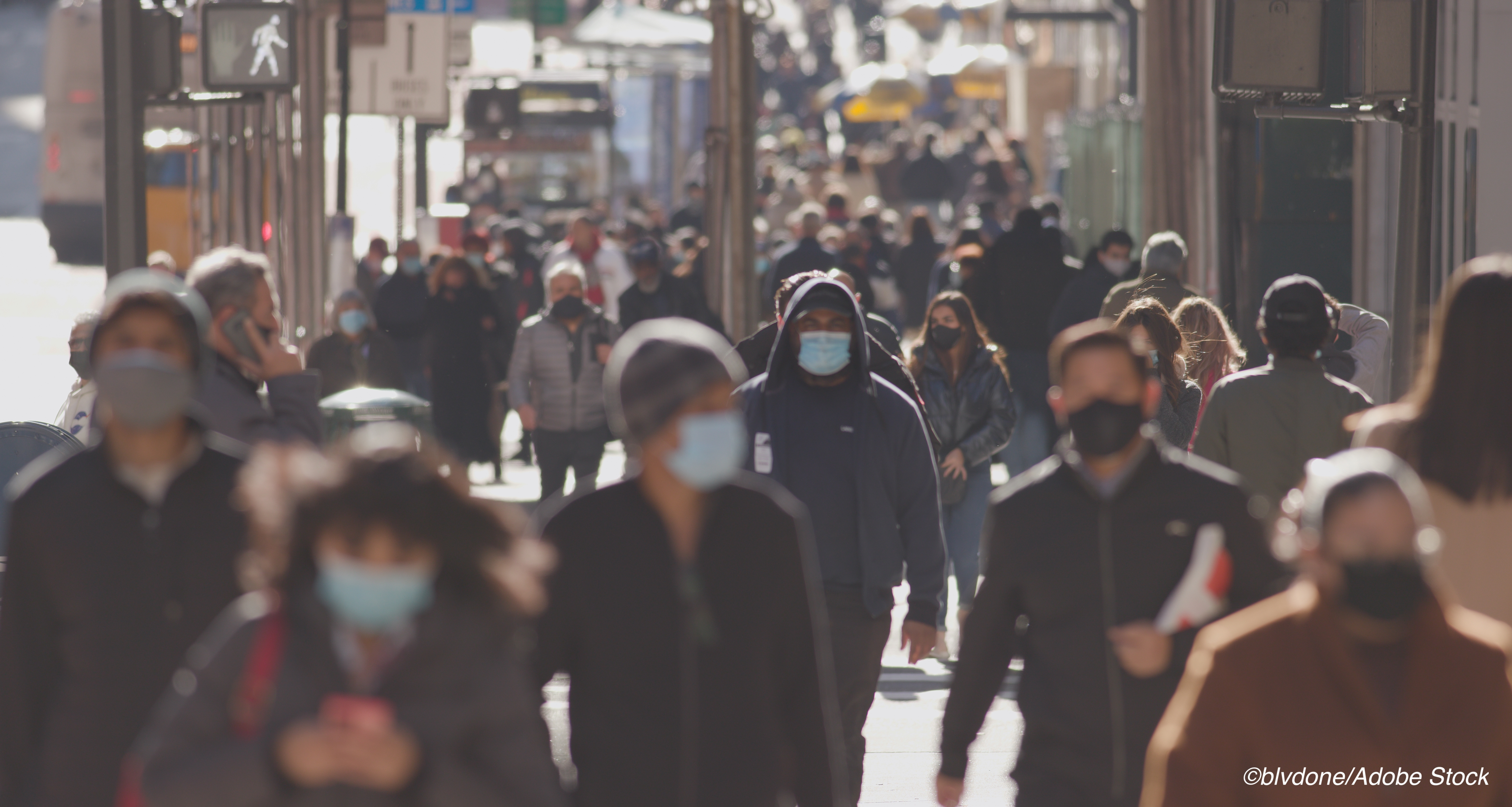 Partial or full vaccination with mRNA Covid-19 vaccine was associated with lower viral load among breakthrough cases, suggestive of reduced SARS-CoV-2 infectivity, according to a real-world analysis of outcomes among Covid-19 essential and frontline workers in the United States.

In the study, published online Wednesday in The New England Journal of Medicine, real-world vaccine efficacy among health care workers, first responders, and other essential and frontline workers who received one or two doses of the BNT162b2 or mRNA-1273 vaccinee was found to be similar to that reported in clinical trials.

In addition, researchers found that partially or fully vaccinated workers who experienced breakthrough infections had viral loads at the time of infection that were 40% lower than those seen among unvaccinated, infected controls.

The vaccinated workers were also two-thirds less likely to have sustained viral RNA detection lasting more than a week, and breakthrough infection among vaccinated individuals was associated with significantly lower risk for symptoms and shorter duration of illness in the prospective, cohort study.

Researcher Mark G. Thompson, PhD, who is an epidemiologist at the CDC, and colleagues, wrote that the observation of a reduced viral RNA load following mRNA vaccination is consistent with another recently published report from Israel.

In that analysis, breakthrough infections following full or partial administration of the BNT162b2 vaccine was found to be associated with substantially reduced viral load, compared to viral load among infected individuals who were unvaccinated.

“If further data confirm that the administration of mRNA vaccines reduces the number of viral RNA particles and the duration of viral RNA detection, thereby blunting the infectivity of SARS-CoV-2, then the overall results support that mRNA vaccines not only are highly effective in preventing SARS-CoV-2 infection but also may mitigate the effects of breakthrough infections – a finding that is especially important to essential and frontline workers, given their potential to transmit the virus through frequent close contact with patients, co-workers, and the public,” Thompson and colleagues wrote.

Study limitations cited by the researchers included the relatively brief follow-up and the incomplete genetic sequencing for all viruses. And given the relatively small number of breakthrough infections, the researchers wrote that they “could not differentiate attenuation effects associated with partial vaccination from effects associated with full vaccination.”

Study strengths included the cohort of working-age adults without previous laboratory documented SARS-CoV-2 infection, the use of weekly testing for SARS-CoV-2 infection and illness with high adherence to surveillance, the multi-method documentation of vaccine status “and the estimation of vaccine effectiveness with vaccination-propensity weighting, continuous updates regarding local viral circulation, and reports of potential virus exposure and PPE use,” the researchers wrote.

They added that the reliance on standard synthetic RNA to conduct quantitative RT-PCR assays “improves on the methods used in many previous studies, which relied on cycle thresholds from real-time RT-PCR assays as a proxy for viral RNA loads.”

This research was funded by the National Center for Immunization and Respiratory Disease and the CDC. Corresponding researcher Mark Thompson reported no relevant disclosures.