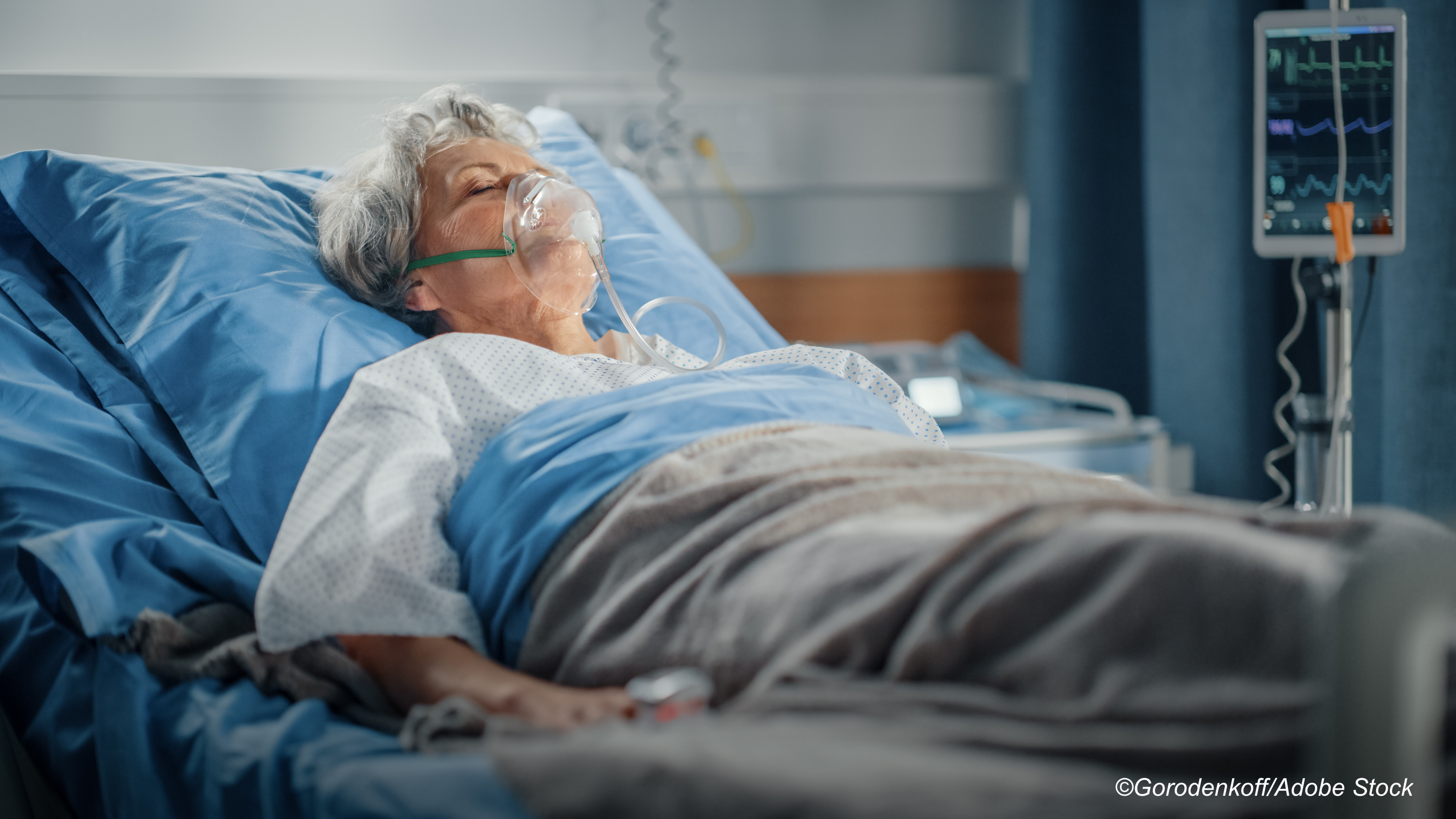 Most of the patients were not vaccinated

Infection with the Delta variant was associated with a two-fold increase in Covid-19 hospitalization compared to infection with the Alpha variant, according to new data from the United Kingdom.

The cohort study included roughly 43,300 patients with Covid-19 in England between March 29 and May 23, 2021, confirmed as being infected with either the Alpha or Delta variant of SARS-CoV-2.

The findings were published online Aug. 27 in The Lancet.

Roughly 3-out-of-4 of the sequenced cases were unvaccinated in both the Delta- and Alpha-groups.

“This study confirms previous findings that people infected with Delta are significantly more likely to require hospitalization than those with Alpha, although most cases included in the analysis were unvaccinated,” researcher Gavin Dabrera of Public Health England noted in a written press statement.

“We already know that vaccination offers excellent protection against Delta, and as this variant (now) accounts for over 98% of Covid-19 cases in the UK, it is vital that those who have not received two doses of vaccine do so as soon as possible,” Dabrera noted.

As of mid-August, the Delta variant also accounted for well over 90% of sequenced SARS-CoV-2 infections in most U.S. states, according to the U.S. Centers for Disease Control and Prevention.

In the newly published study, Dabrera and colleagues sought to characterize Delta variant severity compared to the previously dominant Alpha variant in the UK by calculating the relative risk of emergency department visits and hospital admission.

Although the overall proportion of cases caused by the Delta variant during the study period was 20%, this increased to 74% of new sequenced cases in early June.

“To our knowledge, this study is the largest assessment of hospitalization risk for the Delta variant using cases confirmed by whole-genome sequencing, providing important foundational evidence of increased risk compared with the alpha variant,” the researchers wrote.

Study limitations cited by the researchers including the lack of information on patient preexisting conditions known to impact progression to severe disease and the possibility of bias related to which groups of patients seek hospital care.

Funding for this research was provided by the Medical Research Council; UK Research and Innovation; Department of Health and Social Care; and National Institute for Health Research. Researcher Gavin Dabrera’s employer Public Health Englandhas received funding from GlaxoSmithKline for research unrelated to this study.