Covid-19: Is There An ’Immunity Shield’ Post-Infection?

An observational study says ’no,’ suggests neutralizing antibodies in SARS-CoV-2 rapidly fade away 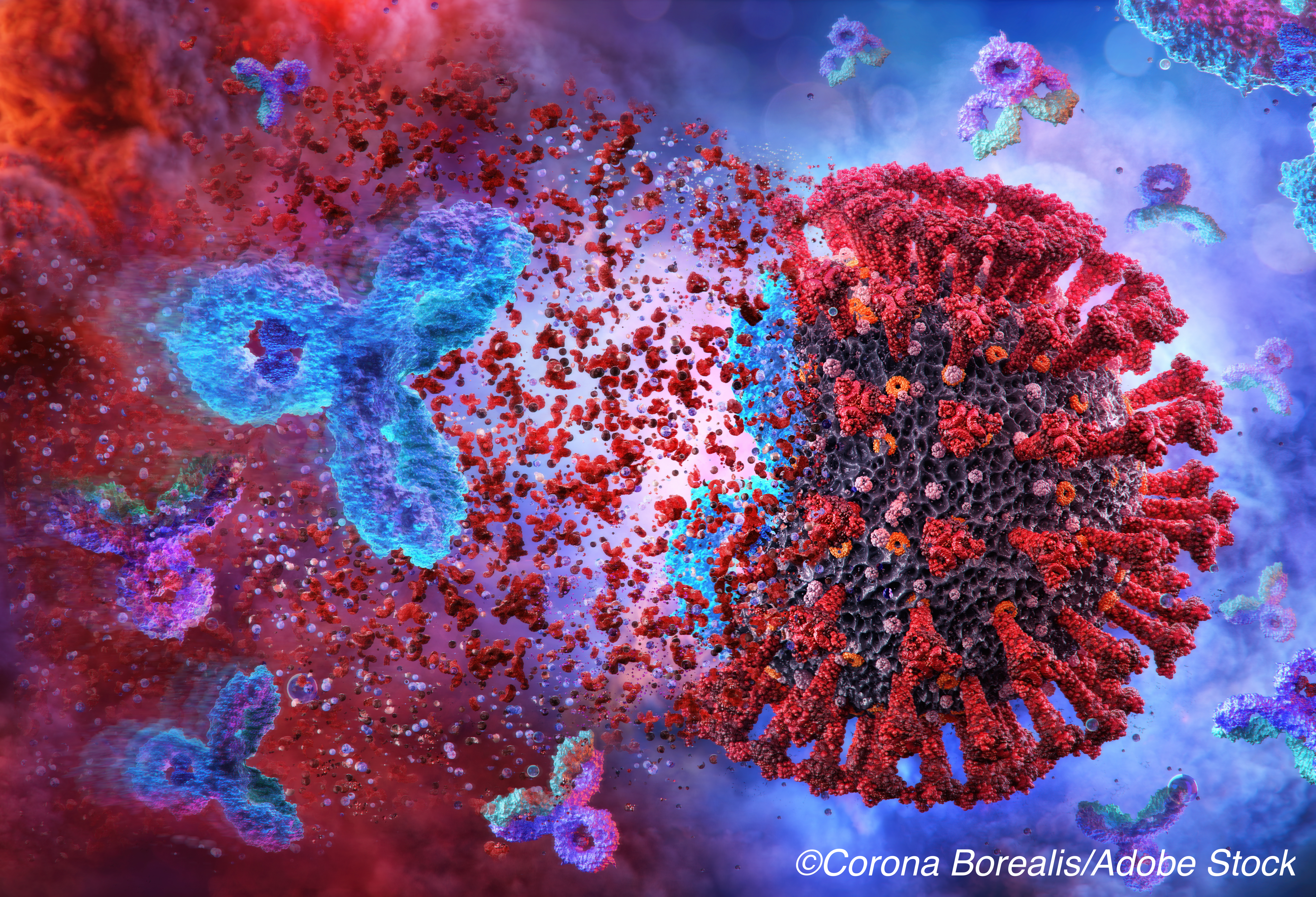 It appears that Covid-19 is not acting as science has come to expect viruses to act — namely providing an “immunity shield” against further infection.

Long and colleagues noted that “sustained IgG levels were maintained for more than 2 years after SARS-CoV infection. Antibody responses in individuals with laboratory-confirmed MERS-CoV infection lasted for at least 34 months after the outbreak.”

But so far, this is not being seen with Covid-19, and the researchers noted that in their study they “observed that IgG levels and neutralizing antibodies in a high proportion of individuals who recovered from SARS-CoV-2 infection start to decrease within 2-3 months after infection,” Long and colleagues wrote, and cited another study of eight recovered patients that showed four of these patients having decreasing levels of neutralizing antibodies within 6-7 weeks, and another research paper with a mathematical models suggesting a very short period of immunity.

“Together, these data might indicate the risks of using Covid-19 ’immunity passports’ and support the prolongation of public health interventions, including social distancing, hygiene, isolation of high-risk groups and widespread testing,” the researchers reported.

In their study, Long and colleagues looked at 37 asymptomatic patients with laboratory-confirmed SARS-C0V-2. They did not have symptoms 14 days prior to hospitalization or during hospitalization. These patients were compared with 37 symptomatic patients, who were sex-and age-frequency matched. Another group of sex- and age-frequency matched individuals who tested negative for SARS-CoV-2 were also selected for cytokines comparison.

“Of the 37 asymptomatic individuals, the median age was 41 years (range, 8–75 years) and 22 were female,” Long and colleagues wrote. “Twenty-eight individuals had a confirmed history of contact with an RT–PCR-confirmed patient with Covid-19, and nine were Wuhan residents or had a travel history to Wuhan before the onset of infection.”

All the patients had a lab work up upon admission that included a CBC, blood biochemistry, coagulation function, liver and renal function, and blood biomarkers.

“There were no pleural effusions, air bronchogram signs or enlarged lymph nodes, which were typical changes seen in critically symptomatic patients,” Long and colleagues wrote. “Abnormal radiological findings confined to one lung were identified in 66.7% (14/21) of the asymptomatic individuals, whereas 33.3% (7/21) had abnormalities in both lungs.”

The RT-PCR cycle threshold (Ct) values of the first nasopharyngeal swabs were similar between asymptomatic and symptomatic patients.

The researchers found the following:

Long and colleagues concluded that longitudinal serological studies of symptomatic and asymptomatic patients are “urgently needed to determine the duration of antibody-mediated immunity. In addition, low levels of anti-viral IgG in asymptomatic patients, who might be more likely to become seronegative, further support the need for timely serosurvey to study the true infection rate.”

Another study, from Xiaqin Guo and colleagues, published online in medRxiv, and not yet peer reviewed, also suggests that there doesn’t seem to be the production of long-lasting antibodies against SARS-CoV-2 in persons previously infected or people such as healthcare workers who have been exposed to Covid-19.

They wrote in their conclusion that in their study, they found that “very few healthcare providers without confirmed Covid-19 diagnosis in Wuhan have IgG antibodies to SARS-CoV-2, though a substantial portion of them had been infected with the virus. More than 10% of COVID-19 patients did not have those antibodies after 21 days post symptom onset. After SARS-CoV-2 infection, people are unlikely to produce long-lasting protective antibodies against this virus.”

Guo and colleagues warned that their findings “have important implications for herd immunity, antibody-based therapeutics, public health strategies, and vaccine development.” In other words, if their study and that of Long and colleagues is borne out through further research, it might be back to the drawing board to find effective ways to combat and prevent Covid-19.