’Unexplained illness’ in one participant 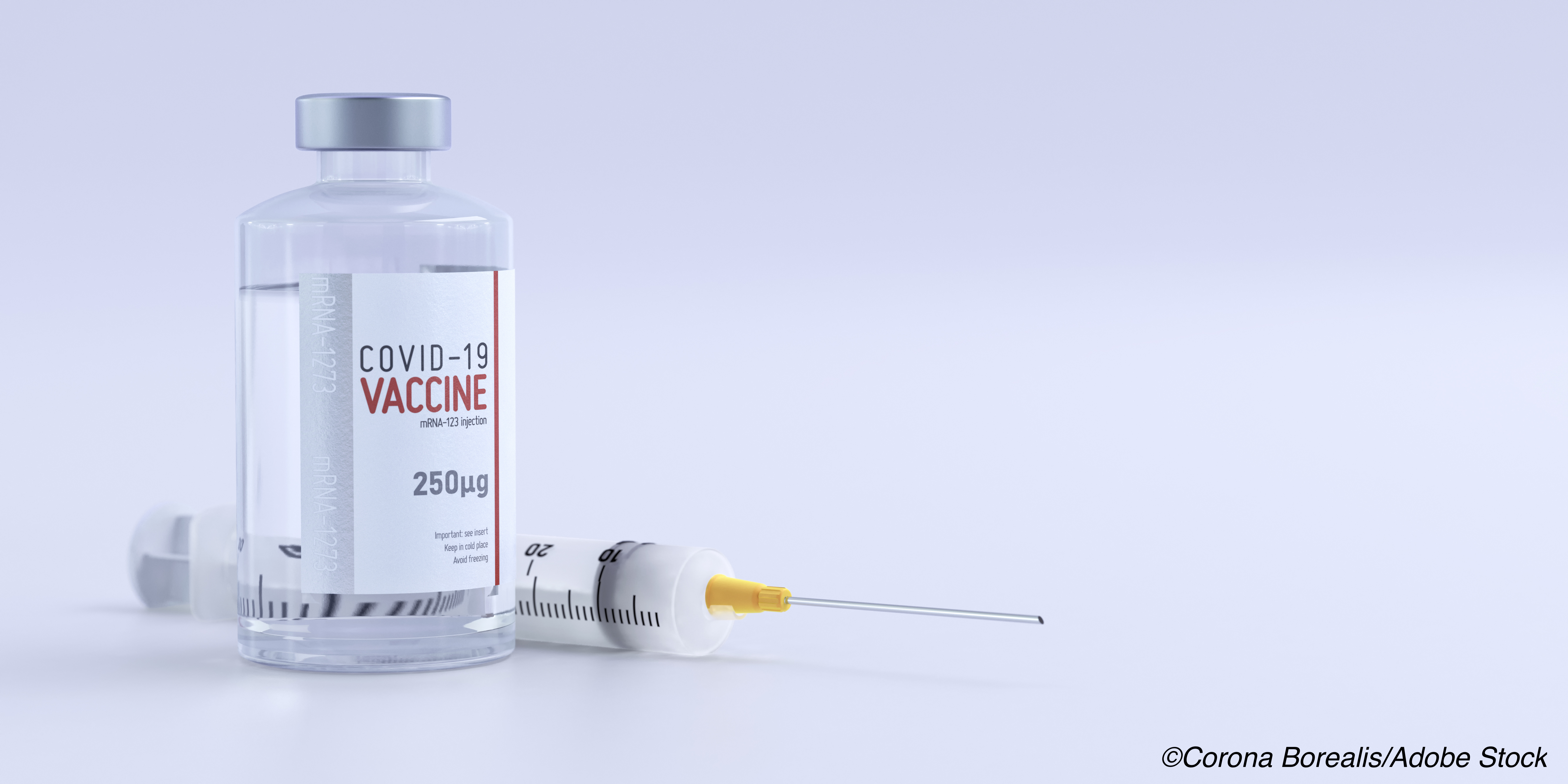 Johnson & Johnson paused all of its Covid-19 vaccine trials after a study participant developed an “unexplained illness,” the company announced Monday.

The vaccine trials — including the phase III ENSEMBLE trial, which began late in September to test the safety and efficacy of a single-dose vaccination schedule — are only paused temporarily, the company emphasized, noting that adverse events, “even those that are serious, are an expected part of any clinical study, especially large studies.”

The ENSEMBLE trial is expected to be the largest Covid-19 vaccine trial, with the eventual goal of recruiting 60,000 volunteers. And, compared to its competitors, this vaccine candidate comes with some advantages, such as not needing to be frozen and the possibility of only requiring a single dose. While the current pause is not a long-term regulatory hold required by the FDA, the company noted that it would take at least a few days for their safety panel to review the event, Reuters reported.

The company did not reveal whether the patient who experienced the illness received the vaccine candidate, a recombinant vector vaccine developed using a human adenovirus, or placebo, and it did not provide further information regarding the nature of the mysterious illness. “We must respect this participant’s privacy,” the manufacturer wrote. “We’re also learning more about this participant’s illness, and it’s important to have all the facts before we share additional information.”

AstraZeneca ran into a similar roadblock in September when the company halted trials for it’s own vaccine candidate — another adenovirus vector vaccine— after two patients developed serious transverse myelitis. And, while trials are currently back on track elsewhere, testing is still on hold in the U.S., leaving some participants in the lurch as they await their second experimental dose and causing some experts to question whether the non-U.S. trials restarted too quickly.

More recently, The Lancet reported the first confirmed case of Covid-19 reinfection in the U.S., which could potentially have major implications for the development of an effective vaccine candidate, as previously reported by BreakingMED.

Pharmaceutical companies have been under increasing pressure from the Trump Administration to produce a working Covid-19 vaccine, with CNN reporting that the president has taken to calling drug companies to check on vaccine progress. But this latest pause to Johnson & Johnson’s trial seems to support the stance of organizations such as The National Vaccine Advisory Committee (NVAC), which urged federal authorities to stick to the traditional approval process rather than rushing to get a vaccine out before it’s efficacy and safety are properly evaluated. Population implications of the deployment of novel universal vaccines against epidemic and pandemic influenza.