Covid-19: Kids May Well Be Less Prone to Infection 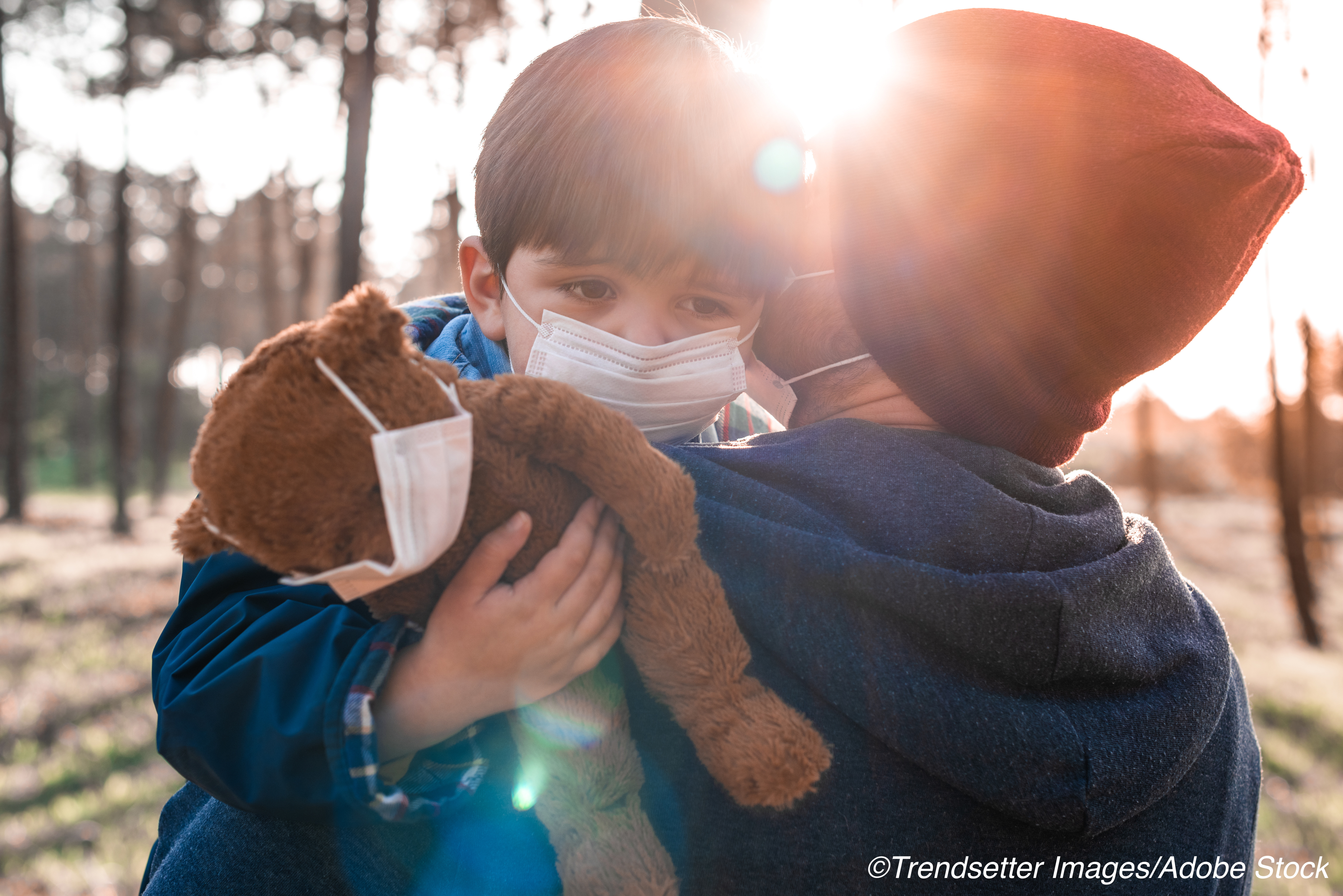 Children seem to have a lower susceptibility to SARS-CoV-2 infection versus adults, but the exact role kids, including adolescents, play in transmission of this virus is not clear, according to a meta-analysis.

The authors pointed out that “There is weak evidence that children and adolescents play a lesser role than adults in transmission of SARS-CoV-2 at a population level,” and that “This study provides no information on the infectivity of children.”

But the study “helps bring us a step closer to understanding [the] dynamics” and “precise role of children in the transmission of SARS-CoV-2,” noted Saul N. Faust, MD, PhD, and Alasdair P. S. Munro, MD, both of the National Institute of Health Research Southampton Clinical Research Facility, University Hospital Southampton NHS Foundation Trust in England, in an accompanying editorial. “In spite of everything we have known and understood about respiratory viral infections to date, it does now appear that children overall are relatively less susceptible to becoming infected as well having less severe infection itself.”

The concept of less susceptibility has been borne out by other contract-tracing research, such as that out of Australia, Singapore, and Ireland — all of which showed low or no evidence of secondary transmission from children attending school — as well as data from England post-school reopening, they stated. Other research, including another meta-analysis and a study done in 25 EU countries, also support the theory that children are in a better position than adults to handle Covid-19.

Still, Faust and Munro acknowledged that studies out of France and Israel did not paint such a rosy picture of transmission rates in high school kids. Additionally, research out of China reported that the virus had a higher “pathophysiological impact” in children, while investigators at Massachusetts General Hospital in Boston found that asymptomatic or low-symptom children still carried a higher viral load.

And research has shown ties between Covid-19 and other disorders, such as cardiac endotheliitis, multisystem inflammatory syndrome, asthma, obesity, and neurologic/developmental conditions. Finally, racial and/or ethnic minorities, as well as socioeconomically disadvantaged children, carried the highest burden of infection, according to a study out of the Children’s National Hospital in Washington, DC.

Not surprisingly, Fause and Munro called interpretation of these data complicated, noting that “[one] fundamental question has not yet been answered. So far, the direction of spread has been difficult to elucidate in that it has been impossible to determine the relative proportion of teacher (adult)-to-child spread compared with child-to-child spread.”

Also, there is the issue of “crossover of the exposure, as many children have shared the initial infection exposures with supposed secondary contacts. This means the adults and children have actually become infected at the same time, there has likely been some misclassification of index cases, as this is often determined by who becomes symptomatic first,” they said.

However, they stressed that the debate over the opening of schools should “avoid further politicization… It is not so simple as to say that children are not affected and cannot transmit, nor to say that schools should be closed or risk near certainty of propagating a second wave of infections. Schools cannot be opened with impunity in the setting of moderate to high community transmission, nor can they be kept closed indefinitely.”

Any “national strategy to reopen” should not use children as “a political football,” Faust and Munro emphasized.

Viner’s group combed PubMed and medRxiv through July 28, 2020, and ultimately settled on met 18 contact-tracing studies and 14 population screening studies. Half a dozen studies were from Guangdong province in China and two were from the U.S., with others were from countries including South Korea, Israel, Taiwan, the Netherlands, Australia, Brunei, India, and Singapore.

They explained: “We hypothesized that [contact-tracing studies] including only household contacts might provide a clearer indication of the relative susceptibility to infection of children versus adults because all contacts within households might be assumed to receive a similar exposure to infection from index cases” and reported that a trio of “school-based contact-tracing studies found minimal transmission from child or teacher index cases.”

Viner and co-authors cautioned that the number of children tested was small for the population screening studies, and that the majority of the contact-tracing studies were done once social distancing was in place so interactions outside the home were reduced. In addition, most of the studies were from middle-income and high-income countries.

Finally, “We remain early in the Covid-19 pandemic, and data continue to evolve. It is possible that unknown factors related to age, e.g., transience of infection or waning of immunity, bias findings in ways we do not yet understand,” they wrote, adding that they would continue to update the review as new data came out.

Viner reported no relationships relevant to the contents of this paper to disclose. A co-author reported support from the National Institute of Health Research (NIHR) and Public Health England.

The Remote Misses of COVID-19