Covid-19: Millenials Need to Step Up to Protect the Most Vulnerable

Fauci says he’s never seen a virus like this 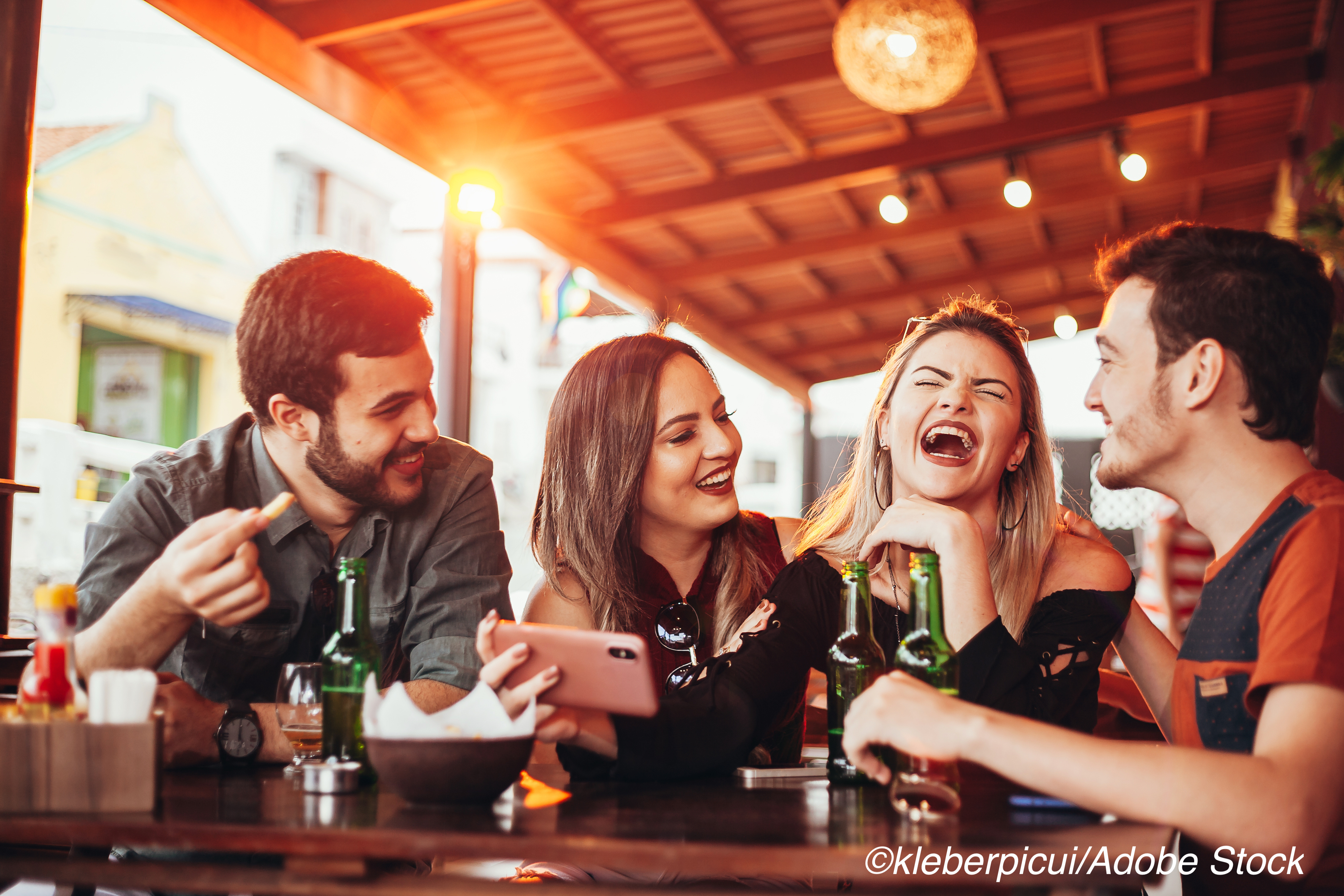 As the country saw a record upsurge in Covid-19 cases — nearly 40,000 in one day — the White House’s Coronavirus Task Force held its first meeting in nearly two months, and its focus was on Millennials.

Speaking about the surge in cases, Vice President Mike Pence said it is a side-effect of more people getting tested. He also pointed out that about half of these new cases are people under age 35, which he said is, “at a certain level very encouraging news.” As Pence explained, younger people are less susceptible to Covid-19 and thus have milder forms of the disease, or even no symptoms.

The Vice President, Deborah Birx, MD, Coronavirus Task Force Coordinator, Anthony Fauci, MD, head of the NIAID, and CDC head Robert Redfield, MD, also explained that because younger people often do not have symptoms or only have mild symptoms, they are less likely to socially distance, wear masks, or stay home if feeling unwell.

And there’s the rub.

Drs. Birx, Redfield, and Fauci all noted that Millennials need to do their part to protect the most vulnerable people in the country — not simply the elderly, but also their contemporaries who are immuno-compromised or who have co-morbid conditions such as type 1 diabetes or obesity.

While the task force also focused on the areas of the country where Covid-19 appears to be spreading most rapidly — the Sunbelt states with Arizona, Florida, and Texas in the lead for spikes in cases — Fauci explained that, in reality, it doesn’t matter where the cases are spiking.

“We are in such an unusual situation — in all the decades that I’ve been involved in chasing infectious diseases, I’ve never seen anything that is so protean in it’s ability to make people sick or not. There is no other infectious disease that goes from 40% of the people having no symptoms, to some having mild symptoms, to some having severe, some requiring staying home for weeks, some going to the hospital, some getting intensive care, some getting intubated, some getting ventilated, and some dying. Depending on where you are in that spectrum, you have a different attitude to this particular thing.”

Fauci noted that everyone who gets infected is part of the dynamic of the outbreak.

“If we want to end this outbreak, really end it, and then when a vaccine comes and puts a nail in the coffin, we’ve go to realize we are part of the process.”

As certain parts of the country are being hit harder than others, Fauci emphasized that even those areas that are seemingly doing well are still vulnerable to the spread and added that we are all in it together and that the pandemic will only end if we end it together.

Birx interjected that she will be visiting with and working with Florida, Arizona, and Texas to talk to community leaders and get the word out on how to control the virus at the grassroots community level and tailor local messaging.

Fauci chimed in that this is precisely what happened, and what was so successful, during the HIV epidemic 30 years ago.

But, while everyone on the task force underscored and reiterated the importance of wearing masks, social distancing, and hand hygiene, the Vice President was grilled by media attending the briefing on presidential campaign rallies. He was asked if the campaign itself is part of the problem, since recent rallies did not emphasize social distancing and wearing masks.

Pence replied that in the U.S., people have freedom of speech and assembly, and that people can choose to participate in the political process. “We recognize how important freedom and personal responsibility are to this entire equation,” he said.

He added that “We want to equip particularly young people with the knowledge of the part they can play in stemming the rising tide of new cases… not because it’s a threat to them… but no young American would ever want to spread the virus to someone who could have a serious outcome.”