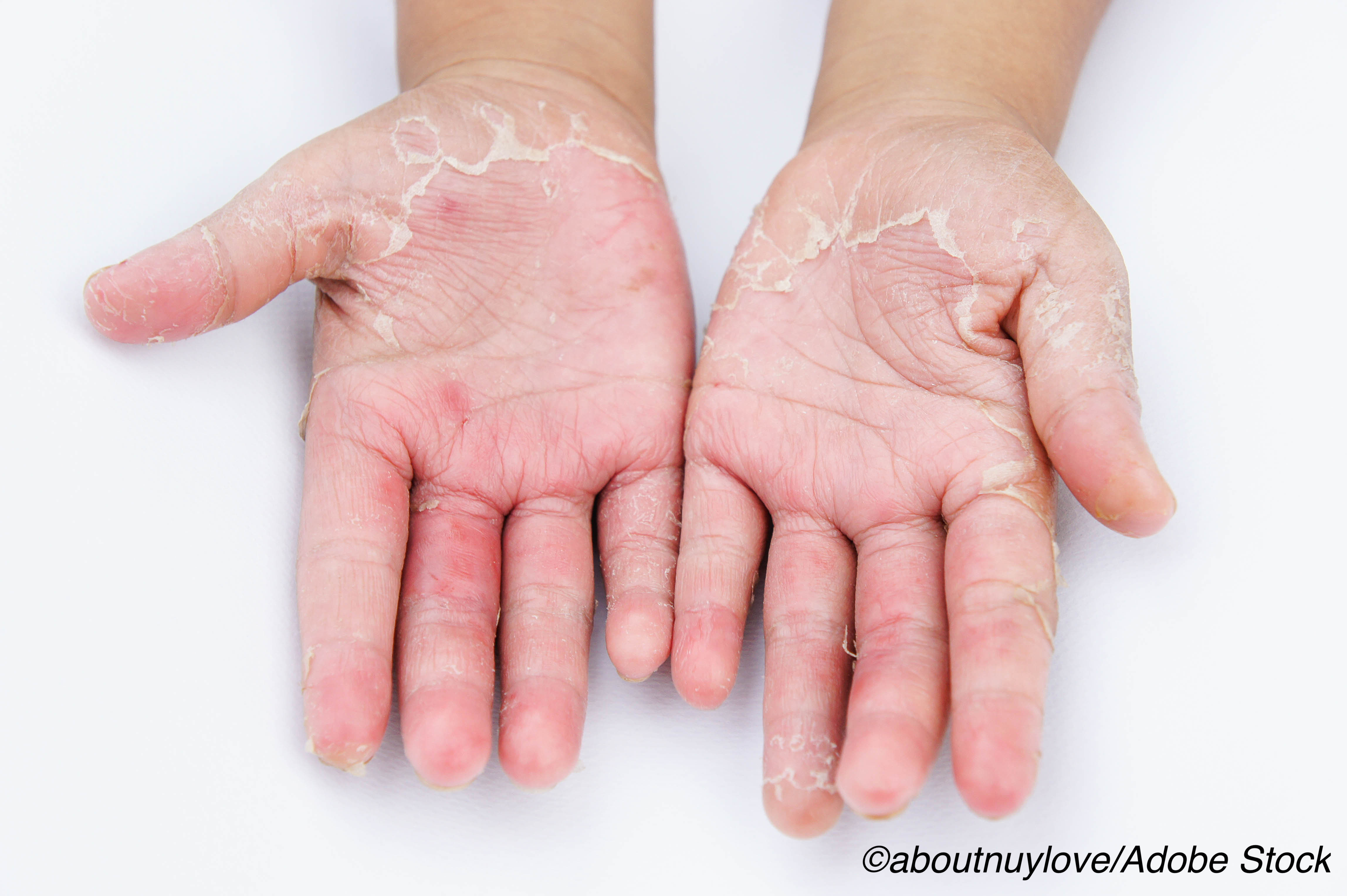 As the Covid-19 pandemic unfolded, it was thought that children—if they contracted it at all—would be spared the worst of its ravaging effects. But that perception changed when a disturbing Kawasaki-like syndrome, now dubbed multisystem inflammatory syndrome in children (MIS-C), emerged in May.

What started as sporadic reports has now erupted into about 1,000 cases worldwide, prompting Michael Levin, FMedSci, PhD, from the Section of Pediatric Infectious Disease, Department of Infectious Disease, Imperial College London, to ask in an editorial in the New England Journal of Medicine, “…do we now have a clear picture of the new disorder or, as in the story of the blind men and the elephant, has only part of the beast been described?”

Levin noted the mad scramble to publish reports has resulted in “a variety of hastily developed case definitions based on the most severe cases, possibly missing less serious cases.” The CDC and WHO definitions of MIS-C “require evidence of SARS-CoV-2 infection or exposure”, but “asymptomatic infections are common and antibody resting is neither universally available nor reliable.”

Manesh M Patel, MD, with the Covid-19 Response team at the CDC, and colleagues described the course of MIS-C over two months in 186 patients in 26 states, and found that previously healthy children and teens with Covid-19 who get MIS-C endure damage to multiple organ systems.

“Cardiovascular involvement was common, with almost half receiving vasopressor or vasoactive support and 1 in 12 having coronary-artery aneurysms,” Patel and colleagues wrote. “Most patients were cared for in an intensive care unit, and 20% received invasive mechanical ventilator support. Although most discharged patients survived, 28% were still hospitalized as of May 20, 2020, and 4 patients (2%) died, 2 of whom had previously been healthy.”

In their study, Patel and colleagues conducted a targeted surveillance for MIS-C from March 15 through May 20. They used six criteria as their case definition — serious illness requiring hospitalization, 21 years or younger, fever for at least 24 hours, laboratory evidence of inflammation, multisystem organ involvement, and laboratory confirmed SARS-CoV-2 infection. The median age of the patients was 8.3 years, more of them were male (n=115, 62%), most had been healthy before they were infected with the virus (n=135, 73%), and 164 (88%) were hospitalized after April 16.

Patel and colleagues observed that 71% (n-132) of the patients had involvement of at least four organ systems.

The most commonly involved organ systems were:

Eighty percent of the patients were admitted to an ICU, 20% received invasive mechanical ventilation, and 4% received ECMO support. The median duration of hospitalization was seven days.

Of the four patients who died, two had underlying comorbidities, three had received ECMO support. They were 10-16 years old.

Most of these patients were treated with IV immune globulin; nearly half of the patients received glucocorticoids (n=91), 14 received interleukin-6 inhibitors, and 24 were given an interleukin-Ra inhibitor.

Of the patients with cardiovascular involvement, 90 patients received vasoactive support.

While the study authors noted that a good proportion of the patients were infected with SARS-CoV-2 prior to developing MIS-C, they pointed out that this is not sufficient to establish causality.

That said, Patel and colleagues suggested that, “until more is known about long-term cardiac sequelae of MIS-C, providers could consider following Kawasaki’s disease guidelines for follow-up, which recommend repeat echocardiographic imaging at 1 to 2 weeks and 4 to 6 weeks after treatment for patients whose disease course is uncomplicated, and more frequent echocardiography for patients with coronary-artery z scores of 2.5 or higher. Long-term monitoring for other potential sequelae of MIS-C will also be critical.”

Limitations of the study include the working case definition for MIS-C, some cases may have another underlying cause, and “pooled statewide results… may not accurately reflect test positivity or the incidence of Covid-19 in the catchment populations of our participating hospitals.”

In another case series report in the journal, Elizabeth M. Dufort, MD, from the New York State Department of Health, Albany, and colleagues looked at cases of Kawasaki’s disease, toxic shock syndrome, myocarditis, and potential MIS-C in hospitalized patients younger than age 21.

All of the hospitalized patients presented with fever and chills. The following were also noted:

“Elevated levels of C-reactive protein, d-dimer, and troponin were found in 100%, 91%, and 71% of the patients, respectively,” Dufort and colleagues noted, and “62% received vasopressor support, 53% had evidence of myocarditis, 80%were admitted to an intensive care unit, and 2 died.”

The study authors added that the incidence of MIS-C “coincided with widespread SARS-CoV-2 transmission; this hyperinflammatory syndrome with dermatologic, mucocutaneous, and gastrointestinal manifestations was associated with cardiac dysfunction.”

Levin wrote: “There is concern that children meeting current diagnostic criteria for MIS-C are the ’tip of the iceberg,’ and a bigger problem may be lurking below the waterline.” The National Health Service in the U.K terms the illness “pediatric inflammatory multisystem syndrome temporally associated with severe acute respiratory syndrome coronavirus 2 (SARS-CoV-2) or PIMS-TS.” This is a broader umbrella term that includes critically ill patients, those meeting the diagnostic criteria for Kawasaki’s, and patients with unexplained fever and inflammation.

Nonetheless, Levin pointed out the management challenges of treating “such a wide spectrum of patients,” but they also noted that finding out the mechanism of “this new entity may have importance for understanding Covid-19 far beyond the patients who have had MIS-C to date…”

Patel et al’s study was funded by the CDC.

Patel had no disclosures.

Dufort had no disclosures.

Levin had no disclosures. Coronavirus crisis could push Swiss budget deficit to 6% of GDP