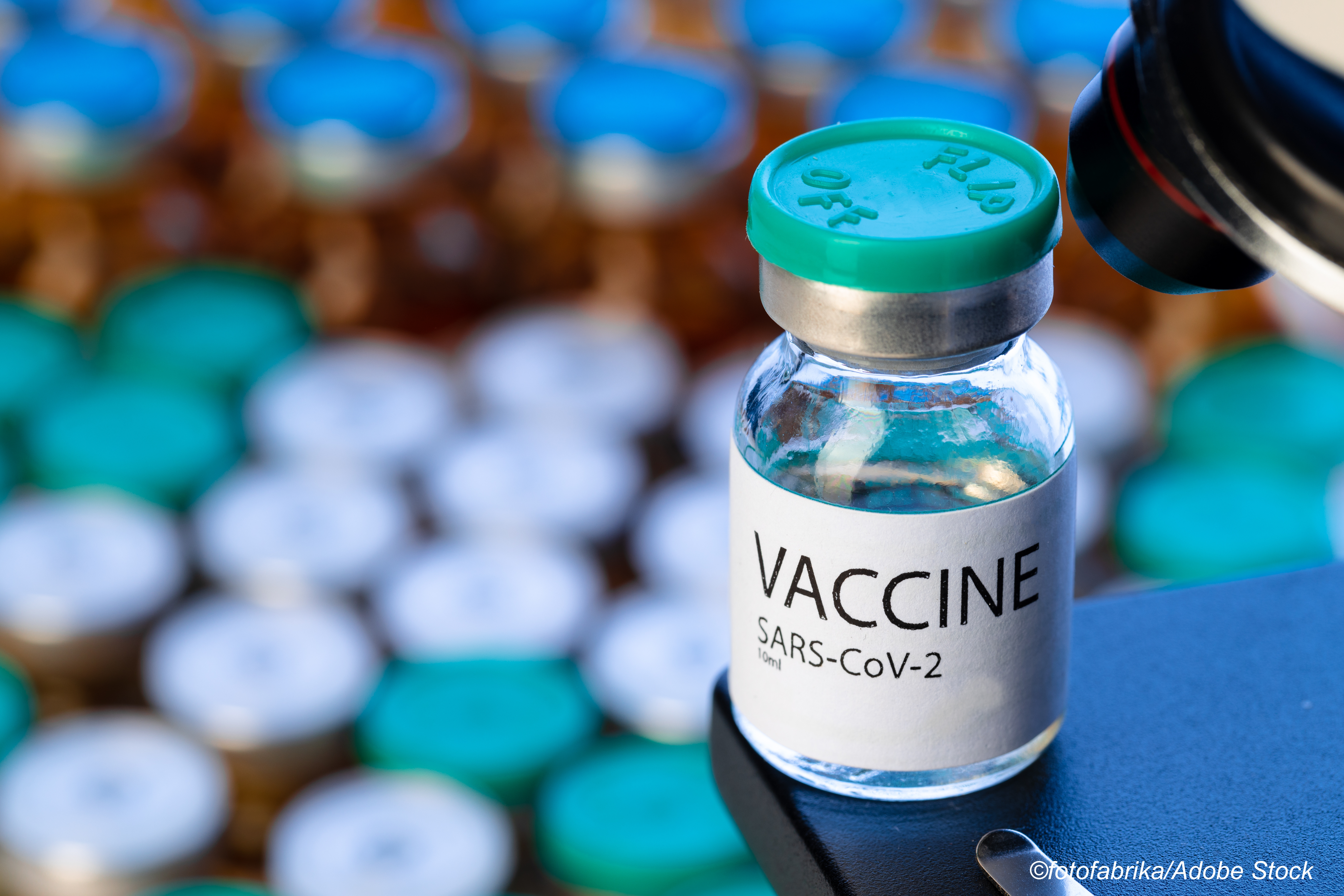 Vaccination with either the BNT162b2 or mRNA-1273 mRNA vaccines effectively reduced Covid-19-related hospitalizations in people with weakened immune systems in a study reported by the Centers for Disease Control and Prevention, but, as expected, the protection was not as great as that seen in people who were not immunocompromised.

In one of the largest studies so far to assess the effectiveness of Covid-19 vaccines in people with weakened immune systems, two doses of either mRNA vaccine was found to be 77% effective for preventing laboratory-confirmed Covid-19 hospitalizations in immunocompromised patients and 90% effective in preventing hospitalization among immunocompetent study subjects.

Vaccine effectiveness varied by condition among those who were immunocompromised, with protection ranging from 59% in organ- or bone marrow-transplant recipients to 81% among patients with rheumatologic or inflammatory disorders.

Finding from the multi-state analysis of roughly 90,000 Covid-19-related hospitalizations between mid-January and early September of this year were reported Tuesday in the CDC’s Morbidity and Mortality Weekly Report.

The recommendation calls for people with moderate-to-severely compromised immune systems to receive an additional shot of vaccine at least 28 days after receiving a second dose of either the BNT162b2 or mRNA-1273 vaccines.

In addition, the CDC also recently weighed in on booster dosing in immunocompromised people, noting that they may receive a booster dose of an mRNA vaccine 6 months or more after getting their third dose.

In an interview with BreakingMED, Embi said the evidence now shows that while vaccination effectively reduces the risk for severe disease in immunocompromised people, the more aggressive vaccination schedule proposed by the CDC is warranted.

“We found that two shots are good, but not as good as they could be. So, it makes a lot of sense to follow the CDC’s recommendation to start with three (shots) and add a fourth six months later,” he said.

Embi added that the findings highlight the importance of adhering to other proven SARS-CoV-2 infection prevention strategies such as masking. And, when infection does occur, immunocompromised people should be first in line for treatment with monoclonal antibodies, which have been shown to reduce the risk for progression to severe disease, he said.

The study included data from the VISION Network, which is a collaboration between the CDC and seven U.S. health provider and research centers established to assess the real-world efficacy of Covid-19 vaccines.

Researchers analyzed data on hospitalizations for Covid-like illness among adults treated at 187 hospitals in nine states from Jan. 17 to Sept. 5, 2021, with full vaccination defined as receipt of a two-dose series of an mRNA vaccine, 14 days or more before hospitalization.

None of the immunocompromised patients had received a third shot of an mRNA vaccine, which was not recommended at the time the study was conducted.

Study limitations included the use of selected discharge diagnosis as a surrogate for immunocompromised status, which might have led to misclassification; the possibility of selective bias and/or residual confounding; and the exclusion of people who received the Ad26.COV2.S vaccine from the analysis.

Embi told BreakingMED that it was not surprising that organ- and bone-marrow recipients had the lowest response to Covid-19 vaccination, given the immune suppression medications that they must take.

But he noted that the overall message from the study is that even these patients derive benefit from vaccination against Covid-19.

“Some immunocompromised people have questioned whether they should even get vaccinated,” he said. “The answer from this study is, ’Of course they should.’ Although we need more studies to really understand vaccine effectiveness at an individual level, across the board I think we can say vaccines benefit people with suppressed immune systems.”