Seropositive Marine recruits had an 80% lower infection rate in study 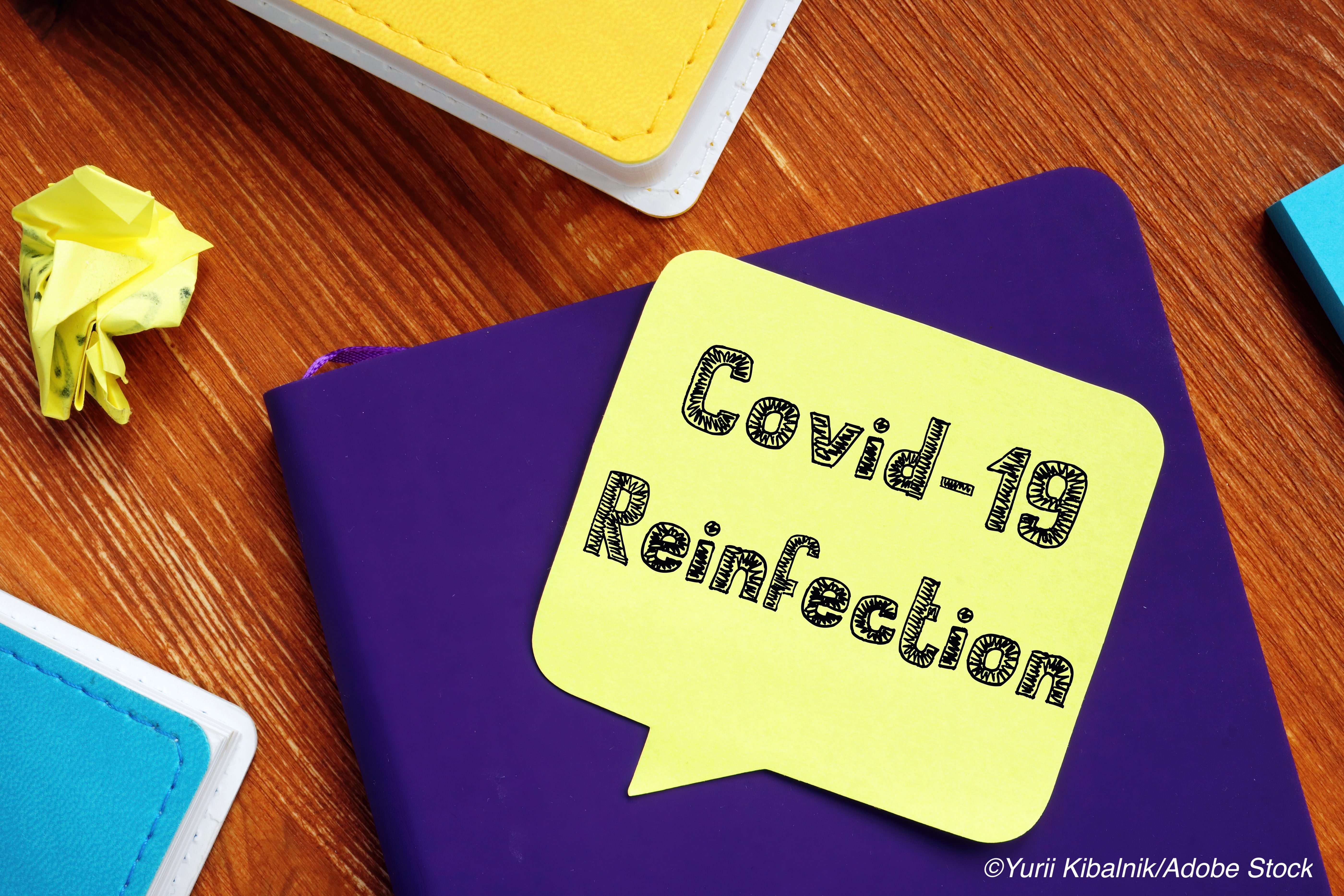 A study involving more than 3,000 U.S. Marine Corps recruits confirmed that past infection with Covid-19 does not fully protect young people from reinfection.

Risk for reinfection among the mostly male, otherwise healthy young study participants who had previously been infected with SARS-CoV-2 was about five times lower than the infection risk among Marine recruits who did not have a prior infection.

Researchers say the study findings show that while past infection provides some protection against reinfection and future illness in young adults, it does not guarantee immunity.

The study was published April 15 in the journal Lancet Respiratory Medicine.

“As vaccine roll outs continue to gain momentum it is important to remember that, despite a prior Covid-19 infection, young people can catch the virus again and may still transmit it to others,” lead researcher Andrew Letizia, MD, of the Naval Medical Research Center, Silver Springs, Maryland, said in a press statement.

He added that the fact that immunity is not guaranteed by past infection highlights the importance of vaccinating all young people against Covid-19.

In accompanying commentary, two infectious disease specialists noted that even though the study was conducted in a closed setting involving a young, fit, and mostly male population, the findings may shed new light on reinfections in the general population.

They noted, however, that the rate of new infection among the seropositive recruits was not negligible.

“Overall, these results indicate that Covid-19 does not provide an almost universal and long-lasting protective immunity unlike that seen in measles, for example,” they wrote.

The finding of mostly asymptomatic disease among reinfected study participants also suggests that asymptomatic reinfection among young adults “might be an important source of transmission in the community.” “Reports suggest that vaccine-induced immune response might be higher than that elicited by SARS-CoV-2 infection, suggesting that vaccination might be more effective in preventing new infections,” they wrote.

The study involved U.S. Marine Corps recruits, most of whom were between 18-20 years old, who had recently completed two weeks of unsupervised quarantine at home before entering a supervised quarantine facility for another two weeks. Antibody testing was conducted upon facility entry to determine which recruits were seropositive for SARS-CoV-2 and the recruits were also tested for new SARS-CoV-2 infection.

Recruits were excluded from the study if they had active Covid-19 infection confirmed through PCR testing, and all recruits were PCR tested for new infection every two weeks.

Between mid-May and early November 2020, a total of 3,249 Marine recruits (>90% male) were enrolled in the study, including 3,076 (95%) who were followed during the prospective study period after quarantine for 6 weeks.

“This finding suggests that some reinfected individuals could have a similar capacity to transmit infection as those who are infected for the first time,” Letizia and colleagues wrote. “The rate at which reinfection occurs after vaccines and natural immunity is important for estimating the proportion of the population that needs to be vaccinated to suppress the pandemic.”