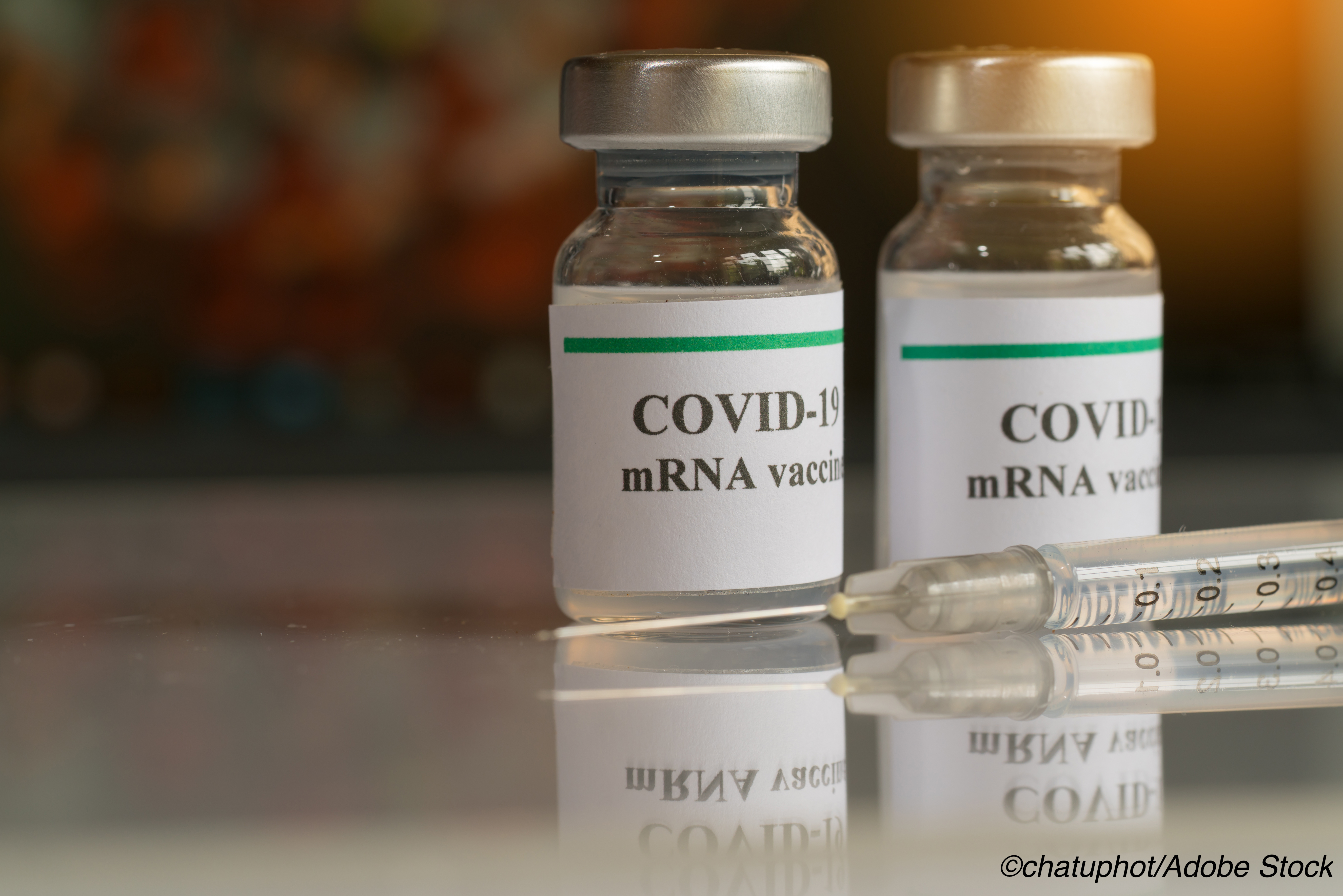 Pfizer and BioNTech will not seek an Emergency Use Authorization (EUA) for their mRNA Covid-19 vaccine candidate until “soon after” they have gathered enough data on the vaccine’s safety in the third week of November, according to an open letter from Pfizer Chairman and CEO Albert Bourla.

The company previously suggested that it might be prepared to file for an EUA by the end of October — however, with the FDA now requiring at least two months’ worth of safety data, per the agency’s Covid-19 vaccine EUA guidance released earlier this month, the company has revised its timetable, pushing a possible EUA until after the Nov. 3 presidential election.

“[L]et me be clear, assuming positive data, Pfizer will apply for Emergency Authorization Use in the U.S. soon after the safety milestone is achieved in the third week of November,” Bourla wrote. “All the data contained in our U.S. application would be reviewed not only by the FDA’s own scientists but also by an external panel of independent experts at a publicly held meeting convened by the agency.”

Bourla noted that even if it demonstrates a robust safety profile, the vaccine candidate still has to meet additional milestones before an EUA application can be filed, including “the submission of manufacturing data that demonstrates the quality and consistency of the vaccine that will be produced.” However, he added that Pfizer “has been investing at risk since the early days of the pandemic to perfect our manufacturing processes and rapidly build up capacity. We expect to have our manufacturing data ready for submission before the safety milestone is reached.” As for efficacy, Bourla wrote that Pfizer and BioNTech are moving “at the speed of science,” and that efficacy data may be available as early as late October.

Regardless, Bourla made it clear that no EUA application would be filed until the manufacturers prove that the vaccine is safe.

The Trump Administration has been openly pressuring major drug manufacturers working on a Covid-19 vaccine, with the president calling companies — particularly Pfizer — to push for faster vaccine development in hopes of approving a vaccine prior to the election, as reported by CNN.

But with Moderna’s mRNA vaccine slated to apply for an EUA in late November, and with Johnson & Johnson and AstraZeneca’s adenovirus vaccine trials paused due to adverse events, the odds of a pre-election EUA approval are looking increasingly slim.