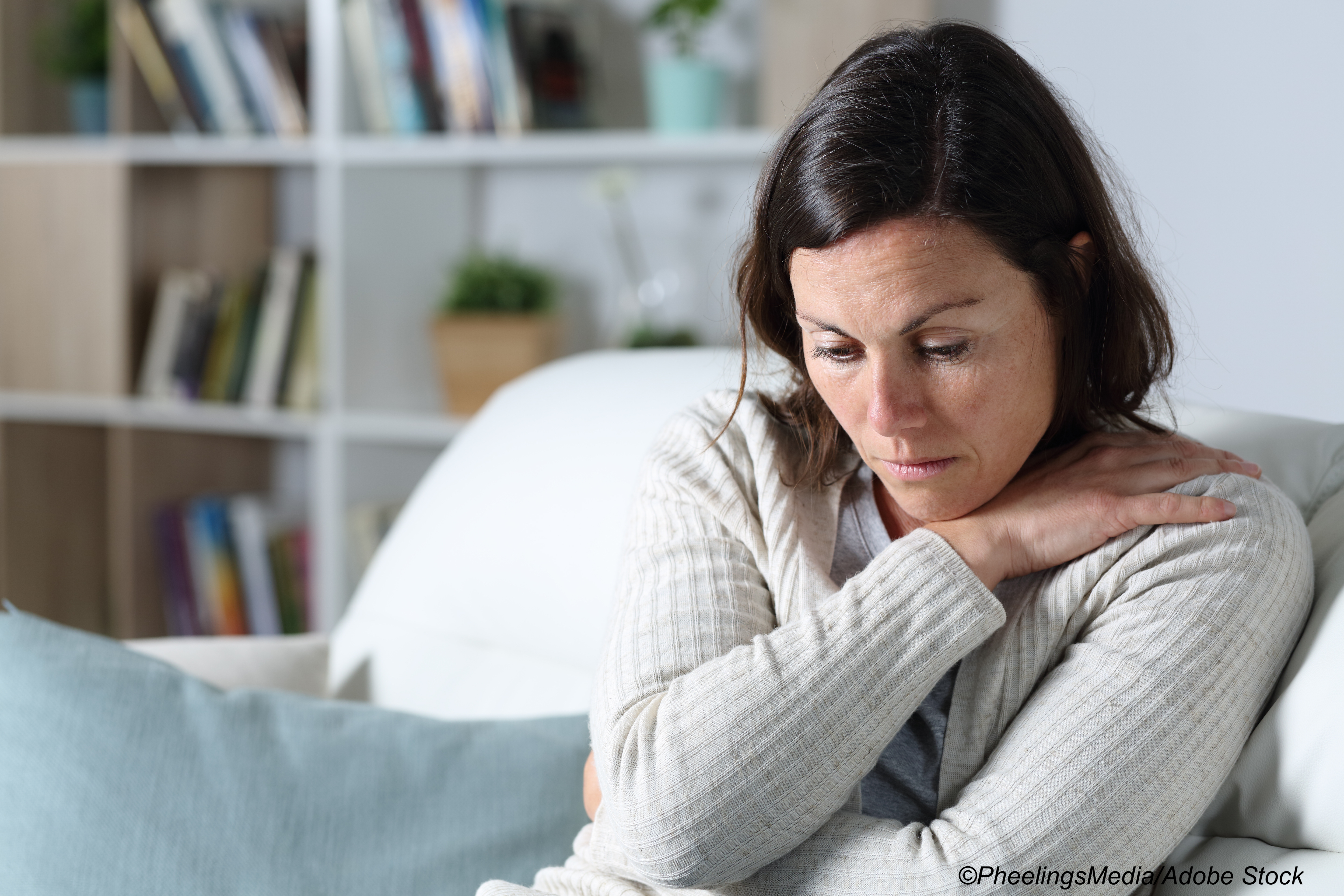 In 2020, the Covid-19 pandemic was responsible for 53 million additional cases of major depressive disorder and 76 million additional anxiety disorder cases worldwide, with women and young people most affected, according to findings from a global modeling study.

Countries hardest hit by the pandemic saw the greatest increases in the mental health disorders.

The study, published online Oct. 8 in The Lancet, is among the first to “systematically identify and analyze population mental health survey data and quantify the resulting impact of the Covid-19 pandemic on the prevalence of these two disorders by location, age and sex in 2020,” wrote researcher Damian Santomauro, PhD, of the University of Queensland, Australia, and colleagues. “Unlike other population shocks, Covid-19 has become global, disrupting many aspects of life for most, if not all, of the world’s populations,” Santomauro et al wrote. “Our analysis suggests that the impacts on the prevalence and burden of major depressive disorder and anxiety disorders were substantial, particularly among females and younger populations.”

They also used a disease modelling meta-analysis tool to estimate changes in prevalence of major depressive disorder and anxiety disorders due to Covid-19 based on age, sex, and location, including in locations for which no eligible studies were available.

Estimates of the daily Covid-19 infection rate and movement of people were used as indicators of the impact of the pandemic on populations.

The systematic review identified 48 studies that met the inclusion criteria. Twenty-two of the studies were from Western Europe, 14 were from North America, 5 were from Australasia, 5 were from Asia Pacific, 2 were from East Asia, and 1 was from central Europe.

More than 35 million of the additional cases of major depression were in women, compared with close to 18 million in men.

Almost 52 million of the additional anxiety disorder cases were in women, compared with around 24 million in men.

“School closures and wider restrictions limiting young people’s ability to learn and interact with their peers, combined with the increased risk of unemployment, meant that young people were also more heavily impacted by major depressive disorders and anxiety disorders during the pandemic,” researcher Alize Ferrari, of the University of Queensland noted in a written press statement.

Ferrari added that “it is crucial that policymakers take underlying factors such as these into account as part of measured to strengthen mental health services.”

Study limitations cited by the researchers included the paucity of high-quality studies exploring the impact of the Covid-19 pandemic on mental health in many parts of the world, especially low- and middle-income countries. In addition, most studies included in the analysis relied on self-reporting to estimate the probable causes of depression and anxiety disorder.

In commentary published with the study, Maxime Taquet, PhD, of the University of Oxford, U.K., and colleagues, wrote that despite these limitations, by synthesizing the best available data, “this study not only reveals what we do know, but also – crucially – exposes what we still do not know.”

“The paucity of direct measurements in most countries implies that the findings are unable to inform on specific countries that have been more affected than others,” they wrote. “Aid programs aimed at improving population mental health are clearly needed widely, and this study is unable to suggest specific countries to be targeted first. Measurement of clinical diagnoses will be needed to plan service provision, ascertain the burden of the pandemic in terms of mental disorders, and forecast social and economic consequences.”

Taquet and colleagues noted that identifying “causal mechanisms, and modifiable mechanisms in particular” will be critical for designing the most effective interventions.

This research was funded by Queensland Health, National Health and Medical Reseach Council, and the Bill and Melinda Gates Foundation.